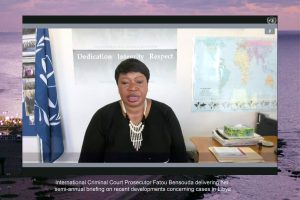 The International Criminal Court (ICC) on Tuesday highlighted crimes against humanity and grave mismanagement of the law in Libya during a release of their latest report on the North African nation.

Fatou Bensouda, Chief Prosecutor of the ICC, said enforced disappearances, arbitrary detentions, hate speech, and severe maltreatment of detainees remains a massive concern in the country that’s been caught in a civil war since 2014 with administrations in its capital Tripoli pitted against Benghazi.

Bensouda warned of serious violence due to armed conflict in the region, resulting in a large volume of civilian casualties from air-strikes and shelling operations. She also called on “serious and urgent reforms” regarding the prison situation across the country.

“Arbitrary detention and serious mistreatment of detainees affects not only migrants and refugees but also thousands of other people detained in prisons and detention centres across Libya,” she said during the May 5 virtual briefing.

“Many people are detained without lawful basis or denied their fundamental procedural rights,” she said.

Furthermore, those detained – many of whom are women and children – are put at risk for abuse such as murder, torture rape and other forms of sexual violence, she said.

This is further strengthened by testimony from formal detainees who have claimed they were subject to “brutal methods of torture”.

Many have died after being subject to torture and not being given access to timely medical care.

She also noted that, “derogatory and dehumanising language” have permeated both traditional and social media.

“This is cause for concern,” she said. “This type of language generates both hatred and fear in the community and deepens divisions within society. It sows the seeds of crimes against targeted groups of individuals and foments conditions in which mass atrocity crime can occur.”

“Leaders and prominent members of the community have a special responsibility to lead by example to refrain from hate speech,” she added. “Anyone who incites fear, hatred and division in the community causes harm not only to those targeted but also to society as a whole.”

Shortly following the ICC’s briefing on Tuesday, Stéphane Dujarric, Spokesman for United Nations Secretary-General António Guterres, said the U.N. Support Mission for Libya (UNSMIL) “remains concerned at the continued fighting in the country and reiterates its call for a cessation of hostilities during the holy month of Ramadan”.

Dujarric added that the UNSMIL’s acting special representative Stephanie Williams remains engaged in outreach efforts with mediators as well as other international partners, including those involved with the Berlin Conference, in order to ensure that Libya can return to proper political process. The main objectives of the Berlin Conference, held in January, was to find consensus among concerned member states on the Libyan crisis.

“It’s important that all the parties involved, whether Libyan or those who have influence over those parties, move in the same direction, and that is towards political talks,” Dujarric told the Associated Press at the briefing.

The report came a little after the first anniversary since the Libyan National Army (LNA), a rebel group led by defected general Khalifa Haftar, orchestrated an attack to seize the Libyan capital Tripoli from the U.N.-recognised Government of National Accord (GNA).

Since the coronavirus pandemic has become a priority for governments around the world, experts fear this may be putting the crisis in Libya on the backseat of international diplomacy and in turn giving way for the crisis to continue, according to recent analysis by the Armed Conflict Location & Event Data Project (ACLED).

“As European officials shy away from the Libyan dossier to tackle the pandemic at home, there are concerns that efforts to secure a political solution to the conflict will be severely weakened,” ACLED said in an analysis shared in April.

At the end of March, the Secretary-General had appealed for a global ceasefire in all conflict areas as communities — especially those who are in transit or in conflict — are at graver, more complicated risks of the coronavirus.

Over a month later, Haftar announced a “truce” as the Muslim holy month of Ramadan began. However, GNA forces reportedly said they would not adhere to this temporary ceasefire as they did not trust him to keep his word.

On Tuesday, as the report was being released, Al Jazeera reported an attack by the GNA on an airbase under the control of Haftar’s leadership, ensuing in heavy fire exchange between forces on both sides. The airbase was reportedly a key facility that was used to attack GNA forces, according to the report. 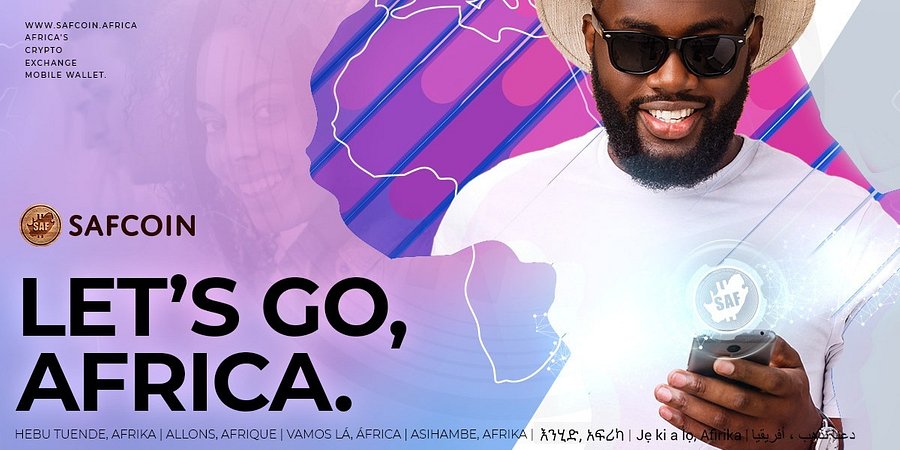 Dinner, Drinks, and a Near-Fatal Ambush for U.S. Diplomats 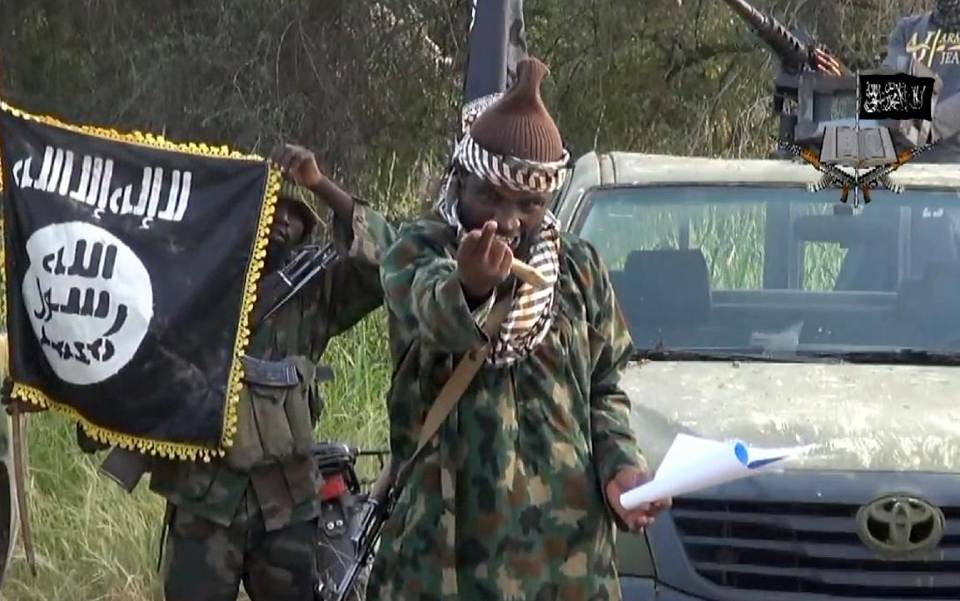