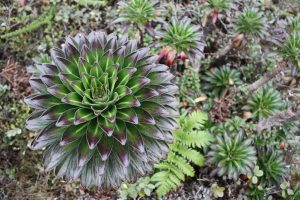 Hawaii is home to many of the world’s rarest plants and animals, recognised globally as a ‘biodiversity hotspot.’ “We have seen a lot of positive actions being taken around the world, especially new green initiatives, in response to the pandemic,” Mrema of the Convention on Biological Diversity, said. Credit: Jon Letman/IPS

This year’s International Day of Biological Diversity falls amid the coronavirus pandemic and the slow easing, in some nations, of a global lockdown. While the lockdown has forced most people to stay at home, there have been reports of more wildlife being spotted – even in once-busy city centres.

This change is fitting for this year’s theme: “Our solutions are in nature.” Experts say that this is an opportunity for humans to see the footprint they are leaving behind on earth, and time to reflect on how to work towards a better future for the sustainability of the environment and for wildlife in the future.

“We know that humanity stands at a crossroad with regard to the legacy we wish to leave to future generations,” Elizabeth Maruma Mrema, Acting Executive Secretary of the Convention on Biological Diversity, told IPS. “As noted by the recent IPBES [Intergovernmental Science-Policy Platform on Biodiversity and Ecosystem Services ] Global Assessment report, the current global response has been insufficient, given that nature is declining globally at rates unprecedented in human history, and the rate of species extinctions is accelerating, with grave impacts on people around the world. Transformative change is necessary in order to restore and protect nature.”

“I’m hoping what this pandemic does for us is draws attention to the pandemic of complacency that we were in before and [how that] contributed to the higher carbon [footprint], to greater human footprint, [and] plastic pollution in the ocean,” Roderic Mast, Co-Chair of the International Union for Conservation of Nature SSC Marine Turtle Specialist Group, told IPS. “Hopefully it’ll make people realise they were having an impact.”

Mast added that one issue that has come up during this lockdown is a rise in illegal poaching in places such as Indonesia and French Guiana. Although this information is yet to be verified, Mast said he has unofficial accounts from community members on the ground that a lack of enforcers on the job means there more illegal poaching is taking place.

Meanwhile, Mrema of the Convention on Biological Diversity said conservation efforts have actually strengthened under the pandemic.

“The present COVID-19 crisis has provided us with a reset button – as well as confirming what we already know, that biodiversity is fundamental to human health – and has given new urgency to the need to protect it,” Mrema said.

However, both experts echoed each others’ sentiments that now is not the time to become complacent seeing the changes the lockdowns have brought to wildlife. For example, just because more sea-turtles are seen out in the open does not mean the crisis has been resolved, Mast said.

“This temporary reduction of stress is not sufficient and we need greater changes in the way we treat our environment,” Mrema said.

According to the IUCN’s Red List, 31,030 species of the 116,177 that have been assessed are threatened with extinction. Here are glimpses of conservation efforts and endangered species around the world:

Today, May 22, marks the International Day of Biological Diversity. Experts say that conservation efforts have actually strengthened under the COVID-19 pandemic. 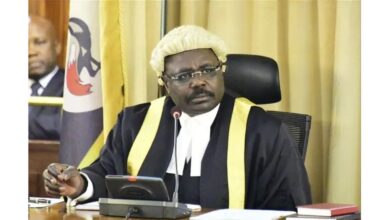 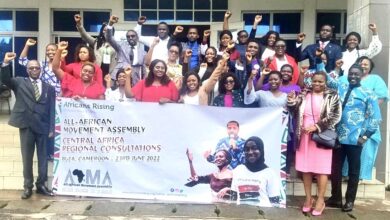 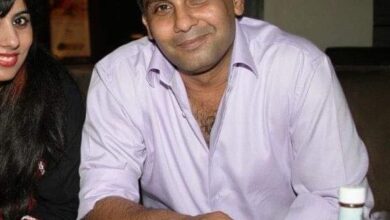