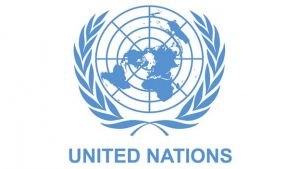 US President Donald Trump’s battle with the World Health Organization (WHO) hides two important issues. One, the long running love-hate relationship between the US and the UN, and two, a better understanding of how global public health is governed and in the overall context of global governance.

We must first recognize, that notwithstanding Trump’s disdain for multilateralism and international institutions especially the UN, his behaviour is basically consistent with history of the US threatening UN institutions periodically by withholding financial contributions.

One should not therefore let the impression gain, especially among younger generations not familiar with global and international politics, that the US as a power is innocent and Trump is but a bull in the China shop of international governance and global public policy.

As for the love-hate relationship of the US with the UN, just rewind back to the days of President Reagan in the 1980s and which saw the peak of such hostility to the UN. Advised by the conservative Heritage Foundation, the US pulled out of the UN Educational, Scientific and Cultural Organization (UNESCO). 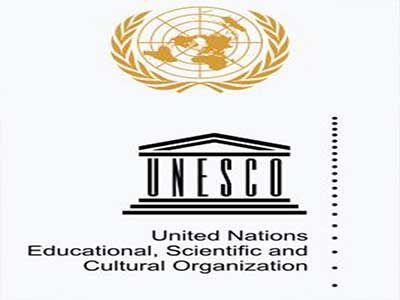 The latter decision though, was only a shadow play; behind the scenes the US severely undermined the work of important UN agencies like the International Labour Organization (ILO) and the UN Conference on Trade and Development (UNCTAD). The UN Centre on Transnational Corporations (UNCTC) seen as opposed to US multinationals was dismantled. The resignation letter of Peter Hansen, the Danish Director of UNCTC then made him a cause celebre.

UN agencies such as UNCTC, working on a Code of Conduct for TNCs and WHO with its Drugs for All policy were viewed with suspicion by US corporate interests especially US pharmaceutical and agribusiness companies. The Food and Agriculture Organization (FAO) was not spared either.

The US made sure that the FAO was under the influence of US multinational companies especially US agribusiness and in critical areas such as the International Board for Plant Genetic Resources of the FAO and in the Codex Alimentarius to weaken and undermine regulation of US TNCs.

One cannot forget, the ignominious manner in which Dr. Gamani Corea the eminent Sri Lankan economist was asked to quit as Secretary General of UNCTAD by the US. Countries like India were singled out and the role they played at the UN monitored.

India’s independent international public policy then while seen as valuable for the international community was viewed as a threat to US domination of international institutions and attacked. India’s role at the UN was relevant to not only India’s national interests and the developing world but also to Europe and Scandinavian Countries.

India made significant contributions, for example, in the creation of the South Centre, an institution, that was relevant in contributing to the international public policy of developing countries; its relevance continues even more so in the context of issues such as global taxation regimes and how India, as well as developing countries are being deprived of taxes from TNCs.

The Reagan and Thatcher domination of the international arena in the 1980s saw the North-South dialogue being scuttled. Mrs. Gandhi, a trusted leader of developing countries and the global South, played a major role on their behalf, in trying to bring the North-South Dialogue back on track. She did this, even while India was facing the brunt of US pressure including in strategic and national security terms.

The Uruguay Round, after a decade or more of tortuous negotiations led by the US, and for US dominance in world trade though projected as promoting free trade, produced an elephant in the form of the WTO. The latter seems to have now metamorphosed to a mouse.

As for Trump and WHO, let us not make the mistake that withdrawal of US funding means any less influence of the US or its corporate interests in the WHO. More so in influencing global public health policies.

A must read and very relevant in this regard is the book by Chelsea Clinton (yes President Clinton’s only daughter) and Devi Sridhar, Professor at the University of Edinburgh’s Medical School, who holds the Chair in Global Public Health.

The book was published in 2017, as if anticipating the unique global public health crisis of today. Appropriately titled, ‘Governing Global Health’ with an even more piercing sub title, “Who Runs the World and Why?’, the book tells us as a lot about what is happening regarding how Public Health is governed globally.

In the Preface, they present a clear case as to why such a book now, and point out, that we live in the best of times as well as the worst of times and give reasons for saying so. The book deserves an in-depth review, but for now in the present conjecture of COVID 19 it is important to first bring the book to public notice.

The Covid Pandemic, has also kept social media abuzz with conspiracy theories especially around Bill Gates his Foundation and the profits to be made in the vaccines to be developed. This given the Gates Foundation’s large financial contributions to the GAVI (Global Alliance for Vaccines and Immunization) and the Global Fund.

While there may be grains of truth as in all conspiracy theories, unfortunately their wild allegations also damage serious important initiatives such as the UN SDGs (especially SDG 3) and the 2030 Road Map by making them part of these conspiracies.

This is especially so with the rise of this nebulous and ubiquitous practice (recognised by the authors) of Public Private Partnerships (PPP) and its increasing dominance in international cooperation and governance including ironically the UN.

It might be nice to repeat the oft repeated statements of present and past UN bureaucrats about UN institutions being governed by Member States but they all miss a major reality of today’s world. A reality succinctly captured by Kofi Annan in 1999 and quoted in the book.

He has noted that, “our post War institutions were built for an international world, but we now live in a global world”. Negotiating this “global world” is not easy for nation states and more so for international and UN institutions. In this world crisis we need the UN more than ever before.

At this moment of deep crisis for global public health and global governance, we are fortunate that the late Kofi Annan and Ban Ki-Moon of the past, we now have a Secretary General, in the person of Antonio Guterres who commands both respect and legitimacy. Even before the pandemic, he was faced with the unenviable task of steering the UN through massive financial constraints that it was already in.

The challenge for the UN and its agencies including the WHO is far greater now including establishing their legitimacy. The implementation of the UN Sustainable Development Goals which is in its fifth year of its launch will be seriously affected.

The role of the UN as a global public goods organization can be reclaimed by using the SDGs and thus also gain greater legitimacy for the work of the UN. This is the route to be taken for the UN’s own survival, not the narrow public-private partnerships that excludes wider partnership with other actors and will make a big difference.

UN staff, in an age of ‘ultra-nationalism’ should keeping with their allegiance to the UN and its Charter, vaccinate themselves from such toxic nationalism, and remind themselves that they are International Civil Servants serving the needs of global public goods.

They should reassure themselves that the shrinking budget of the UN for a global institution needed in a crisis, is no more than that of a small European City Municipality and the budget of the WHO is perhaps as much as a medium sized New York hospital and rededicate themselves with a new sense of ethics and purpose and work on synergy, coherence and partnership as the core thrust of their work.

Lawrence Surendra, an environmental economist, is former staff member of UN-ESCAP and has worked with UNU and UNESCO. He advises on the UN SDGs and currently a Council Member of TSP Asia (www.tspasia.org) and lives in South India.

Day One of Next Einstein Forum Global Gathering Dives into Blockchain, women in science and the inspired research 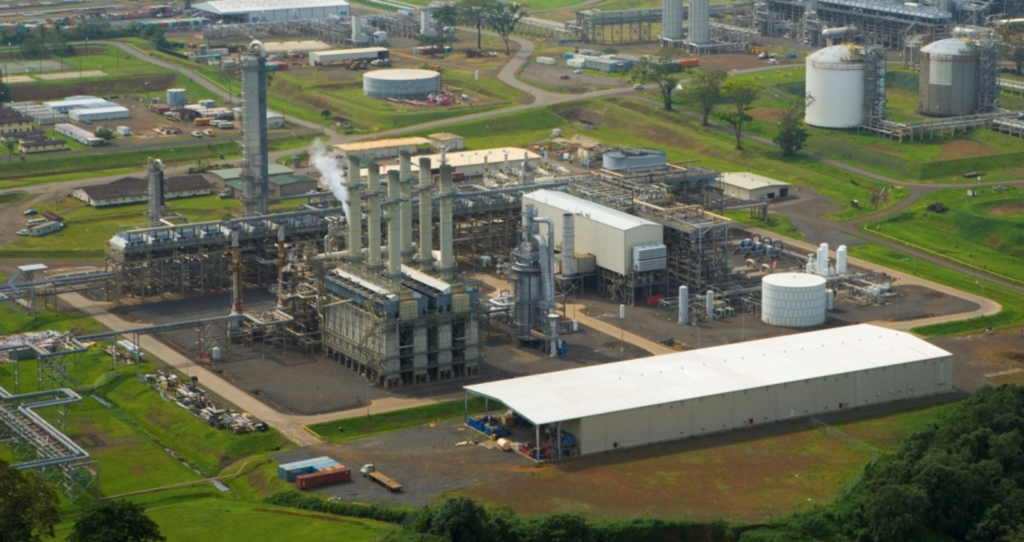 Tanzania: Shock and Consternation As President Pombe Magufuli dies At 61