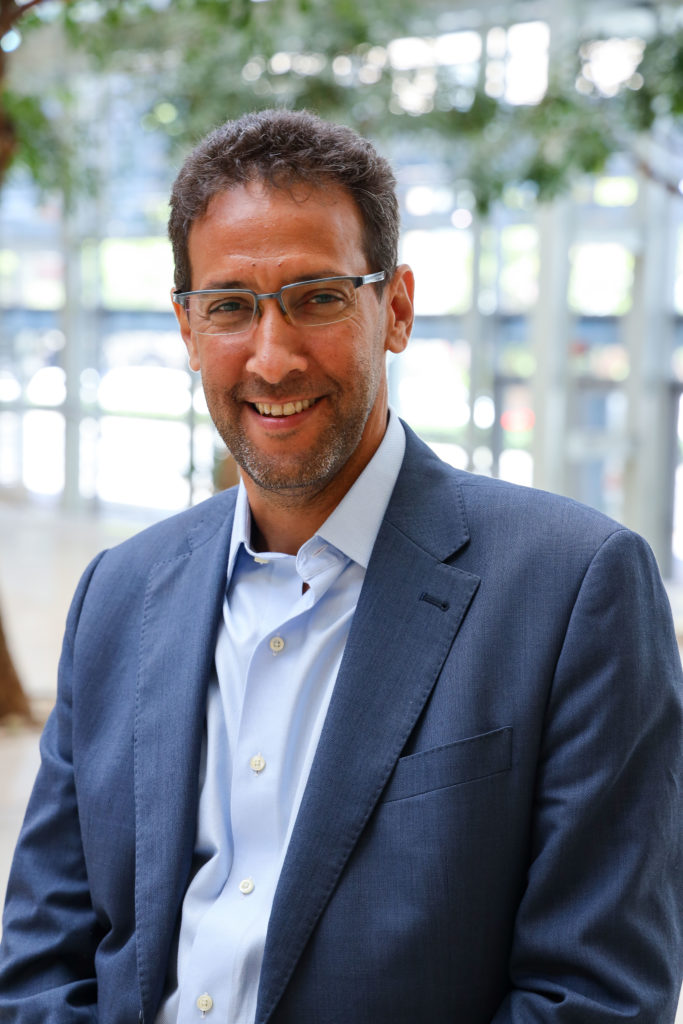 Telecommunications multinational, Angola Cables has recorded a 170% growth in traffic on its IP Network in the first quarter of 2020 when compared to the same period last year.

Although a significant portion of this growth can be attributed to the surge in demand following the lockdown regulations imposed by many governments in curbing the spread of Covid-19, additional traffic has also resulted from the opening and upgrading of points of presence in the main global traffic exchange locations in recent months said Angola Cables, CEO, António Nunes.

The company said that new activations, the expansion of services and more requests for burstable solutions and IP Flex options by customers had also driven traffic growth.

Earlier this year, two new Points of Presence (PoP) were introduced in Brazil to boost connectivity between networks and digital eco-systems within the Latin American geography. With access to NAP of the Americas (also known as MI1) – the world’s largest interconnected network point gives customers greater access to cloud based and other connected services across Latin America and the rest of the world. Nunes said, “the addition of more access points to our network, gives us wider market coverage and better content aggregation that can be delivered to our partners and customers at lower latencies.”

Although the outages experienced on the WACS and SAT-3 undersea cables that connect Africa to Europe negatively impacted internet connectivity, Angola Cables was readily to accommodate ISP’s and other entities by re-routing traffic and providing capacity on its SACS cable connection. Nunes said that such incidents served to underline the importance of service providers having adequate redundancy and continuity measures in place to minimise the impact of such outages and the reduction in service capabilities to the end customer.”

The high volume of traffic generated on the network has predominantly been centered around the Atlantic region on the SACS, Monet sub-cable connections which links Africa to Brazil and the USA.

As the global economy comes to grips with managing the Covid-19 pandemic, we can expect to see a significant shift in work processes and the manner in which countries, communities and enterprises will connect in the weeks and months ahead. International wholesale carriers will need to step-up and make adequate provision to protect and manage their networks as demand for capacity and data reaches record levels of usage and consumption.

“From our perspective we have long anticipated the growth in demand for capacity and data in the growing digital economy and have geared our cable network to meet the challenges associated with our digitally connected future,” concludes Nunes.

Angola Cables is a multinational company operating in the ICT industry with tailored connectivity solutions for the wholesale and corporate segments. With a robust transport infrastructure and highly interconnected IP network, Angola Cables allows customers with greater access to the largest IXP´s, Tier 1 operators and global content providers.

Through SACS, Monet and WACS submarine cable systems the company directly connects the Americas, Africa, and Europe and has established partnerships to reach Asia. We manage the Tier III Data Centre AngoNAP Fortaleza (Brazil) and the Data Centre AngoNAP Luanda (Angola) as well as PIX and Angonix – one of the largest Internet Exchange Points (IXPs) in Africa.