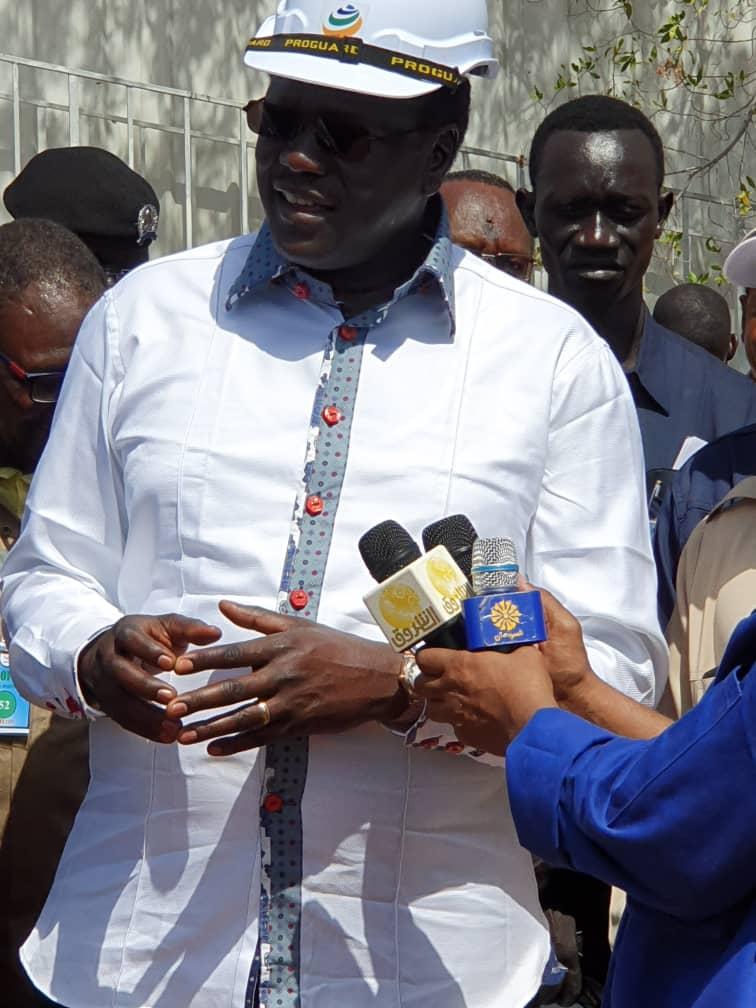 It is not a secret that South Sudan relies on oil to fuel most of its economy and state coffers, and that the revenue of such oil is dependent upon its export via pipeline to Port Sudan.

As a result, oil cooperation between both countries is at the centre of key economic activity: Sudan’s economy benefits from transit fees paid by South Sudan, and South Sudan’s economy benefits from Sudan’s oil export infrastructure. While one doesn’t go without the other, oil prices instability disturbs a tricky balance put in place between both countries.

In December 2016, as oil prices had fallen drastically below $40 dollars a barrel, the Agreement on Oil and Related Economic Matters (AOREM) between Sudan and South Sudan, known popularly as Cooperation Agreement, was due to expire, and Transitional Financial Arrangements (TFA) fees of $3.02bn due to Sudan were not yet fully paid, the two sisterly countries, mindful of their mutual interest and of the pursuit of sustainable development, then reaffirmed their commitment to promoting future stability and economic viability by extending their Cooperation Agreement for another three years, and to complete the payment of the remaining balance of TFA. They further agreed that in the event that oil prices would fall, the payment of the TFA shall be readjusted as follows to adapt to changing economic realities and ensure the continued flow of crude oil to Port Sudan, and from there on to the international markets:

With these low oil prices, whereby US West Texas Crude (WTI) has dropped to Zero dollars or negative territory and Brent is trading $25/ a barrel , it is high time for the Republic of South Sudan and the Government of Sudan to start implementing these measures and have their respective charges reflect current market conditions, for the benefit of both economies. For sure, when the COVID-19 is over and markets reopen, oil prices will improve and the two sisterly countries will continue to adjust the TFA payment as prices rise gradually.

* Former Minister of Petroleum of the Republic of South Sudan.