3,717 of the pardoned prisoners were serving their prison terms and 256 were facing death penalty and had their sentences reviewed as reported by the local publisher, the Citizen.

Gerson Msigwa, the Directorate for the Presidential Communication director in a statement said that Magufuli hopes the pardoned inmates have been transformed and would join other members of the community as nation builders.

The normal celebration did not take place due to the outbreak of coronavirus pandemic but Magufuli implored Tanzanians to use the day to reflect and pray to God to salvage the country from the dreaded deadly virus.

In December 2019, the Head of the State pardoned 5,533 prisoners when the country was celebrating the 58th anniversary of independence of Tanganyika.

“Most prisoners are serving jail terms over minor offences such as chicken theft, using abusive language against others, failure to hire good advocates and failure to pay fines. Therefore, I pardon a total of 5,533 prisoners,” said Magufuli.

During their last Union Day, he also released 3,530 inmates.

The Union Day commemorates the unity of Zanzibar and Tanganyika on April 26, 1964. 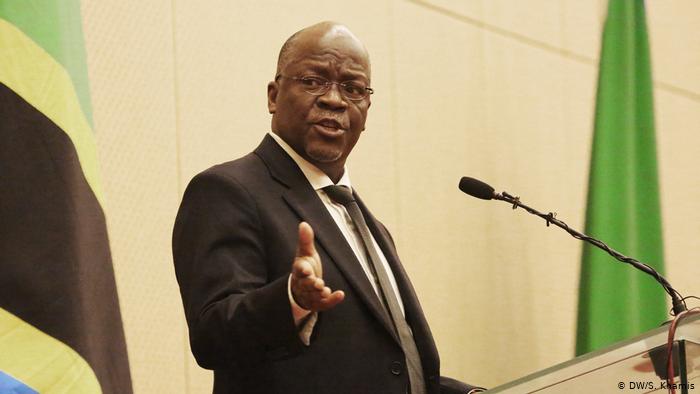 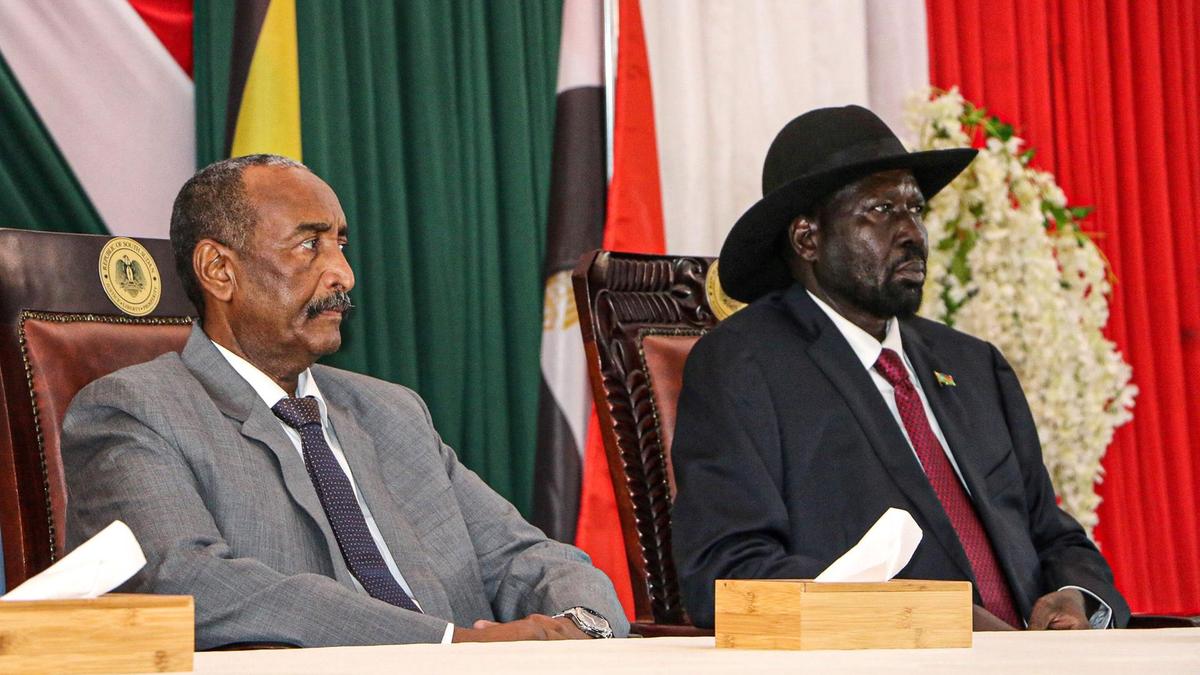 Millions of the world’s poorest saved by Nobel winners