The indictee is expected to appear in the High Court Holden at Freetown on Thursday 23rd April 2020.

According to the ACC, the indictee being the Senior Information Technology Officer at the Pharmacy Board of Sierra Leone, notwithstanding his personal interest in a procurement contract, unlawfully took part in a decision to be executed by the Pharmacy Board of Sierra Leone and the West African Health Organization (WAHO), thereby improperly conferring onto himself an advantage, by participating in proceedings in which JPS Electronics was awarded contracts for the supply of equipment, without the indictee disclosing his personal interest.  The Commission, however, reassure the public of its determination to curb graft at all levels in Sierra Leone especially, in procurement, which accounts for over sixty (60) percent of Government expenditure. 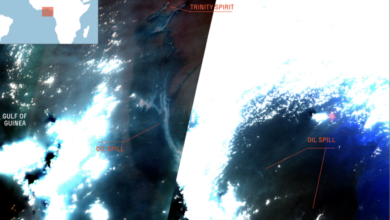