NEW YORk, USA, April 24, 2020,-/African Media Agency (AMA)/- The Office of the UN High Commissioner for Refugees (UNHCR) revealed on Thursday that since 29 March, thousands of people have fled their homes and villages each day, as security forces from Niger, Chad, Nigeria and Cameroon launched a military crackdown on armed groups in border regions that have seen numerous attacks on citizens and national military forces.

“Too many civilians in the Sahel and Lake Chad Basin have already paid a high price and should not be made to suffer more’’, said Aissatou Ndiaye, Deputy Director for UNHCR’s Bureau for West and Central Africa.

Nearly 50,000 people, including thousands of women, children and the elderly, have been displaced in the region this year – including 25,000 when the Chadian army, with support from other countries, launched operation ‘Wrath of Boma’ on the shores of Lake Chad at the end of March.

Earlier this month, more than 4,000 were displaced by clashes in Niger’s Tillaberi region, provoking hundreds to seek safety in parts of Mali – a country already wracked by insecurity.

And since January, unrest across the entire Sahel region, which runs across the breadth of the continent, has sparked another 6,000 Nigeriens to flee to Mali, joining at least 10,000 Malians displaced inside their own country.

“Attacks and counter-attacks are constantly pushing populations living in the border areas into deeper misery and risk annihilating any advances in building their resilience’’, underscored Mr. Ndiaye.

During the first three months of this year, UNHCR and its partners recorded 191 incidents in Niger that had left 549 victims within a 50 kilometre zone of the border area, which included assassinations, kidnappings and theft as well as sexual and gender-based violence.

UNHCR reminded governments to uphold their international obligations as well as the commitments they made last year during high-level regional dialogues in Abuja and Bamako, the capitals of Nigeria and Mali respectively, where States reiterated pledges to protect civilians from becoming victims during counter-terrorism operations.

The Sahel and Lake Chad have been for many years in the throes of armed conflicts and violence that have left some 3.8 million internally displaced across both regions and triggered 270,000 to flee to neighbouring countries.

The UN refugee agency stands ready to support regional efforts to maintain the civilian and humanitarian nature of asylum and to facilitate access to the dire humanitarian situation while continuing its work with the authorities to identify secure relocation sites.

“The safety of the displaced population and their host communities must be a priority for all sides involved in this conflict”, concluded Mr. Ndiaye.

‘Leave no one behind’ mantra matters more than ever, as coronavirus threatens all humanity: Guterres 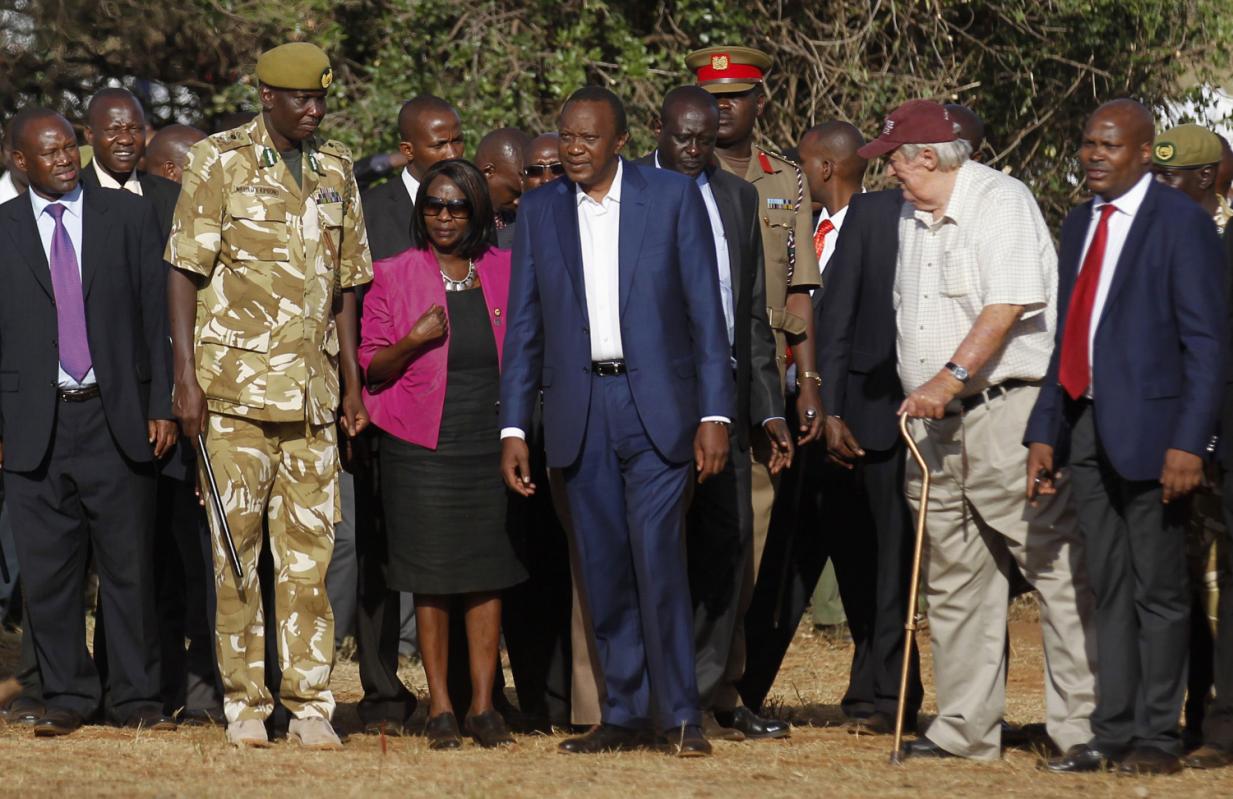