This pan African effort, including musicians from Senegal, Mali, The Gambia, Togo, Nigeria, and Benin, covers themes like good governance, corruption, and peace.

This is a platform for civic-minded musicians in West Africa to collaborate with each other and with civil society activists and explore how music can be better integrated in strategies of democracy movements in West Africa.

Soulful and empowering, Music As A Messenger Of Democracy is a Pan-African collaboration that features nine African artistes-Thiat and Killifeu of Keurgui from Senegal, Moonya from Senegal and Benin, Ami Yerewolo and Master Soumy from Mali, Awa Bling and Killa Ace from The Gambia, Cillsoul from Nigeria, and Elom 20ce from Togo.

Executively produced by YIAGA AFRICA, the World Movement for Democracy (WMD) and the African Movement of Democracy (AMD), the four-track EP awakens the conscience and serves as a reminder that Africans deserve democracy and freedom and rights-but also that we must fight to gain and protect them.

The track, “Corruption” highlights governments marred by corruption, where citizens are left poor and vulnerable, while crooked politicians and their cronies line their pockets by looting public funds and resources.

“Good Governance” reflects an Africa where too often justice is opaque, public funds are stolen or misspent, and nepotism and clannism reign.

The Album, mixed and produced by Waliyaane studio in Senegal, concludes with “Democracy” and “Get Involved”, which captures the importance of mobilising, and standing together to demand justice, equality, security, and transparency.

While “Democracy” reflects the experiences and perspective of youths in an Africa where too often, greed, absolute power and corruption are the talk of the day.

Music As A Messenger Of Democracy is written in four languages-English, French, Wolof and Bambara-and inspires people to use their voices, to get involved and engaged in making Africa great.

UK based Gambian Prominent Instrumentalist, Singer Determined To Unite The Globe Through Music

HOW CAN ZAMBIA IMPROVE PEOPLE'S RIGHT TO FOOD? 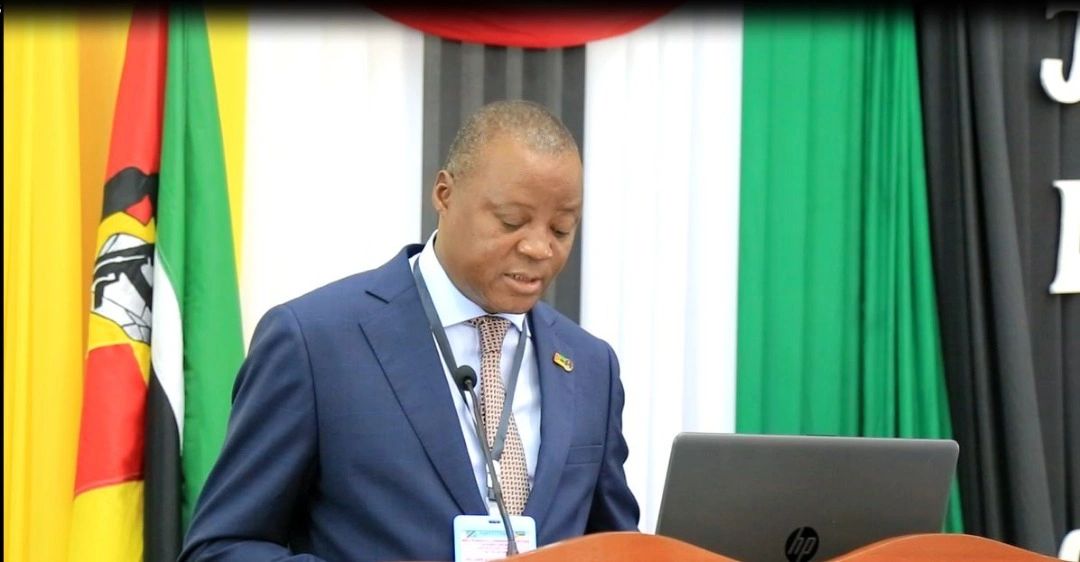