The International Organization for Migration (IOM) has expanded the scope of its Global Strategic Preparedness and Response Plan (SPRP), to include far-reaching interventions that aim to mitigate the dire health and socio-economic impacts of the pandemic, the agency said on Wednesday.

NEW YORK, USA, April 16, 2020,-/African Media Agency (AMA)/- The International Organization for Migration (IOM) has expanded the scope of its Global Strategic Preparedness and Response Plan (SPRP), to include far-reaching interventions that aim to mitigate the dire health and socio-economic impacts of the pandemic, the agency said on Wednesday.

A revised appeal was launched in Geneva, seeking $499 million to support vital preparedness, response and recovery activities in more than 140 countries.

The new plan broadens the Organization’s approach to encompass COVID-19 mitigation efforts in humanitarian settings, and numerous other contexts where people on the move are likely to be gravely affected by the pandemic.

“IOM is calling for greater commitment from international donors that will allow us to better alleviate the dire effects that COVID-19 is having on some of the world’s most vulnerable communities”, said IOM’s Director General, António Vitorino, while expressing gratitude for contributions to date.

According to the World Health Organization (WHO), as of 15 April, more than 1.9 million cases and over 123,000 deaths have been reported worldwide.

The announcement of the pandemic phase on 11 March, caused a sharp increase in movement restrictions both at international and local levels, including border closures and nationwide quarantines. As of 9 April, almost 46,000 restrictions on international travel have been enacted, according to IOM estimates.

As part of the UN’s global effort to tackle the health, social and economic consequences of the current crisis, IOM has been working with governments and partners to ensure that migrants – regardless of their legal status – returnees and forcibly displaced persons across the world, are included in local, national and regional preparedness, response and recovery efforts.

Prepare for the worst

“When migrants and displaced communities are excluded from national response plans and services, particularly health care, everyone is at greater risk”, said Mr. Vitorino. “We also need to anticipate and prepare for the potentially dire economic consequences for migrants, host and source countries.”

Migrants will remain among the most vulnerable to the loss of economic opportunities, eviction and homelessness, as well as stigmatization and exclusion from essential services, said IOM.

This will have a particularly drastic effect in countries where migrant workers contribute to poverty reduction, through remittances sent back home that allow their families to access basic services, medical care and education.

Millions of displaced and migrant populations living in camps and other overcrowded settings, many of whom are caught in conflict, are also highly vulnerable due to limited access to services and knowledge on how to protect themselves and their loved ones.

IOM action to stem the spread of COVID-19

As the global co-lead on camp coordination and camp management in humanitarian responses, IOM provided assistance to 2.4 million people living in camps globally during the course of last year, and developed operational guidance for camp managers to anticipate the pandemic spreading to these vulnerable populations. The Organization also provided health services to 2.8 million people across the world. 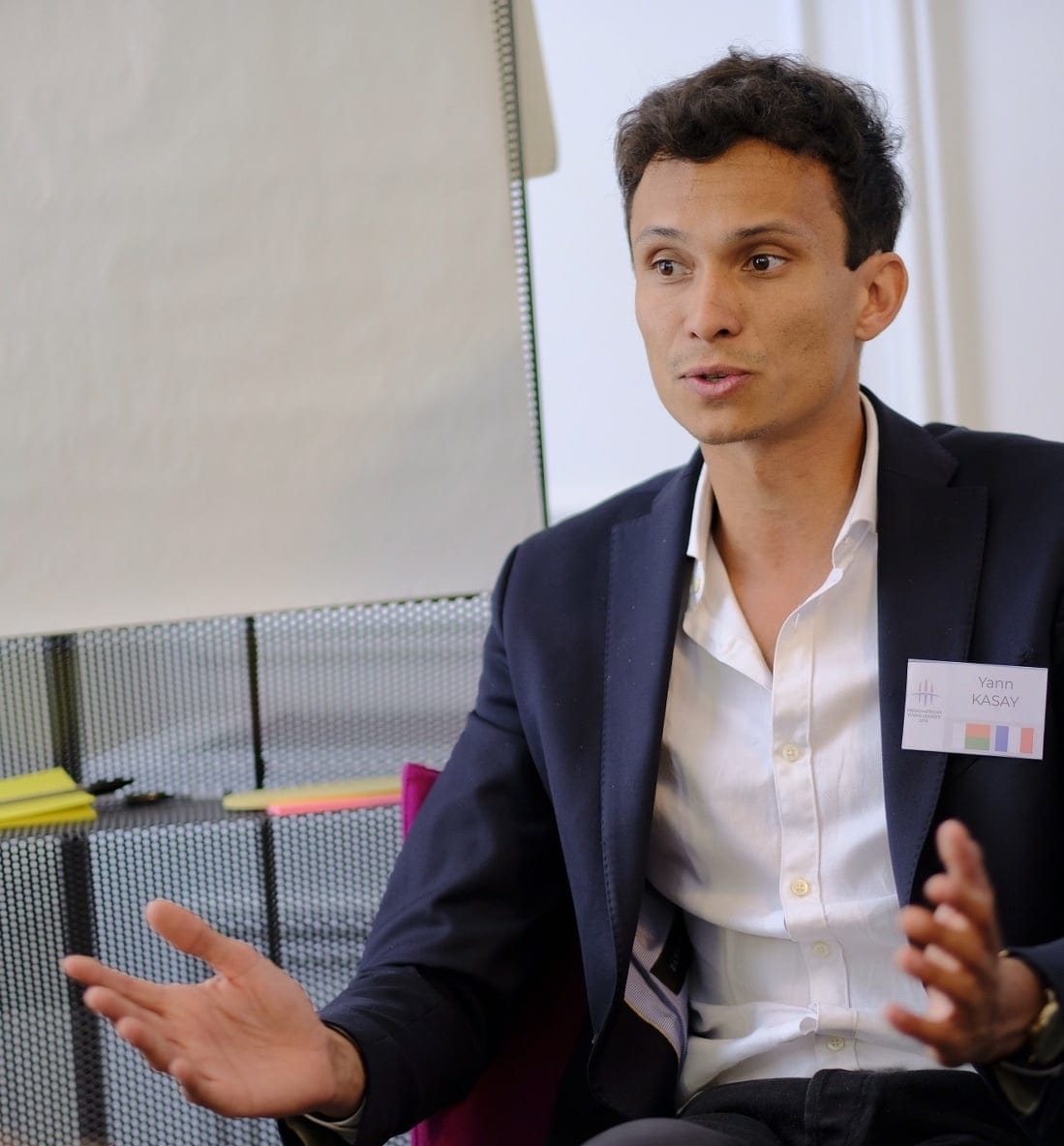 Violence at the June 2 Opposition March in Bamako, Mali

South Africa’s Jacob Zuma down but not quite out