The coronavirus pandemic continues to instil fear among Kenyans in the wake of soaring cases in the Eastern African country and the entire globe.

A senior police officer based in Kirinyaga County, central Kenya, has left many tongue wagging after he revealed that his wife has banned him from visiting their home on suspicion that he might have contracted the covid-19.

The officer who opened up to the County multi-agency team that was established to combat the contagious disease said his wife told him to stay away from home until the epidemic is over.

“My wife of 20 years has told me never to set foot at our family home since she fears I have been exposed to the coronavirus due to the nature of my duty as going home would mean I could infect them,” said the officer whose name has been withheld.

Kenyan government is grappling to contain the deadly virus which has held the country hostage. The economy of the African country is not doing well at the moment with many businesses forced to shut down due to stay at home order by the local authority.

By April 7, Kenya’s confirmed cases stands at 172 with seven people reported to have recovered and 6 others have died of the disease.  Kenya has put into place stiff safety measures to mitigate spread of the virus one being dusk to dawn curfew which is being enforced by the police officers.

The beleaguered officer rued over lack of necessary gears to protect them from contracting the coronavirus.

“As we work round the clock with my juniors to enforce the night curfew imposed by the government, none of us has neither a mask nor any other protective gear yet we interact with many people some of whom could already be infected thereby exposing us to the virus,” added the officer.

However, the committee’s chairperson Jim Njoka said it is just a matter of time before the law enforcers’ grievances get addressed.

On Monday, April 6, President Uhuru Kenyatta banned movement in and out of Nairobi and coastal counties of Kilfi, Kwale and Mombasa which have been declared the epicentres of the covid-19 for 21 days by the Ministry of Health.

Nairobi alone has recorded 82 per cent of the confirmed cases whereas the three counties all together have 14 per cent.

Kenyans have also been implored to keep social distance, wear masks in public places and sanitize their hands regularly. 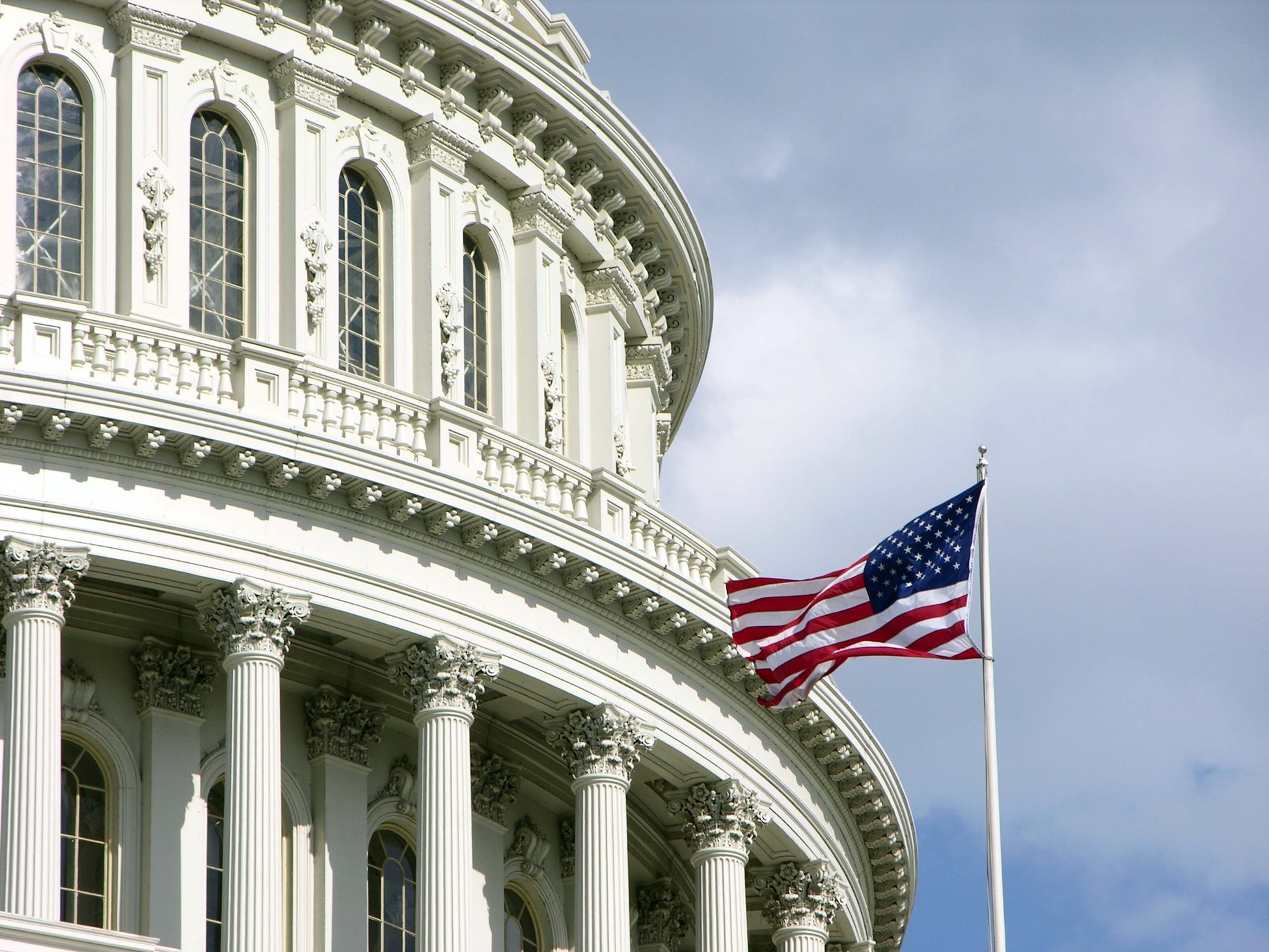 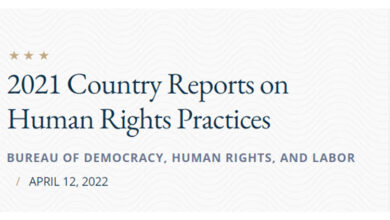