The Kenyan government has announced plans to evacuate its citizens who are stranded in China at their own travel costs.

This decision comes after various reports accusing Beijing maltreatment to African people. There are various videos and pictures shared on twitter showing Africans including Kenyans and Nigerians sleeping on the street which prompted African community in diaspora and back home, call on government to rescue those stranded in commercial city of China.

According to the notice issued by officials at Kenyan Embassy in Beijing, this Friday calls on Kenyans ready to buy a ticket out of China to send their information via online platform to be helped out of the country, via Guangzhou, the commercial city in the southern Guangdong province.

But there are some conditions, the notice reads that only Kenyans will be evacuated as long as they can pay their own ticket adding that those Kenyans will have to prove they are free of the novel coronavirus disease (COVID-19), this means they will have to be certified by Chinese medical authorities.

Once they arrive in a country, they will be forced into quarantine for 14 days upon landing in Nairobi.

“If you are ready to travel under these conditions, fill the above QR code so that the bio-data reaches the Kenyan Embassy immediately, “said the notice.

Please be informed that the departure will be from Guangzhou on a date to be determined immediately, the above information is availed. It also provided the number of Mr. Kimoni Waweru, the deputy of head mission in Beijing to inquire from: +86600690463.

However, Kenyans views on twitter suggest that the government should use the funds meant for the pandemic relief to have Kenyans flown back home.

“Our Embassy in China is a big let down. You can’t offer distressed Kenyans an evacuation at their cost! Arrange Qq planes to lift our people. Pay from the Covid-19 fund. Pr Kibaki ordered us to evacuate Kenyans from SA when they faced xenophobic attacks  and we did”, Sen. Moses Wetangu’la tweeted

Africans have been mistreated by Chinese authorities imposing tight lockdown measures to prevent the virus from the country that is seen to be recovering from the deadly pandemic.

The Kenyan ministry of Foreign affairs admitted its nationals were victims of the controversial policy, now considered as racist.

“This situation has been extremely worrisome to all of us. The reality is that this has been a very unfortunate outcome. “Africans, Kenyans included, have been discriminated against in the process of [Guangdong provincial] government’s response to mop up the situation that they are facing there, post-crisis,” Foreign Affairs Principal Secretary Macharia Kamau told a media briefing on Tuesday.

Meanwhile, Kenyan Embassies across the world have been asked to update their records of Kenyans living in their areas of jurisdiction. A directive sent out from Nairobi this week says envoys must provide update data on those Kenyans in case evacuation is needed. 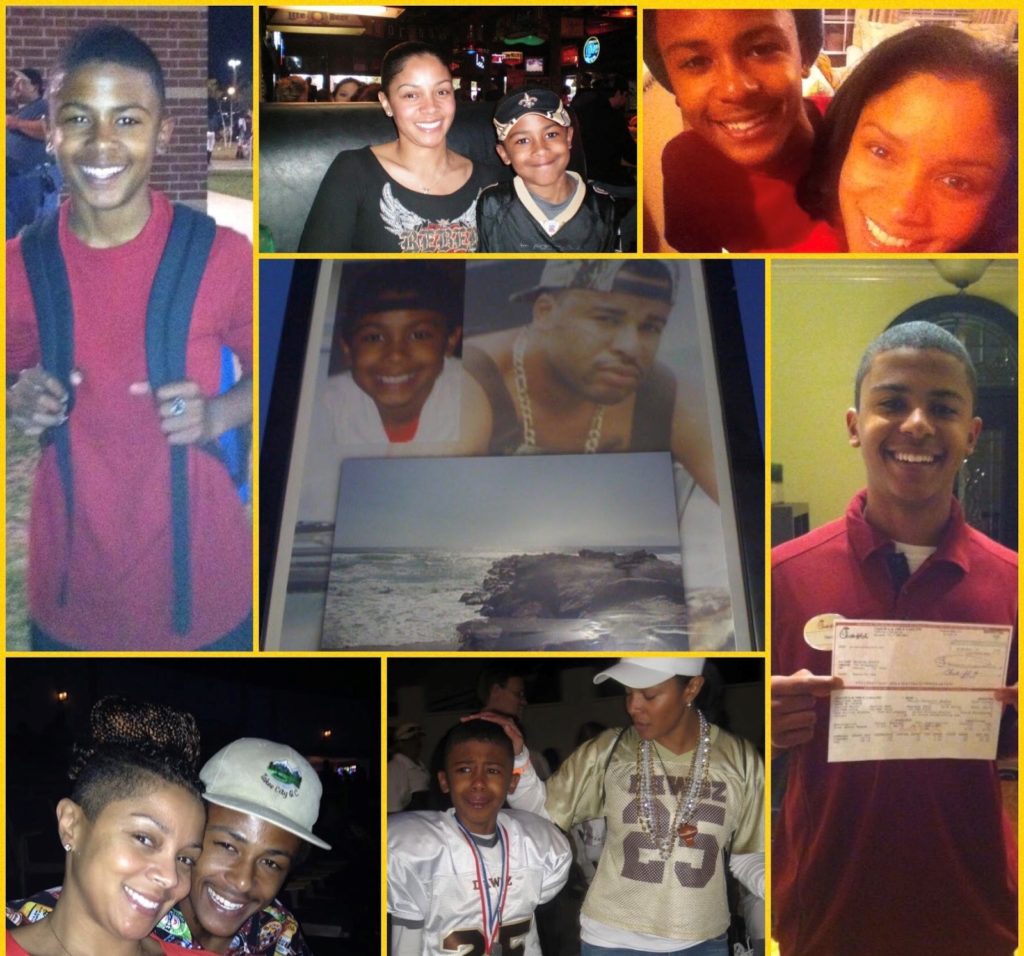