In a press release sign by Hon. Mamma Kandeh, party Leader and Secretary General of GDC  urges the government of the Gambia to take all necessary steps in protecting Gambians currently residing in China and make sure their safety and security is guaranteed by the government of China and that they are treated equally to the manner in which Chinese are respectfully treated in the Gambia.

“We must know that our development relies on our people, resources, education, and science; therefore, partnership with China must be founded on grounds of mutual respect and interest of our different people and thereby accepting our differences as our strength,” Kandeh, former vice-president of ECOWAS parliament said.

China and her people should understand that Africa buys a significant share of their export but also feed the people of China with our natural resources including our seas and forest, therefore the people of China should look for other economic partners if they believe that black people are inferior to Chinese.

The GDC is urging the youths of Africa to be ready to stand firm against such inhuman attitudes from the people of China and note that China must treat black people in the same way as they treat their fellow Chinese. Where this cannot be done, Africa must look for other partners since we cannot return such brutality to them.

It is time that Africans desist from negotiating with some of their so called leaders and get them develop the continent or better still change them for others that can stand up to those who want to brutalize black people around the world.

The GDC stands in solidarity with victims being subjected to inhuman treatment by the people of China, being either African or Asian, Black or White. 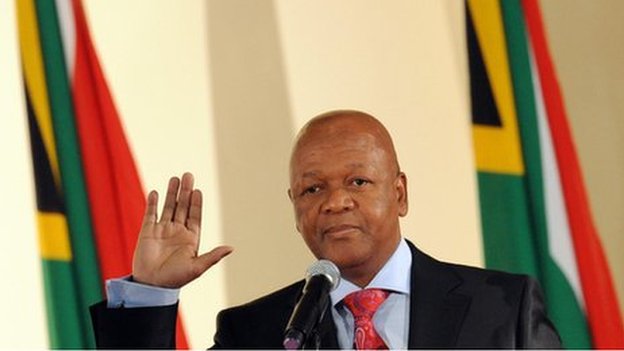