The second COVID-19 death is a 69-year-old man who showed signs of the coronavirus and later tested positive for it but  passed away as he was being transferred to the 34-military hospital for isolation and treatment.

According to the BBC’s Umaru Fofana on his Facebook wrote “the second person to die of Covid19 in Sierra Leone was a patient at the Choithram Hospital who’d gone there for some other health reason’’ Quoting the spokesman, for the COVID-19 , Solomon Jamiru.

The country has so far recorded a total of 64 cases ,with ten recovered and a total of 702 in quarantine .

The small West African will this week end a two weeks partial lock down which was instituted by the government in their bid to stop the spread of the virus. 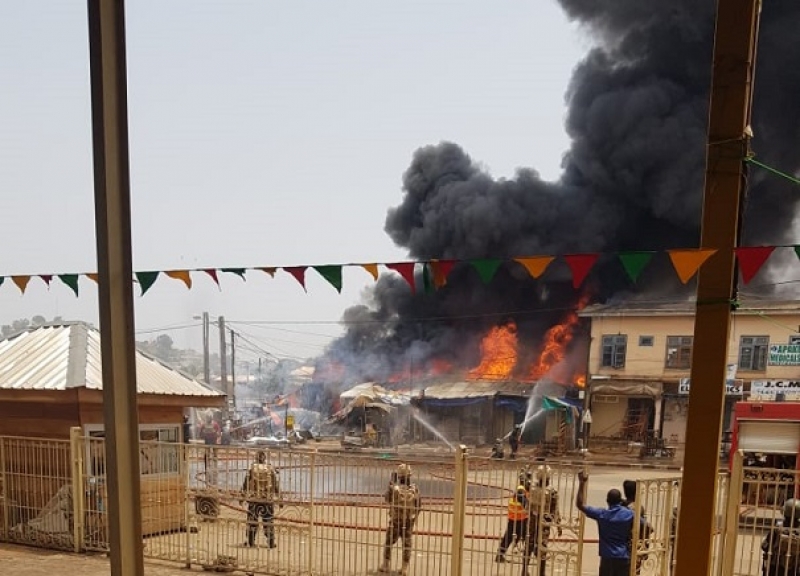 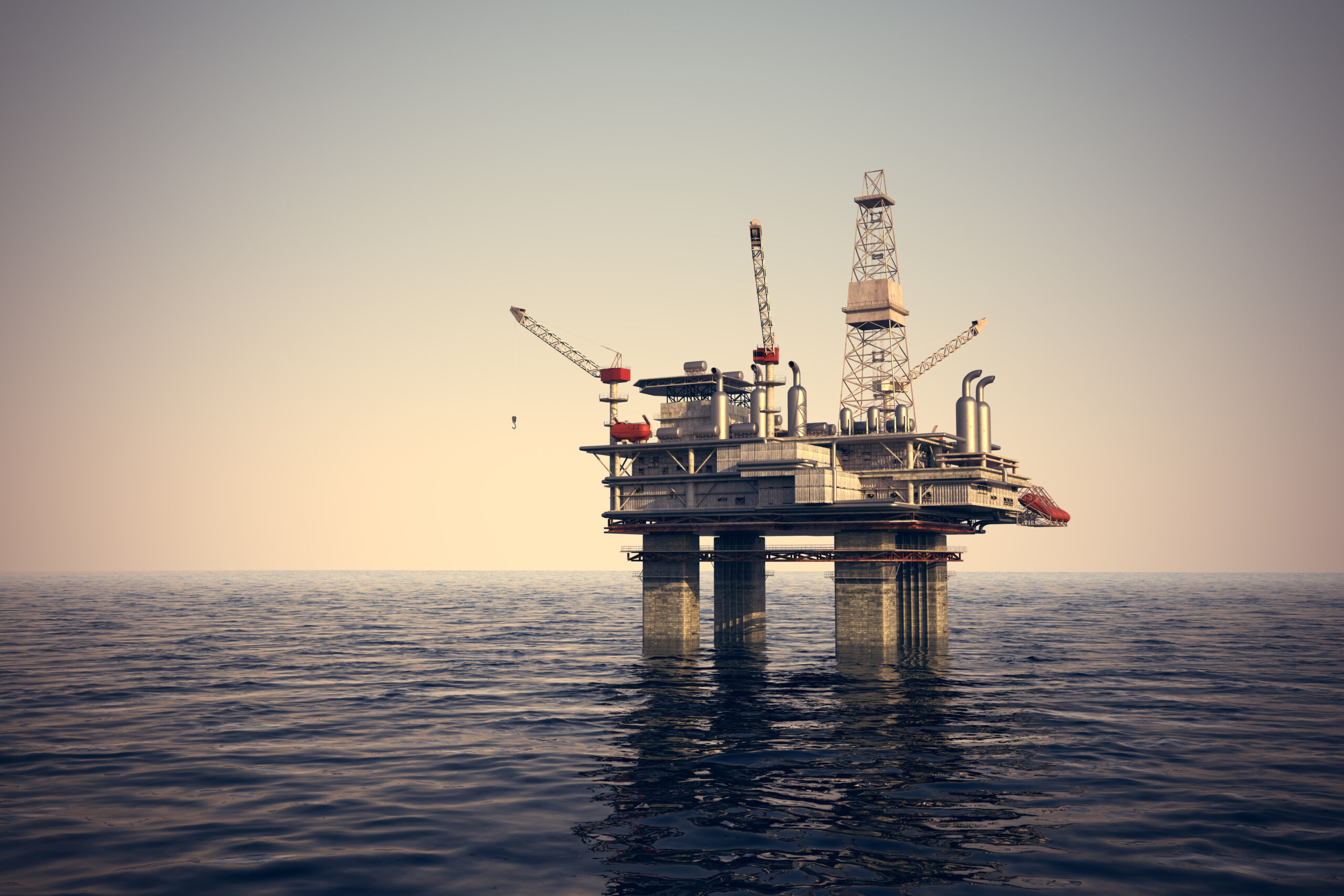 Springfield Oil Discovery is Historic for Local Content in Africa