Madagascar President Andry Rajoelina claims that his country has found the cure for COVID-19. President Rajoelina’s claims come at a time when various medical bodies are working day and night to find a cure for the devastating corona virus.

The cure which is known as Covid-Organics is a herbal remedy that’s produced from a combination of the Artemisia plant and other Malagasy plants. The Artemisia plant is the same plant whose ingredient is used in a malaria treatment.

President Rajoelina made the remarks while speaking at the launch of Covid-Organics at the Malagasy Institute of Applied Research (Imra).

The president said that people need not be worried when it comes to using Covid-Organics as tests have already been carried out to determine the effectiveness of the herbal remedy. President Rajoelina’s remarks were also echoed by his chief of staff Lova Hasinirina who in an interview with the BBC said that the herbal remedy had been tested on fewer than 20 people over a period of three weeks.

To ensure that everyone who is in need of the cure gets it readily, President Rajoelina said that the herbal remedy is to be given free of charge to the vulnerable.

The herbal remedy according to President Rajoelina works in just seven days and can also be used as a preventative measure. “This herbal tea gives results in seven days…and schoolchildren should be given this to drink…little by little throughout the day.”

Imra’s Director General Dr Charles Andrianjara supported the president’s sentiments saying the herbal remedy should be used for prevention. He also weighed in saying the results of the clinical observations they did showed “a trend towards its effectiveness as a curative remedy.”

Madagascar’s medical academy (Anamem) however was skeptical about the effectiveness of the herbal remedy saying the remedy had the potential to cause damage to people’s health as its “scientific evidence had not been established.”

World Health Organization (WHO) however said that there are no short cuts when it comes to finding cures for COVID-19. The health body said that it does not recommend “self medication with any medicines…as a prevention or cure for COVID-19.” WHO said international trials are still under way to find an effective treatment.

Several health experts including Professor Brian Klaas at University College London said President Rajoelina may put the lives of his people at risk owing to his remarks. Professor Brian Klaas said President Rajoelina’s remarks are dangerous for two reasons, “one is that some people will be taking it who should not be taking it…And secondly, that it will give people a false sense of security, so they’ll end up doing things that they would not otherwise have done and put themselves and others at greater risk.”

Madagascar currently has 121 positive cases of COVID-19 with zero deaths.

A few African countries including Senegal have shown interest in Covid-Organics. The Senegalese government spokesperson Abdou Latif Coulibaly while speaking to the country’s public broadcaster said Senegal is ready to give the ‘miracle’ drug a try. 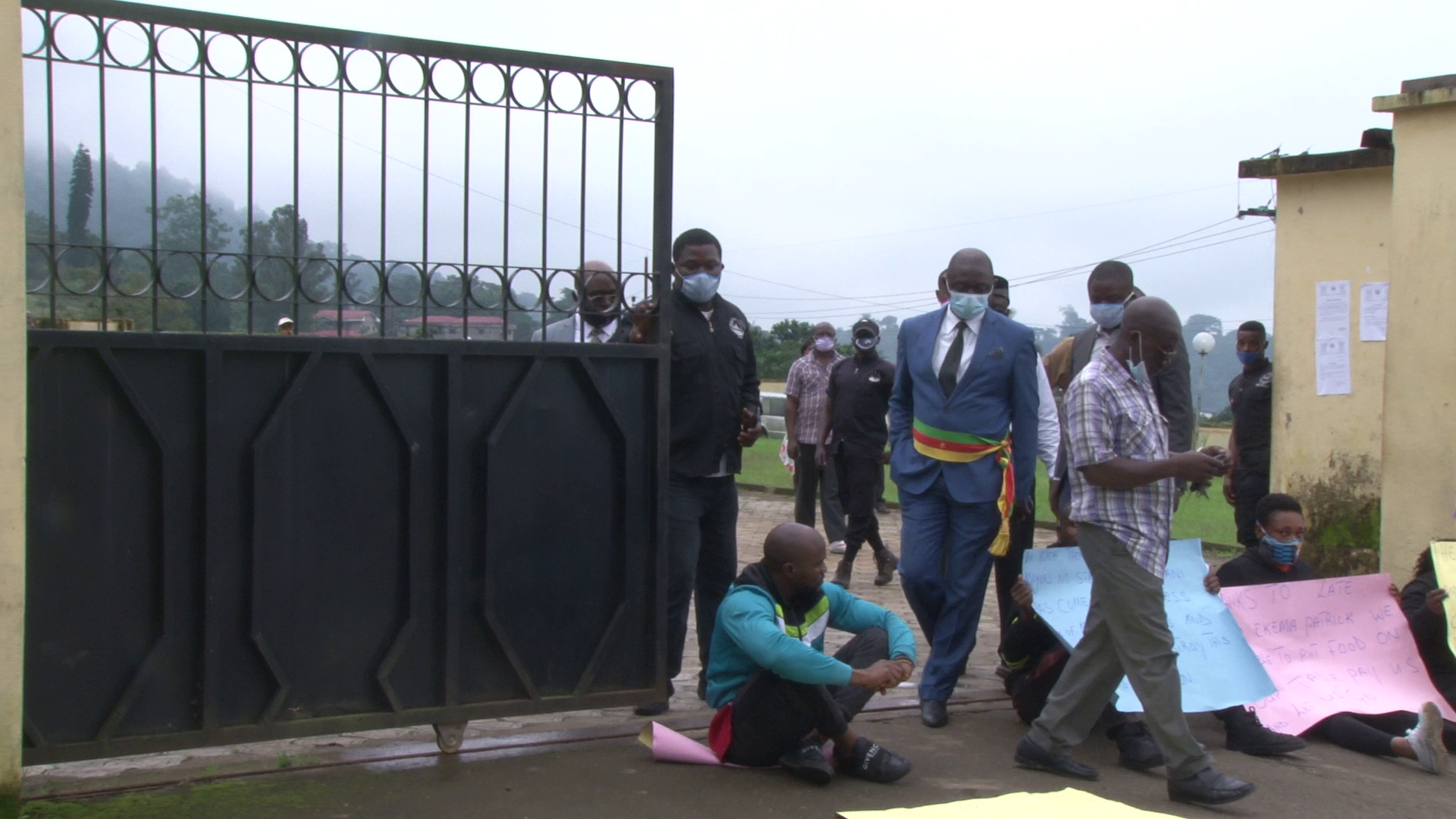