The government of Cameroon has cancelled this year’s National Day celebration that comes up on May 20th and Labour Day on May 1st, due to the coronavirus pandemic. It is the first time or so for both events, that brings together a plethora of persons, to be cancelled.

Cameroon has recorded 1163 confirmed cases of the coronavirus since being detected in the country on March 6. 397 people have recovered from the virus, while 43 have died as of April 23.

The information is contained in a release signed by the Minister of State, Secretary-General at the Presidency of the Republic, Ferdinand Ngoh Ngoh and made public this Wednesday evening.

According to the release, President Paul Biya decided to cancel this year’s celebrations of the National Unity Day and that of the Labour Day because of the need to respect the social distancing barrier measure against the killer pandemic, the Coronavirus, a measure that would be difficult to respect given that celebrations include a parade.

This decision comes after the theme of this year’s edition of the National Unity Day was made known by Cameroon’s Minister of Defence, Joseph Beti Assomo to various security officials in the country.

The theme focuses on the coronavirus pandemic which is making headway across the country and the world “United against the COVID-19 pandemic to resolutely steer Cameroon on the path of resilience, peace, stability and economic development.”

As the theme connotes, the National Day will take stock of not just the Coronavirus pandemic but other issues affecting the country. Of focus is the Anglophone crisis in Cameroon’s North West and South West Regions. The violence in these regions has seen many killed, and thousands displaced. The crisis has led to the economy of the region in disarray.

The labour celebration equally comes at a time when workers in the country are calling for the government to do more in increasing their financial package, other are losing jobs due to the present situation while jobs are equally scarce.

PAMOL Plantations in Lobe, Ekondo Titi Subdivision in Ndian Division, a major agro-industrial concern in this part of the country, is suffering the pain of the Anglophone crisis. Like the CDC, the second most employer in the country after the government, most of their operations have been grounded while some workers have been sent home.

The situation with these two companies like others in the English-speaking regions of the country is that the recovery seems to be on. However, the financial losses are astronomical.

Covid-19: the humbling and humbled virus

Zimbabwe and SADC Countries Join Use Of Solar Powered Vehicles To Reduce Use Of Fossil Fuels.. 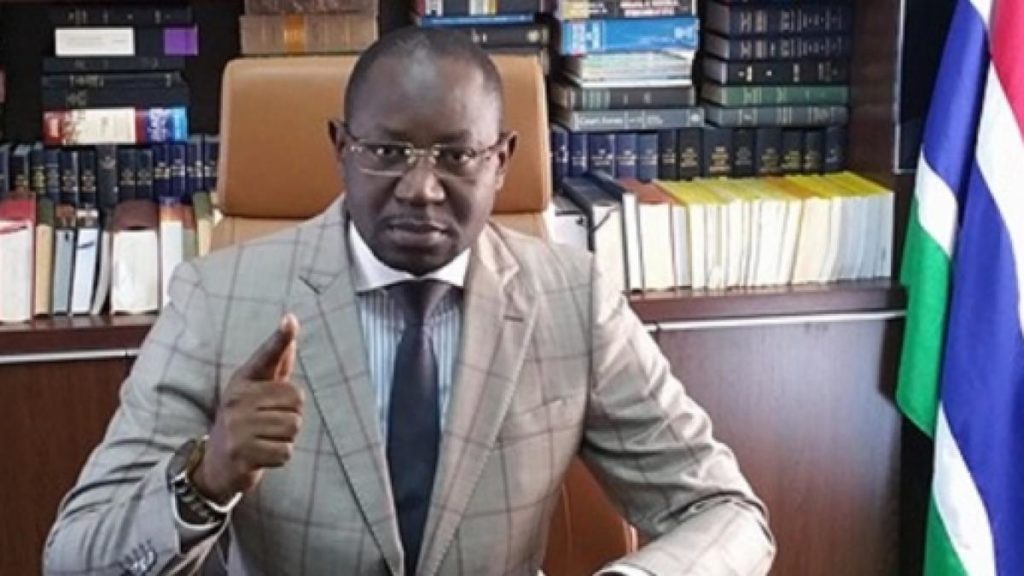