Ever since the  Ngarbuh Massacre on Lovers Day April 14, 2020, in which civilians including women and children were killed, opposition Politicians, CSOs, and national and international human rights groups had faulted Cameroon’s security forces for carrying out the killings.

The government whether through its spokesperson or government officials have always denied that claim, instead accusing the non-state armed groups fighting for control in the North West and South West Regions.

Three soldiers have been arrested for their role in the killings and will face a military tribunal.

The government initially described the allegations against Cameroonian security forces as “fake”, saying that such accusations were “outrageous and misleading”.

However, Tuesday’s report by a commission of inquiry describes how security forces killed civilians, tried to conceal their actions by starting fires and then submitted a false report on the incident.

Anglophone separatist groups have long called for secession from the government in Yaounde, but fighting has escalated since 2017 and a self-declaration of independence.

The publication of the inquiry’s findings can be seen as somewhat of a victory for human rights groups who drew attention to the massacre.

Lawyer Agbor Nkongho of the Centre for Human Rights and Democracy in Africa, a local non-governmental organisation, said they too had “concluded that the military was responsible for the massacre”. But after issuing a statement outlining allegations against the military, his group were threatened with legal action.

“We are happy that we have been vindicated,” said Nkongho. “We must condemn heinous and gross and systematic violations against the population irrespective of the perpetrator.”

In a communique, he said: “We commend the efforts of the government for creating this independent commission which investigated the particular incidence. Within the past years since the crisis began in 2016, a multitude of massacres has occurred that have allegedly been committed by government troops such as the Menka-Pinyin Massacre of 25th May 2018 in Santa Sub Division, the 5th of December 2018 Massacre in Meluf, Bui Division of the Northwest Region, the Bole Bakundu Massacre of the 6th of February 2019 in Mbonge Sub Division of the South West Region as well as a multitude of other.”

“CHRDA has condemned all of the killings and called for an investigation into each one of them. Regrettably, such investigations have never occurred and families have left longing for justice. We hope that this investigation can lead to others, and finally give grieving families answers.”

Another frontline regime critic and opposition figure, Kah Walla President of the CPP party believe its justice at last for the women and children of Ngarbuh, though much still left undone.

“Our democracy has taken a small but firm step forward. Thousands of voices were raised to demand justice for Ngarbuh” she said. “While this result is far from 100% satisfactory, it is the best we have obtained after atrocities committed by the government of Cameroon.”

Kah Walla alongside other rights activists like Alice Kom, Michele Ndoki, Charlotte Tchakounte, all described as ‘Mothers of the Nation’, had staged a protest in black demanding justice for the helpless victims of the military atrocity in Ngarbuh during the night of February 13 and 14, 2020

“We hope that this represents a true change and that the government will continue to take into account and respond to allegations of human rights violations, including those committed in the Anglophone regions,” said Ilaria Allegrozzi, a researcher with Human Rights Watch.

The US-based rights group described at least 21 civilians being killed during the army’s operations in Ngarbuh including 13 children and one pregnant woman. Human Rights Watch said soldiers and armed ethnic Fulani burnt five homes, pillaged scores of others and beat residents. Government’s figures on the killings, however, stands at 13.

“While we may disagree on some key points in terms of the facts around Ngarbuh, the report itself indicates that the government is willing to consider accountability for serious crimes committed by its troops,” said Allegrozzi.

Speaking to Mua Paul Kum, Journalist, he said: “That the Yaounde regime has admitted its military agents orchestrated the massacre of pregnant women, other women and children in Ngarbuh – Ndu Subdivision in Donga-Mantung of the North West Region, is crystal-clear proof that a huge portion of the press in Cameroon is remote-controlled by some Government ministers who dwell on lies and they are nothing without these lies. When the incident happened on the night of February 13-14, being Friday-Saturday, an ignominious show of falsehood inundated a plethora of rented press organs to derail public opinion from the facts of the story.

“The Minister of Communication and the Minister of Territorial administration variously communicated false versions of the incident giving the impression there had been no massacre. What happened in Ngarbuh has been ascertained just because a credible commission of inquiry was set up and pressure mounted for the results to be published. Do not be surprised it reminisces itself in the other areas. If you constitute a similar commission in Kembong, Mankon, Ekona, Wum, Munyenge, Bafut, Muyuka, Batibo, Kumba, Kumbo, Kake, Bali, etc, the situation may not be different” He added.

“To say the least, there is high complicity of the media in the war crimes that are being committed in Cameroon and I’m asking myself what the role of the National Communication Council is in the present state of affairs where every Minister has become the spokesperson of the Government and can concoct any cock and bull story to force down the throat of Cameroonians.”

“Accepting culpability in Ngarbuh while presenting false justification of the systematic killing of civilians is a political masquerade,” said Ayaba Cho Lucas, who leads the Ambazonia Governing Council, one of the largest secessionist groups who have self-declared independence.

Ayaba called for a “non-politicised independent fact-finding mission to investigate the various massacres”, saying that the Cameroonian government “cannot be allowed to investigate itself”. 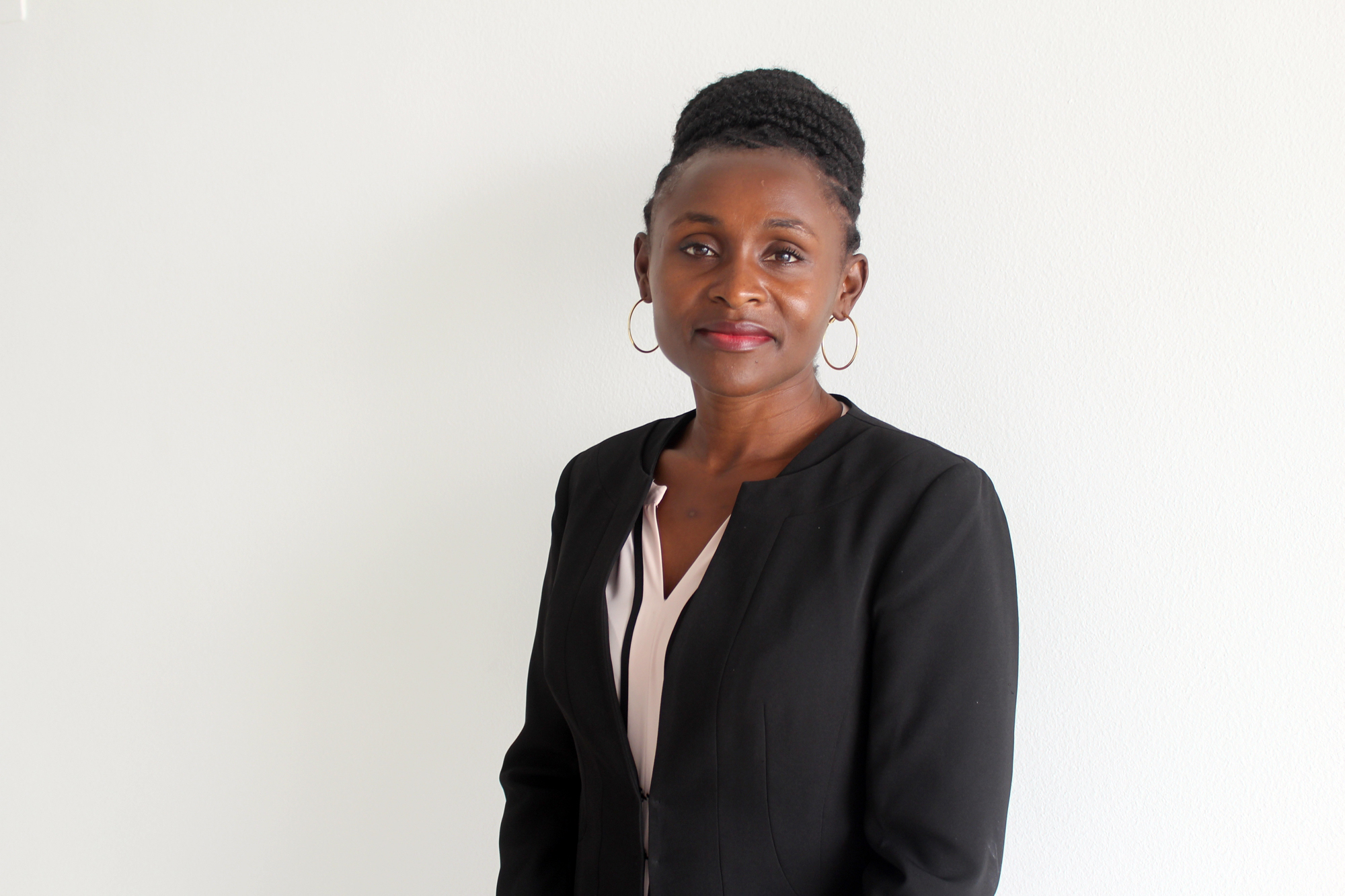 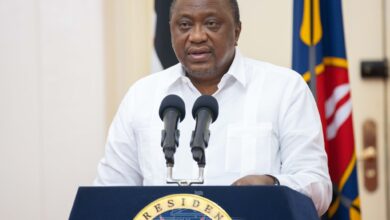 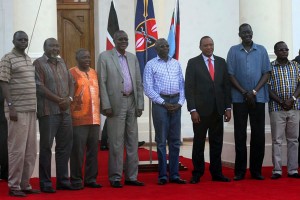