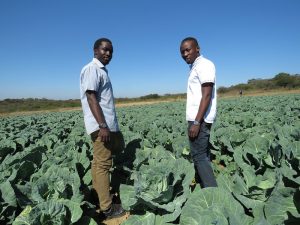 In Rwanda, Benimana Uwera Gilberthe, a scholar and pepper producer, experienced first-hand the challenges of breaking into agribusiness.

While in Nigeria, Ayoola Adewale is trying to understand if poultry egg farming will prove a profitable and viable business opportunity to the youth of the continent’s most populous nation. Also in Nigeria, Esther Alleluyanatha is understanding the link between young people leaving their villages for larger cities, the remittances they send home, and the implications on rural livelihoods and agriculture productivity.

In understanding this, these three young researchers are in fact providing answers to greater questions about agriculture on the continent. Like:

Adewale, Alleluyanatha  and Gilberthe are just three of the 80 young African scholars that are tackling the business of agriculture through the innovativeness and freshness that comes with youth — while obtaining their masters or doctoral degrees in the process.

They are awardees of the Enhancing Capacity to Apply Research Evidence (CARE), a three-year project that was launched in 2018 by the International Institute of Tropical Agriculture (IITA), with funding from the International Fund for Agricultural Development (IFAD).

The project aims “to build an understanding of poverty reduction, employment impact, and factors influencing youth engagement in agribusiness, and rural farm and non-farm economies,” according to IITA Director General Nteranya Sanginga.

“Grantees were offered training on research methodology, data management, scientific writing, and the production of research evidence for policymaking. They are mentored by IITA scientists and experts on a research topic of their choice and produce science articles and policy briefs about their work,” Sanginga explained.

He has long championed the idea that developing agriculture is key to addressing the urgent challenges of food insecurity, poverty and youth unemployment on the continent.

“Youth brings energy and innovation to the mix, but these qualities can be best channelled by young Africans themselves carrying out results-based research in agribusiness and rural development involving young people. Youth engagement is key,” Sanginga said.

Adewale, a PhD candidate at the University of Ibadan, works as a technical assistant at the Federal Operation Coordinating Unit for Youth Employment and Social Operation (FOCU-YESSO) in Abuja.

YESSO is tasked with providing access to work opportunities for Nigeria’s poor and vulnerable youth.

“Youth involvement in commercialised agriculture is growing and seems to be the way out of the current unemployment rate. However, government and private sector support is required if youths will compete favourably, thrive sustainably and raise coming generation of commercial agriculture entrepreneurs,” Adewale said.

For her research topic she wants to understand if poultry egg production is a profitable and  technically efficient venture for youth farmers,  specifically assessing the impact of the Commercial Agriculture Development project (CADP).

Alleluyanatha, also from Nigeria, is also concerned about the high rate of unemployment among youth — particularly in urban areas.

“There is a need, therefore, to discourage the exodus of youths from rural to urban areas and to encourage them to go into agriculture, which is known to be the major source of livelihood in the rural areas,” Alleluyanatha said.

She is researching youth migration and remittances and the implications on rural livelihood and agriculture productivity in Africa. She aims to do this by comparing households with youth migrants and those without.

In Rwanda, Gilberthe  and his under-graduate classmates started growing pepper for export after securing a contract with the country’s National Agricultural Export Development Board.

“The venture was successful and we gave youth in my areas the idea on how agribusiness can be a decent job if you do it professionally and invest in it,” Gilberthe told IPS. “I used to have at least $210 each time we sold our product.”

Youth aged between 14 and 35 years make up 39 percent of Rwanda’s population but, according to Gilberthe, many are not participating in agribusiness owing to limited agribusiness skills, lack of start-up capital, limited access to land, and information on agribusiness opportunities.

Gilberthe is researching how being part of financing schemes impact the incomes of youth agripreneurs.

“In Rwanda, youth engaged in agribusiness have a problem of not owning land and most of them use their parent’s land but their income is limited and they need access to credit,” he said.

“I think differently about agriculture now,” says Gilberthe. “As a young researcher I have discovered the opportunities and barriers for youth engaged in agribusiness and this research is giving me a chance to contribute toward policy formulation about youth engagement in agribusiness.

“Through my findings I will be able to prove wrong youth who take agriculture as the work for old and village people and other people who still think that agriculture cannot improve your income.”

80 young African scholars are tackling the business of agriculture through the innovativeness and freshness that comes with youth — while obtaining their masters or doctoral degrees in the process. 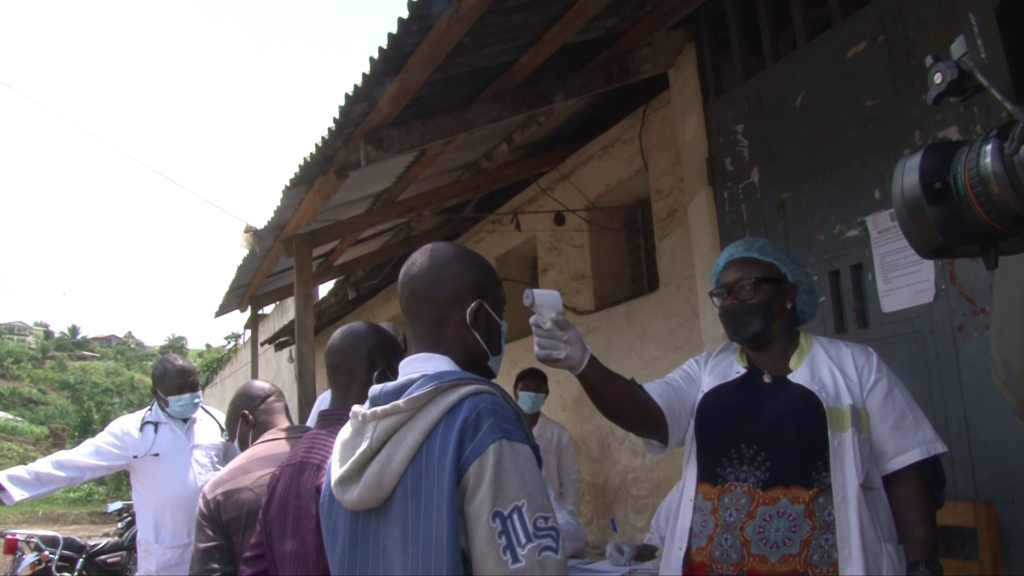