The Bank strongly refutes the claims in the misleading article, which references a letter by a group of civil society organizations and climate change advocates asking the institution to withdraw from the project due to its potential social and environmental damage.

Here are the facts:

It is important to point out that the African Development Bank Group has for more than a decade played a leading role in crafting policies and delivering investments that promote sustainable development practices on the continent, including climate adaptation and resilience.

The Bank is committed to facilitating the transition to low-carbon and climate-resilient development in African countries across all its operational priority areas.

From commitment to action
These commitments are articulated in the range of strategies, policies and action plans which are aligned to all Bank operations and are available to the public. In 2019, approximately 36% of total financial approvals were directed to climate action. The African Development Bank further commits to doubling its climate finance to $25 billion between 2020 and 2025. Furthermore, the Bank is joining forces with the other Multilateral Development Banks to design a framework that ensures that all our investments align with the goals of the Paris Agreement.

100% renewable projects and sustainable, low-emission agriculture and infrastructure
The Bank has prioritized investment in renewables and has not invested in any coal project in the past decade as it sees renewable energy as the future. Since the launch of the Bank’s Strategy for the New Deal on Energy in 2016, up to 2019 renewable energy projects constitute about 85% percent on average of the Bank’s power generation investments. The Bank is working closely with African countries to realize their renewable energy potential and has developed dedicated programs and instruments to achieve this goal.

Upholding the principles of inclusion, participation, ownership, transparency and accountability
The Bank recognizes and appreciates the critical role that civil society organisations play in promoting transparency and accountability in all spheres of development for the common good of grassroot communities. The African Development Bank has made significant strides and continues to enhance its engagement of Civil Society and Community Based Organisations, through information sharing and regular exchanges on various platforms such as the Civil Society Open Days, the Annual Civil Society Forum and many other fora.
The Bank will, therefore, continue to work with its shareholders, its clients and civil society organisations, to ensure that it upholds the highest standards.
The institution remains focused on its core mission to help lift millions out of poverty, by using the resources entrusted to it in a responsible and efficient manner.

Distributed by African Media Agency (AMA) on behalf of the African Development Bank.

Report recommends changes to laws that discriminate against women in Gambia 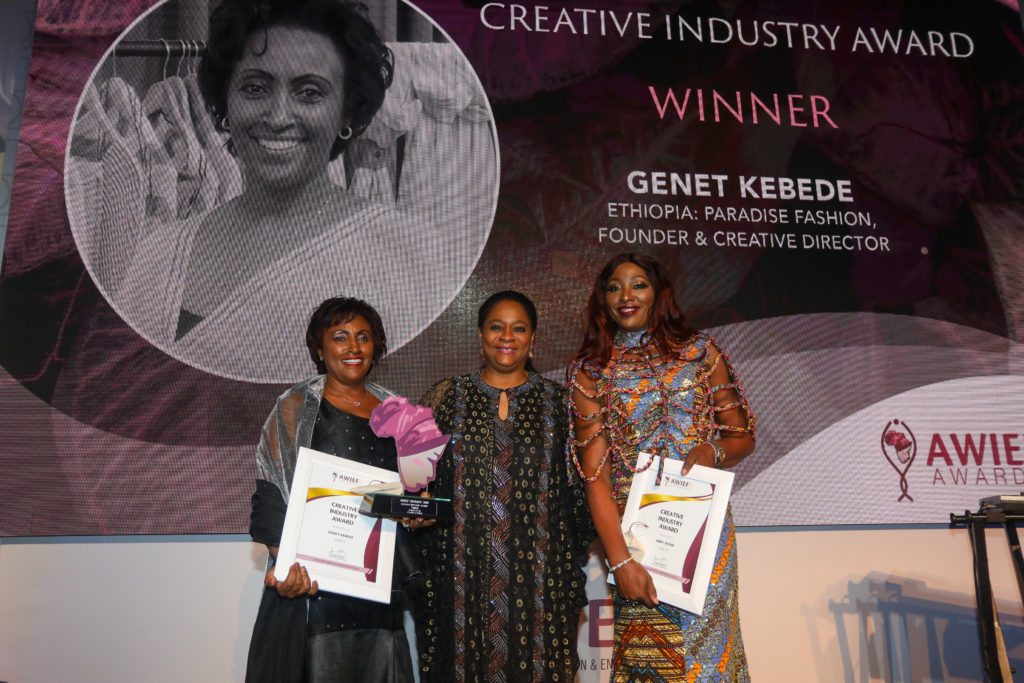