The Borderline, a Zambian story of love, betrayal and crime, has been nominated for three prestigious international awards, barely three months after its release.

The feature film is up for an award at the Festival International du Film Panafricain (FIFP) in Cannes, France, Best Trailer in the Rome Independent Prisma Awards in Italy, and is in the official selection for the International Film Festival of Detective Film and TV Programs in Moscow.

“I am very excited that our film is already getting international recognition shortly after its release in December. It has always been my dream to see Zambian movies compete at global level. I believe this is just the beginning for us producing international blockbusters in Zambia,” said Dr Langmead.

The Rome Independent Prisma Awards is a monthly awarding and live screening ceremony that allows talented independent filmmakers across the world to compete for up to US$10,000 worth of prizes given out each month, since 2019, when the awards began.

Nominated films in the Italian awards win a three-month coupon with iPitch.tv, while winners get a 12-months coupon. iPitch.tv is a platform where filmmakers submit their ideas to the best producers all around the world.

Meanwhile, the FIFP is a platform that exhibits cinema and its professions, arts and entrepreneurship, as well as innovation, culture and events. It is a unique experience where Pan-African cinema and African cultures and those of its diaspora around the world get recognised.

“Winning these three international awards will be a plus for the entire Zambian film industry. It will demonstrate that the industry is not just growing at a faster pace; but at a wider space too,” noted Dr Langmead, the writer and director of The Borderline.

The Borderline tells a tragic story of love, betrayal and crime in a riverside village that is terrorised as three brothers seek the truth about the childhood trauma that changed the course of their lives.

The motion picture pays homage to film noir – believed to be the first of its kind to be produced in Zambia. Film noir (or dark film) is a style of movie characterised by a mood of pessimism, fatalism, and menace exemplified by Hollywood crime dramas.

The Borderline is the second feature film after Damyna The Musical to be produced by Langmead and Baker, a Zambian film production house based in the capital, Lusaka.

The Borderline was shot on location in Lusaka, Chisamba, and the Lower Zambezi, with a local cast and crew directed by long-term resident Dr Peter Langmead and supported by renowned lighting cameraman, Denis Borrow, as Director of Photography, with assistant directors including Leelee Ngwenya, Tozya Botah and Kalenga Mwansa.

Mr Borrow is known for movies such as Superman, The Queen at 80, Richard Attenborough: A Life in Film, Piers Morgan On…, and William & Kate: A Royal Engagement.

The lead roles of The Borderline are played by talented upcoming actors Dixon Mumba and Mutinta Marie. Also, part of the cast is award-winning actress Nancy Handabile, who is well known for her exceptional performances in local drama series, Love Games and Zuba.

Pfizer’s COVID-19 vaccine – Who gets it, and the eventual global economic outlook

It’s Time for the Legal Profession to Embrace Change 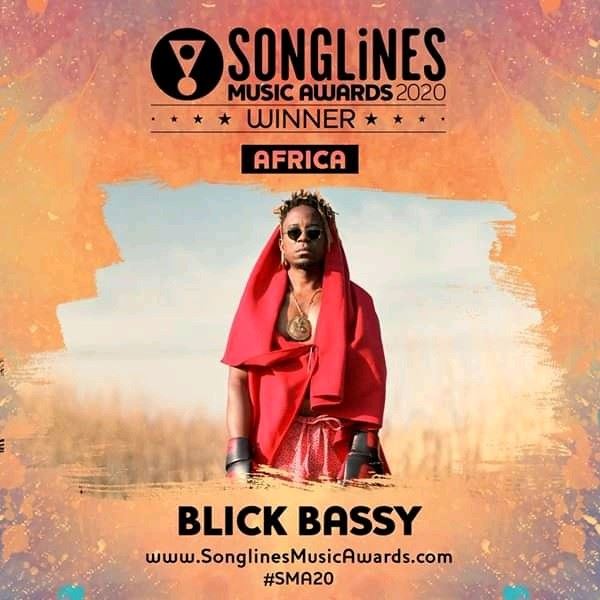