LONDON, United Kingdom, March 10, 2020,-/African Media Agency (AMA)/- An Amnesty International investigation has found that Sudan’s crackdown on protests against the government of deposed President Omar al-Bashir in 2018 and 2019 involved all branches of the country’s security forces and revealed new evidence about how protesters were killed.

In a new report, “They descended on us like rain”, the organization documents how the police, the National Intelligence Security Service (NISS) and the paramilitary Rapid Support Forces (RSF) at different times led deadly assaults on protesters.

“During our research many victims and their families clearly pinpointed specific arms of the security forces that ruthlessly attacked protesters. We have documented evidence of the specific killings and which of the security forces were involved,” said Deprose Muchena, Amnesty International’s Director for East and Southern Africa.

“We are urging Sudan’s transitional authorities to hold thorough, effective and independent investigations into all protester killings and other human rights violations. The investigations must cover all phases of the protests, particularly from mid-December 2018 to 2 June 2019. Every victim must get justice.”

The report also documents gruesome incidents and testimonies of rape and sexually assault of female protestors.

The NISS, renamed the General Intelligence Services (GIS) in July 2019, and its shadowy armed operational units were responsible for the first lethal crackdowns on protesters in December 2018 and led attacks on protestors until April 2019 when Omar al-Bashir was deposed.

Its armed operational unit in Atbara ‘Hyaṯ Alamlyat’, shot at protesters on 20 December 2018 resulting in the first deaths of the Sudan protests – three people in Atbara, the city where the Sudanese protests were sparked off by the sky-rocketing price of bread.

“This deadly crackdown in Atbara, which despite its long history in trade unionism and resistance had never witnessed protester killings, threw the city into a state of shock and mourning,” said Deprose Muchena.

“Tariq and all other people who were killed by NISS officers were only exercising their rights to freedom of assembly and their families must get justice,” said Deprose Muchena.

Amnesty International documented 77 protestors killed between mid-December 2018 and 11 April 2019, while the government said 31 had been killed.

After Al-Bashir was deposed by the military, the paramilitary Rapid Support Forces (RSF) was deployed to help disperse protesters.

On 3 June, RSF officers led a deadly raid on peaceful protesters at the sit-in area outside the military headquarters in Khartoum in which at least 100 protestors people were killed. Those who survived the attack identified not only RSF officers, but also NISS officers and the police as having been involved in the massacre.

On 13 June, Lieutenant General Shams al-Deen al-Kabashi, spokesperson of the Transitional Military Council which was running the country at the time, publicly admitted that the Council had ordered the dispersal of protestors on 3 June.

“The unprovoked attack on protesters who were filled with hope and peacefully looking forward to a quick resolution of the political crisis was a despicable violation of the Sudanese people rights. All those found responsible, including through command responsibility, must be brought to justice through fair trials, but without resorting to the death penalty,” said Deprose Muchena.

Based on data from various credible sources, including the Committee of the Families of the Martyrs of the December 2018 Revolution, Amnesty International estimates that at least 100 people were killed, and more than 700 others injured in the 3 June attack.

Hundreds of protesters were also arrested, many of whom were subsequently released. At least 20 are still missing, according to Fadia Khalaf, founder of the Initiative for Missing People.

“We were flabbergasted to discover that not one government agency could precisely and authoritatively say how many people were killed in the protester crackdowns. All agencies had widely divergent data for the numbers of people killed on 3 June 2019,” said Deprose Muchena.

Sudan’s National Human Rights Commission reported 36 killed – 15 at the sit-in area and 21 outside the area, the Ministry of Health reported 46, while the Attorney-General reported that 87 protestors were killed on 3 June.

“The Sudanese authorities must spare no effort to properly document and verify the true extent of atrocities committed, including by among other things, involving the affected families,” said Deprose Muchena. 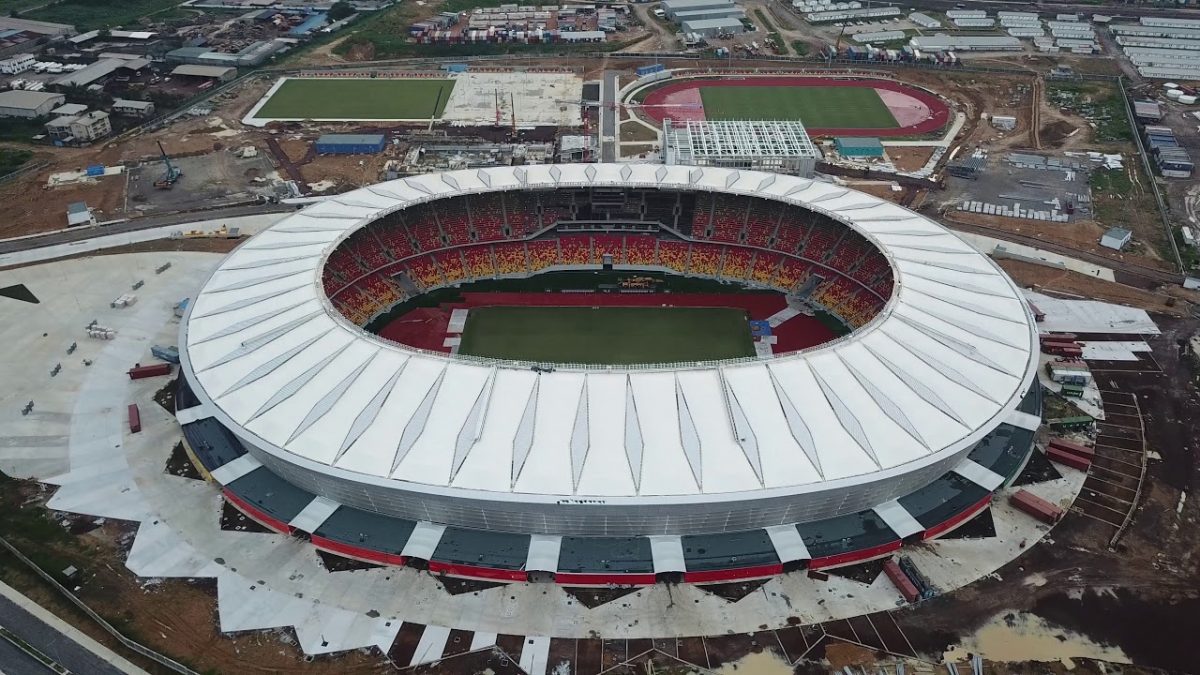 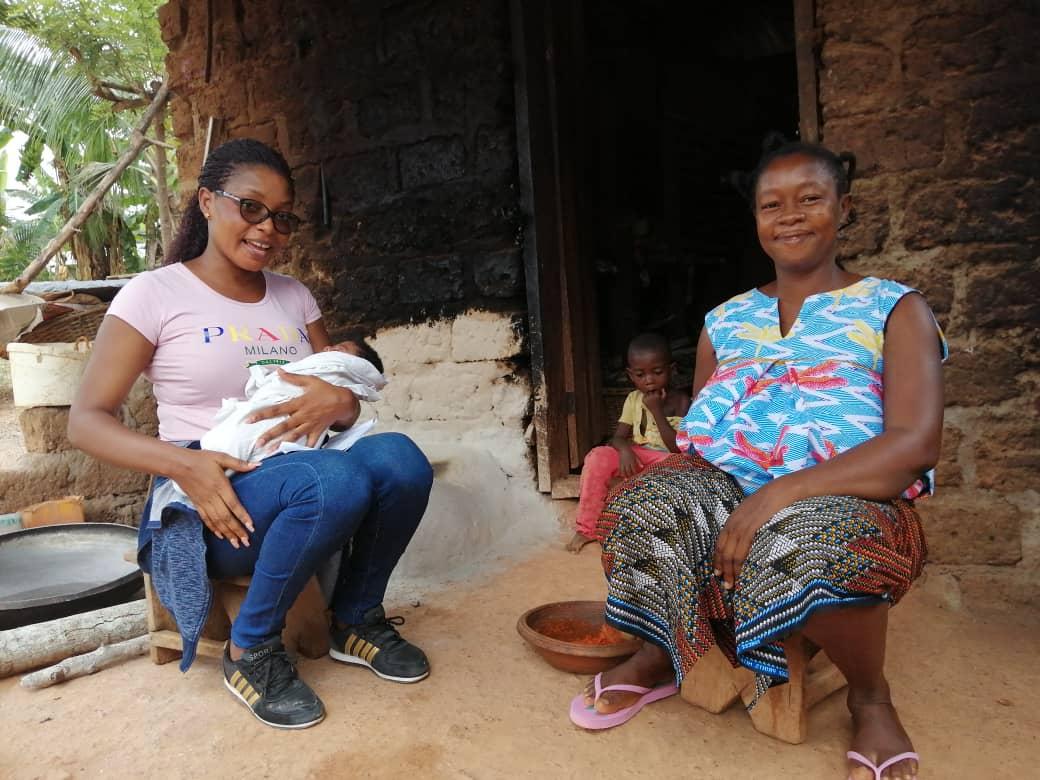