[The Conversation Africa] Emojis have become ubiquitous in text communication – messages are peppered with smiley faces, hearts and other graphic icons. They were first drawn by graphic designer Shigetaka Kurita, and generated by a Japanese communications firm called NTT DoCoMo in the late 1990s. Now they’re everywhere.Source: AllAfrica News 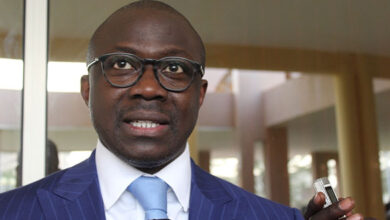 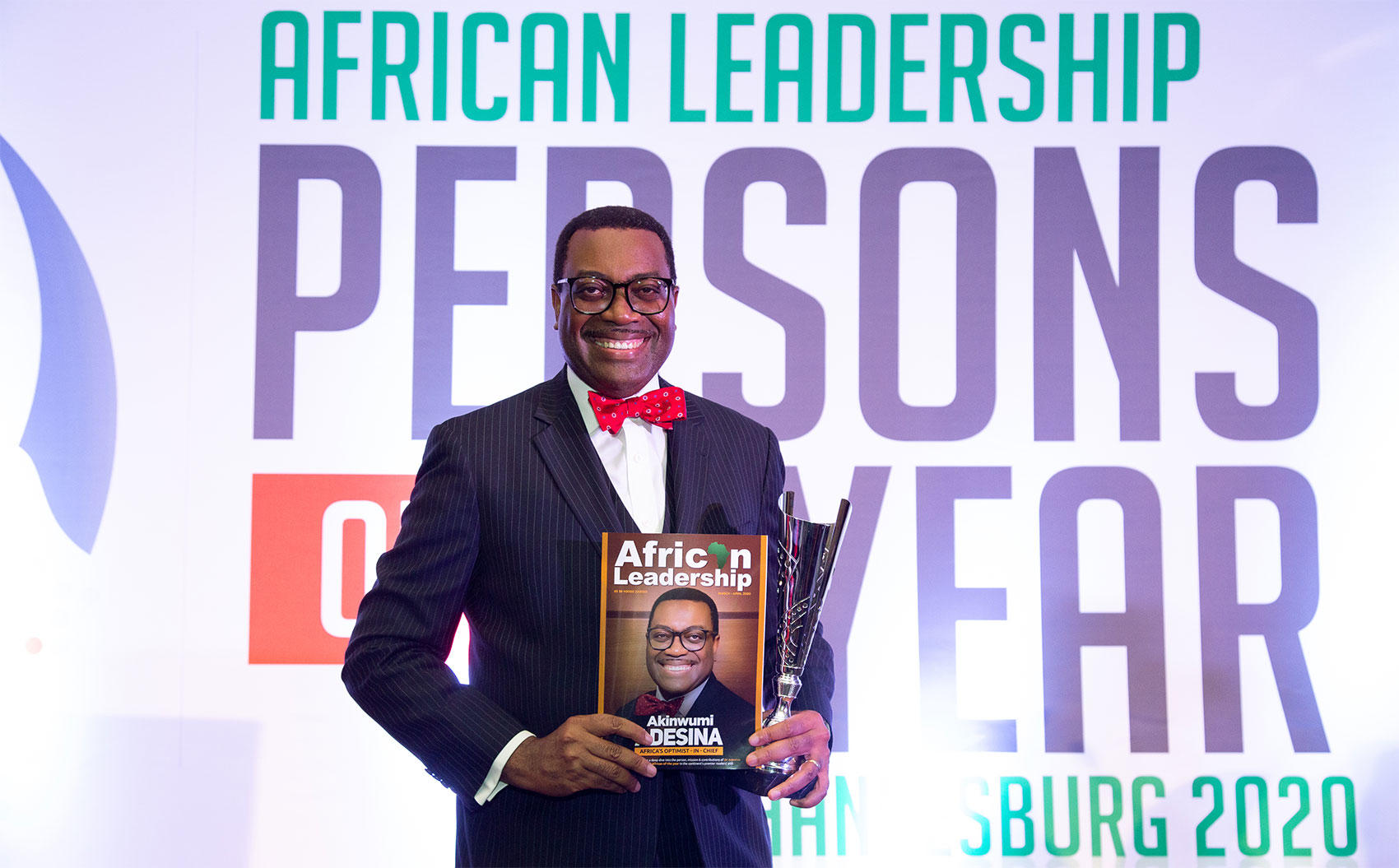