The organization said inadequate and dwindling financial support for recovery programs from the international community, and the slow pace of government rebuilding efforts across the three countries has left people stranded in makeshift accommodation, at risk of diseases like cholera and in some cases unable to access roads.

“A year after Cyclone Idai tore through Malawi, Mozambique and Zimbabwe, many of the people affected are experiencing the worst face of the climate crisis. They are barely surviving,” said Tigere Chagutah, Amnesty International’s Deputy Director for East and Southern Africa.

“Tens of thousands of people are still homeless, with some living in UN provided shelters, and others in makeshift structures, unable to access basic sanitation, and at risk of cholera and other opportunistic diseases. Children are out of school and healthcare facilities are yet to be fully rebuilt. Given the dire situation in the countries and the responsibilities for the climate crisis, wealthier states and multilateral donors need to pledge more than they have done and ensure money reaches those who need it.”

A year since Cyclone Idai hit the region, less than half of the $450 million USD needed for relief and recovery assistance to communities affected by the cyclone in Zimbabwe and Mozambique has been secured, with just over $40,000 committed in the first quarter of 2020. Mozambique, the hardest hit of the three southern African nations, hosted a pledging conference in May 2019 to secure support for reconstruction and long-term resilience building. The conference raised $1.2-billion USD – less than a third of requirements.

Most schools which were damaged by the cyclone in Mozambique have not yet been rebuilt and hundreds of thousands of children have had their education interrupted. While most children are now back at school, teachers are struggling to provide pupils with a decent education due to lack of infrastructure and other materials.

One of the hardest hit areas in Mozambique was Sofala Province. Access to roads is still blocked, leaving people trapped in communal shelters and relying on humanitarian assistance from UN agencies and others. The government must prioritise the reconstruction of critical infrastructure to facilitate the rebuilding of livelihoods for the people.

In Beira, the provincial capital, there have been outbreaks of diseases such as cholera and malaria and thousands of people were infected. While the World Health Organization has provided emergency health relief for thousands, including vaccinations against cholera, Mozambican authorities must build a fit for purpose healthcare infrastructure post the cyclone to better respond in future. The main hospital in Beira has been rebuilt but many people are struggling to access healthcare.

In Zimbabwe, the second hardest hit country, many affected people are still living in makeshift tents in camps set up by the UN Refugee Agency.

At a regional climate change dialogue in Mutare last week, organised by Amnesty International and its partners, survivors from all three affected countries told Amnesty that they had lost their livelihoods and were continuing to rely on aid for survival.

Communities in the affected areas urged their governments to help rebuild their lives. They also raised concern about the lack of effective communication of climate information and coordination between government agencies and the grassroots in managing risk and responding to disasters when they occur given these are becoming an increasing occurrence due to the climate crisis. Community representatives called for better sharing of weather information, including through community bulletin boards and radio.

Need for an international mechanism on “loss and damage”

“In the wake of this catastrophic natural disaster, it is clear that the governments of Malawi, Mozambique and Zimbabwe cannot afford to shoulder the cost of the loss and damage caused by cyclone Idai and undertake the massive reconstruction and rebuilding of people’s lives alone. This situation shows why it is so important that states agree on an adequate international mechanism on loss and damage, with dedicated finances, to support people whose rights have been affected by the climate crisis,” said Tigere Chagutah.

“In the meantime, one year on from the Cyclone, affected governments, and international partners, should renew their commitment, step up reconstruction and ensure that these efforts are done in a way that truly delivers human rights.”

Cyclone Idai hit Malawi, Zimbabwe and Mozambique between 14 and 16 March 2019. The cyclone, which was one of the southern hemisphere’s worst ever natural disasters, killed more than 1,000 people and left 3 million more without food, water, shelter and critical infrastructure. 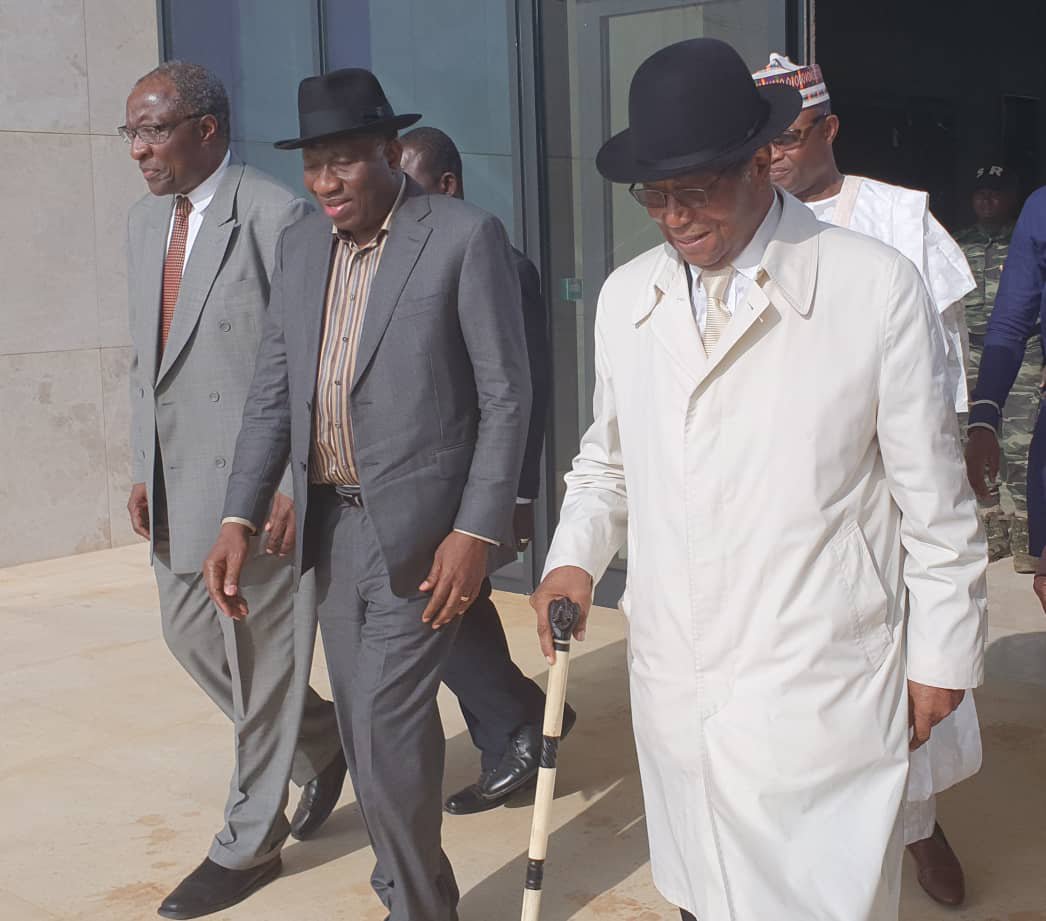 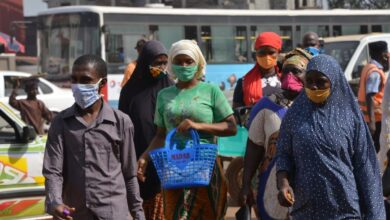