LONDON, 5 March 2020 – Today, the Mo Ibrahim Foundation announces that there is no winner of the 2019 Ibrahim Prize for Achievement in African Leadership. This decision has been made following deliberations by the independent Prize Committee.

Announcing the decision, Prize Committee Chair Festus Mogae commented: “The Ibrahim Prize recognises truly exceptional leadership in Africa, celebrating role models for the continent. It is awarded to individuals who have, through the outstanding governance of their country, brought peace, stability and prosperity to their people. Based on these rigorous criteria, the Prize Committee could not award the Prize in 2019.”

Commenting on the decision, Mo Ibrahim, Chairman of the Mo Ibrahim Foundation said: “Africa is facing some of the toughest challenges in the world – ranging from those connected to population growth, and economic development, to environmental impact. We need leaders who can govern democratically and translate these challenges into opportunities. With two-thirds of our citizens now living in better-governed countries than ten years ago, we are making progress. I am optimistic that we will have the opportunity to award this Prize to a worthy candidate soon.”

The Ibrahim Prize aims to celebrate leaders who, during their time in office, have developed their countries, strengthened democracy and human rights for the shared benefit of their people, and advanced sustainable development.

The candidates for the Ibrahim Prize are former African executive Heads of State or Government who have left their office during the last three calendar years, having been democratically elected and served their constitutionally mandated term.

More information on the Ibrahim Prize can be found at: http://mo.ibrahim.foundation/prize/ 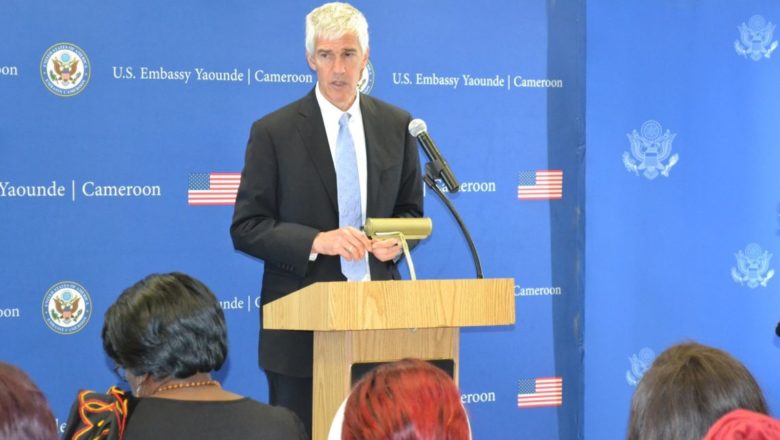