The government of Malawi has publicly apologised for the behaviour of its troops who crossed the border and stole sacks of charcoal from Mozambican traders in Angonia district in Tete.

In the incident, the Malawians grabbed 543 sacks of charcoal, but have now been obliged to pay for them.

At a ceremony in Angonia, the Malawian side handed over $2,440 to compensate the charcoal sellers.

For his part, Sebastiao asked the Malawian government to respect the internationally agreed borders, so that healthy co-existence between the two countries may continue.

The Angonia crowd was pleased at the outcome, and asked the district administrator to convey their thanks to President Filipe Nyusi, whom they believed had solved the problem. 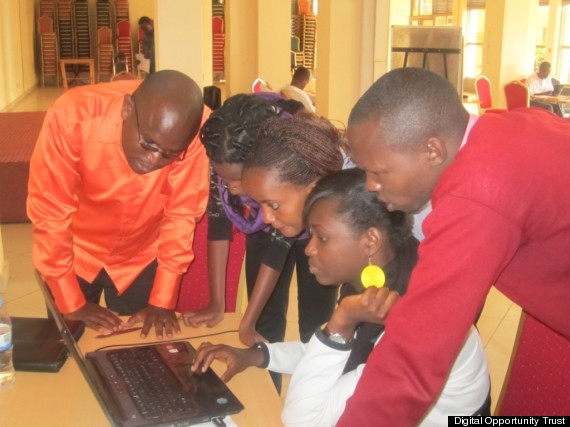 Rwanda Could Be The Next Silicon Valley: But it Needs Youth to Help it Get There 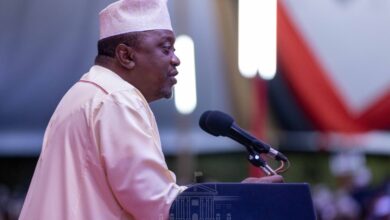