Ms. Mokoena is a local health worker in Ha Moeketsane, in Lesotho’s mountainous rural Mokhotlong District. She says drought is disrupting livelihoods in this farming community, making it harder for parents to support large families.

“In these difficult times, it is not easy to look for a job or to get employed when you have many children, especially here in the village,” she said. “Besides, educating children is also very demanding.”

During last summer’s cropping season, the district of Mokhotlong was one of the hardest hit by severe drought. Large numbers of livestock – a main source of livelihood – were lost.

Ms. Mokoena says the economic uncertainty has fuelled demand for contraceptives among the district’s women, including interest in a new form of family planning uniquely well suited to rural areas without easy access to health services: injectable contraceptives that women can administer themselves.

Mokhotlong has one of Lesotho’s highest rates of unmet need for family planning. This has led to the highest fertility rate in the country, with each woman having an average of 4.4 children. The gap between actual fertility and a woman’s desired fertility is also the largest, according to a recent household survey. In addition, the district’s teen pregnancy rate is the nation’s second highest, with 24 per cent of girls aged 15-19 having begun childbearing.

But these are not just issues in Mokhotlong. Across the country, unsafe abortion is a primary reason for the hospitalization of women and girls, a 2019 Annual Joint Review found.

The introduction of the self-administered injectable contraceptive is helping to advance this effort by increasing the options available to women.

UNFPA and the Ministry of Health have been training health workers like Ms. Mokoena to teach women to inject the contraceptive themselves. Ms. Mokoena says she has been speaking to public gatherings about it, and the response has been largely positive.

The self-injected contraceptive is relatively new in the mix of family planning options, but it has already proved popular. Last year, UNFPA procured 13 million units of the contraceptive, and demand continues to outstrip availability.

Globally, nearly 40,000 midwives and 48,000 community health workers have been trained by UNFPA to provide this form of family planning.

Still, for many women, the thought of administering their own injections is daunting – something to be weighed against the product’s advantages.

“I like the new contraceptive as it will help me space my children,” said Thato,* who lives in Mokhotlong. “I am currently afraid to inject myself though. But I guess I will have to overcome my fear to avoid regularly walking for close to an hour to get to the clinic.”

The self-injected contraceptive can also reduce stigma, said ‘Manthati Sekoati, the nurse-in-charge at Mapholaneng Clinic in Mokhotlong. Young people are often embarrassed to be seen accessing reproductive health care, she noted, and women face social pressures to have large families. If they can administer their own contraceptives at home, they are more likely to be empowered to choose the size and spacing of their families.

Still, do have to make at least one visit to the clinic, Ms. Sekoati said. They have to come to learn how to administer the injection themselves.

Distributed by African Media Agency (AMA) on behalf of the UNFPA. 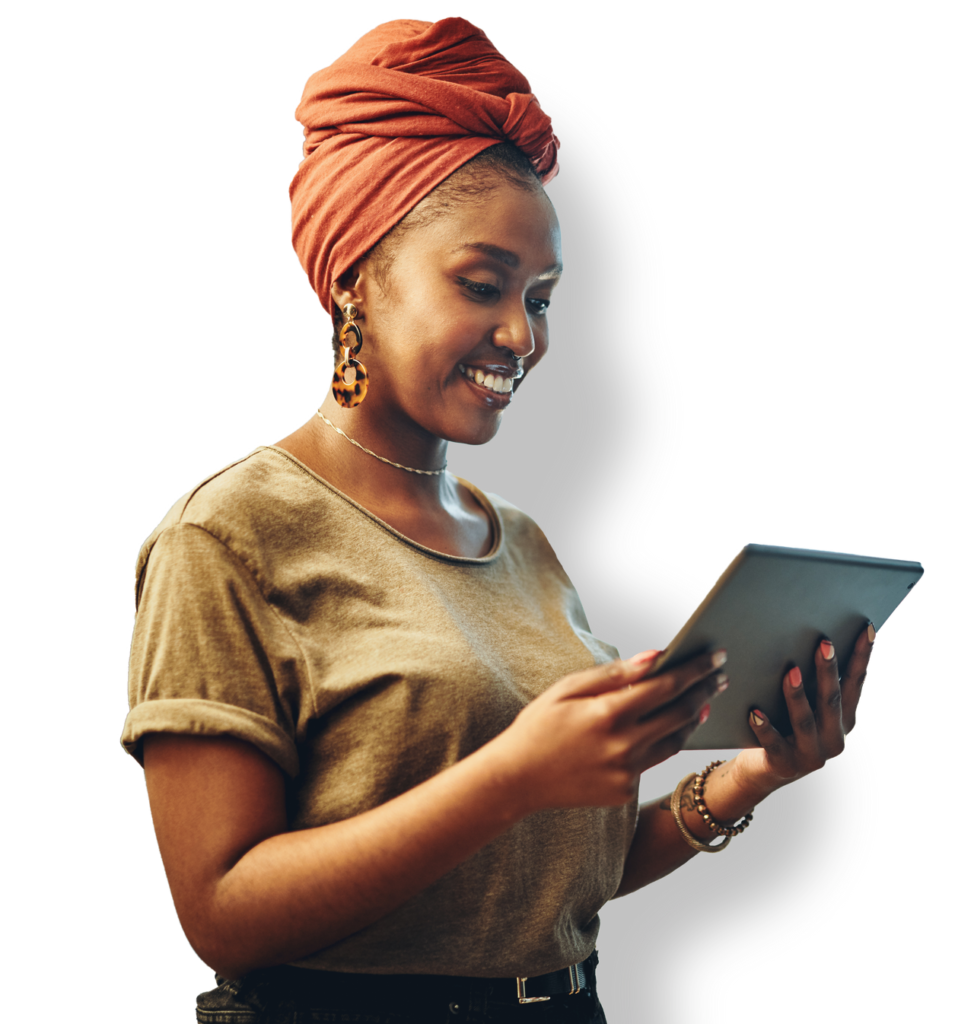