Arguably one of the most well-known companies in Nigeria, Dangote Industries Limited produces a number of brand-name goods in consumer-focused industries.

As well as its domestic operations in the agro-processing
and consumer goods space, Dangote is known across the continent for its cement
firm, which is the largest operation with a presence in nine African countries.

Four of the group’s subsidiaries are listed on the Nigerian Stock Exchange, representing the strongest and most recognisable brands: Dangote Cement, Dangote Sugar Refinery, Nascon Allied Industries and Dangote Flour Mills, though the latter is in the process of being sold as of May 2019.

Dangote Industries started operations in 1981 with the import and production of food products in the agro-processing sector (salt, sugar, flour and rice).

Business operations then moved further down the value chain
to food & beverages with the opening of Dansa Foods in 1994.

In 1998, the firm
branched into light manufacturing with the launch of its packaging line,
Dangote Agro Sacks, which is now used to package products made by other subsidiaries.

A year later Dangote Flour Mills was established, followed
by the establishment of Dangote Sugar and the acquisition of its first cement
operation in 2000.

Thus, by the start of the 21st century, Dangote had branched
into most of the main business areas from which it still operates today.

The cement line of the business quickly came to dominate
revenues and was the focus of significant expansion over the years.

In 2007, the company commissioned its first new cement
plant, though by this time it had already acquired another operation and
unbundled the cement line from the wider group.

Dangote Cement listed on the Nigerian Stock Exchange in
2010, the start of a decade of expansion, of both local capacity and foreign
operations.

As well as expanding, there have also been examples of
streamlining among the group’s subsidiaries. Alheri Engineering, which operates
in the telecommunications sector, for example, sold its 3G licence in 2010,
three years after being awarded the spectrum to operate and having never
launched services.

More recently, and significantly, in April 2019, Dangote
Flour Mills disclosed its sale to Olam International for just over $360
million.

The move comes two years after the flour miller sold its
subsidiary, Dangote Noodles, in an effort to streamline the focus of the
loss-making firm on its core flour and pasta business.

The firm holds the largest market share in Nigeria at 67% of
supply, a wide margin over the second position held by Lafarge Group with about
24%.

As of mid-2019, Dangote Cement also operates in at least
nine other African countries, including South Africa, Ethiopia, Cameroon,
Tanzania, Congo, Ghana, Senegal, Sierra Leone and Zambia, where it has another
12.3 million tonnes capacity a year.

This gives Dangote Cement pole market position in two other
markets, Tanzania and Zambia, and shares of between 11% and 38% elsewhere.

The firm continues to expand. in November 2019 it signed a
deal with the Togolese government to construct a cement plant in the capital,
Lome.

The $60 million investment will add 1.5 million tonnes to
the company’s annual capacity. This was followed by an announcement in March
2020 that Dangote will spend $75 million on a plant in Gabon with capacity of 1
million tonnes a year.

In support of self-sufficiency

Aliko Dangote, the group’s founder and CEO, has been
explicit about his aims for the group to be self-sufficient.

His business interests have been in many ways developed to
leverage interlinkages between subsidiaries to meet the value chain needs of
its various business lines.

Another example of group alignment is Dangote Agro Sacks,
which produces bags for packaging products made by subsidiaries such as Dangote
Cement, Dangote Flour Mills and Dangote Sugar. According to the group, Dangote
Agro Sacks produces 36 million bags monthly.

Dangote Industries is also involved in infrastructure
development, particularly public works contracts that support the logistics
around the import of raw materials used across the group and the movement of
processed goods to market.

In 2018, for example, Dangote won a $208 million contract
for construction works on the Apapa Road, a major route for manufacturing
companies and goods shipped into the state.

The Apapa Road reconstruction is expected to ease business
for Dangote Sugar, Dangote Flour Mills and Flour Mills of Nigeria which have
previously faced bottlenecks due to the disrepair of the roads.

The contract stipulates that part of the project costs
incurred by Dangote Group would be recovered through the funding credit tax
policy.

Similar projects undertaken by Dangote have been partially
paid for by tax credits. In 2016, for example, Dangote signed a contract with
the federal government for the construction of the 42.5-km Obajana-Kabba road
in Kogi State awarded on the basis of tax concession of $14.5 million out of a
total project cost of $31.9 million. Dangote Group reported at the time that
the project was being undertaken as part of its corporate social responsibility
projects.

Perhaps Dangote’s most ambitious effort towards self-sufficiency
is the $9 billion construction of a new refinery and petrochemical complex,
which is targeted for completion before the end of 2019 with operations
commencing in 2020.

The refinery is due to have a capacity of 650,000 barrels a
day, marking the second-largest capacity addition globally through 2023,
according to Global Data.

The refinery will substantially reduce the country’s import
bill for refined petroleum products and is also expected to create jobs and
support a range of sectors, including pharmaceuticals, where a lack of refinery
capacity has led to importation of 95% of raw materials.

The related fertiliser plant will likewise support
self-sufficiency, with its capacity of 3 million tonnes a year meeting all of
the country’s demands.

Although the refinery is expected to bring development to
the economy, communities close to the site have complained about being
displaced since construction commenced. The works have affected fishing and
farming, traditionally the major economic activities in the local community.

Five of the production facilities are in Lagos, two in Kogi
and the remaining five spread across other states in Nigeria.

Financial reports for Dangote Industries are not published,
however, the most recent Dangote Cement financials shows that group revenue has
been growing by an average of 18% in the last five years, and in 2018 the group
had a revenue of $2.5 billion, which is about 3.25% of Nigeria’s GDP.

Dangote Sugar Refinery, experienced relatively stable
revenues between 2011 and 2015 at which point revenues spiked, nearly doubling
in the following two years to $549.2 million.

This growth can be attributed to the high demand for sugar
in the country, especially at the industrial level led by the food processing
sector, and the fact that Dangote Sugar leads the market with about 60% market
share for the sweetener.

Revenue for Dangote Flour Mills has followed a similar
revenue trajectory s Dangote Sugar, with relatively stable revenues through
2015 followed by a significant jump to end the period at $299.6 million.

Despite the sharp rise in revenues, the company remained
loss making and Dangote agreed to sell it to Olam International in April 2019.

Nascon Allied Industries, which has the lowest revenues of
the listed subsidiaries, experienced an average growth rate of 27% between 2013
and 2017 ending the period with $75.02 million.

Asoko’s database shows that Aliko Dangote’s business interests extend well beyond Dangote Industries and its subsidiaries. Our database links him to several dozen businesses either as a director or shareholder in the company, though this list is not exhaustive. 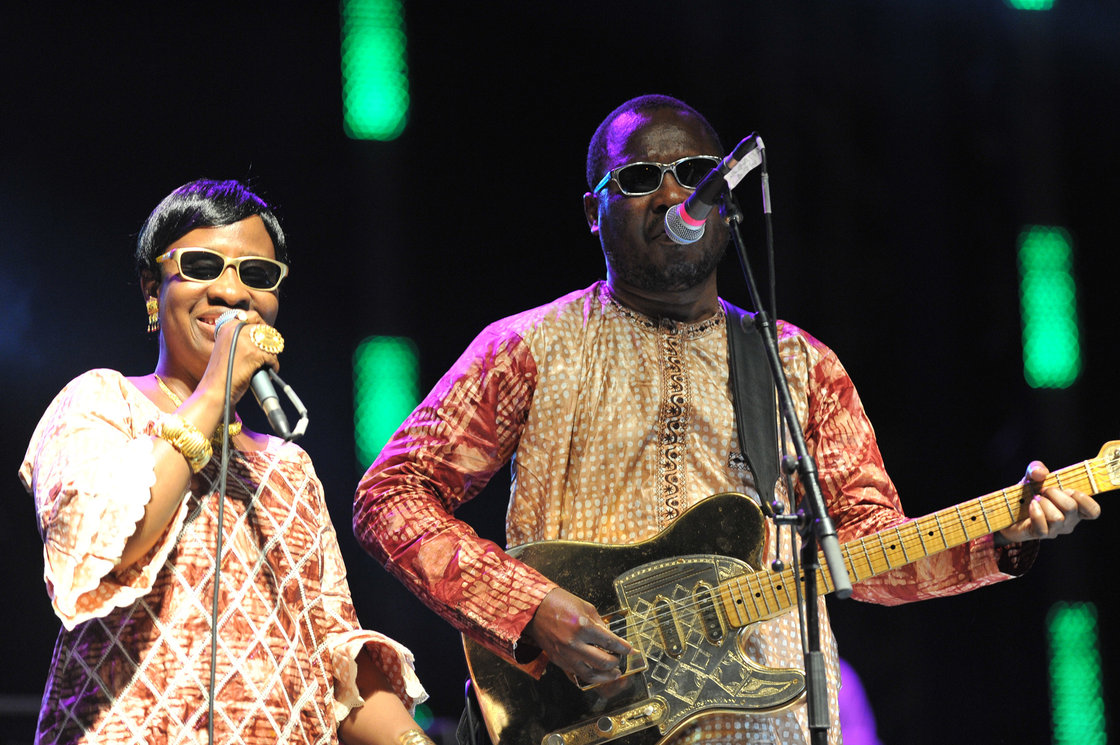