The Government has continued to intensify efforts against the spread of COVID-19 in the country, now turning its focus in the public transport sector.

A number of containment measures have been outlined, as the Government looks to ensure public transport doesn’t contribute to the further spread of the disease.

Things will start to normalize in second half of 2020: Moody’s | Squawk Box Europe 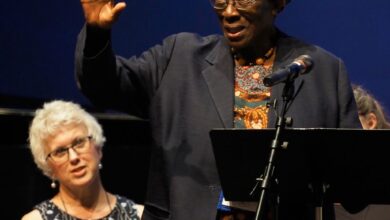