JOHANNESBURG, South Africa, March 6, 2020,-/African Media Agency (AMA)/- Emihle Dlamini (not her real name) lost both her parents to AIDS-related illnesses when she was young, so she was raised by her grandmother. For years, Ms Dlamini didn’t know that she was born with HIV. She was given medicine, but was told it was for tuberculosis. South Africa had approximately 260 000 children living with HIV in 2018. Around one third lived in the KwaZulu-Natal province that Ms Dlamini lives in.

One day, Ms Dlamini attended a lesson at school run by the Community Care Project, where she learned about HIV and was offered an HIV test. The result came as a shock, “I was in total disbelief. I knew that I was not sexually active, but my family had never told me that I was HIV-positive,” she said.

Ms Dlamini experienced feelings of anger, confusion and sadness. “Why did my family not tell me? On many occasions, I stopped taking my “tuberculosis” treatment because I wondered why I was taking it for so many years,” she said.

Many people do not disclose their HIV status out of fear of the stigma and discrimination that, despite improvement, remains a real barrier to people seeking access to health services. Particularly affected are young women seeking protection from sexually transmitted infections, as well as HIV diagnosis and treatment. Every day in South Africa, 200 adolescent girls and young women aged 15–24 years are newly infected with HIV.

The Community Care Project has shown the importance of equal and free access to primary and secondary education as a gateway to other social and health services. Almost 163 000 children (0–14 years) living with HIV in South Africa were receiving antiretroviral therapy in 2018, but many are still missing out: an estimated 66 000 children did not even know their HIV-positive status.

The project is accustomed to breaking the silence surrounding HIV as well as managing and reducing its effects. Founded in 1999, it is a faith-based organization from KwaZulu-Natal that helps communities and families manage HIV and respond to stigma and discrimination. Since 2007, it has partnered with secondary schools to run awareness programmes and provide services that help schools and pupils understand and demystify HIV. It also provides care for orphans and other vulnerable children and their families.

The Community Care Project provided Ms Dlamini and her grandmother with counselling by an auxiliary social worker, to help them come to terms with the HIV diagnosis and to ensure that Ms Dlamini follows a sustained treatment programme. Ms Dlamini says she is now coping much better with her situation emotionally and mentally. She has a better understanding of HIV and sexual and reproductive health and is adhering to her medication. She feels that she can have a bright future.

“The Community Care Project taught me positive life skills. I learned how to cope with my HIV status, deal with stigma and help others to do the same,” she says. “One day I would like to be a motivational speaker and empower my peers at school with HIV information and how to live without judgement.” 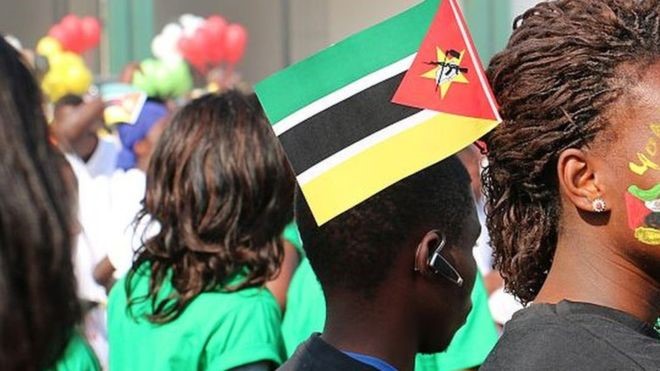