COCOBOD has launched motorized pruners and slashers for the weeding and pruning of cocoa farms in Ghana.

The intervention, which was launched by the Chief Executive Officer (CEO) of COCOBOD, Mr Joseph Boahen Aidoo, is aimed at reducing drudgery and introduce modern practices in cocoa farming.

An event was held at at Nkawie in the Atwima-Nwabiagya South
Municipality to mark the beginning of the initiative.

In his address, Mr Aidoo, the CEO of COCOBOD said government
was determined to reduce drudgery and the discomforts associated with cocoa
farming in the country, significantly.

He explained that the move forms part of COCOBOD’s drive to
move away the traditional system of farming to a more technologically means of
farming to increase cocoa yields in the coming crop seasonings.

“For the cocoa sector to move forward and increase yields,
there should be modern technologies to assist farmers in their farms”, he said.

Distribution of
motorized pruners and slashers

He said, so far, over 100,000 motorized slashers and pruners have been acquired for distribution to cocoa farmers who had already formed cooperatives for use on their farms.

He further adds that the programme will make the era of using
machetes in cocoa farms a thing of the past.

Additionally, he says, the intervention has come to complement the mass pruning exercise, which was introduced as a productivity enhancement programme for farmers.

Mr. Aidoo said COCOBOD’s goal is to get every acre of a
cocoa farm to produce at least ten bags of cocoa.

Slashers, he explained, is easy to use, and could weed about a hectare of land within two hours, adding that it also help to control weeds. An added benefit that helps to prevent the use of weedicides, which leaves residual levels of chemicals in the cocoa beans.

The Deputy Minister of Agriculture, Dr Nurah Gyiele, for his
part, said the cocoa landscape in the country is witnessing a transformation,
which is essential to the economic development of the country.

He said the various interventions, as introduced by the
government through COCOBOD, such as the hand pollination, irrigation,
rehabilitation of diseased and aged cocoa farms, mass spraying among others,
were helping to increase yields and improve the incomes of cocoa farmers in the
country.

The Sharp Power 4T machine, has multipurpose functions – for
weeding and pruning. It is more efficient for weed control and requires less
energy input from the farmer as compared to the use of machetes.

The slashers were easy to use and could clear a hectare of land within two hours. 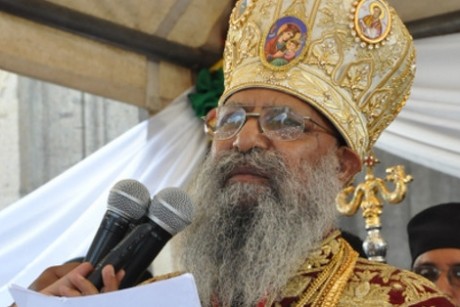 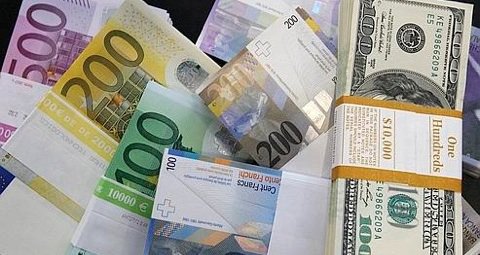 Remittances to developing nations to hit $500 billion in 2015: U.N. official