The Zimbabwe  Lawyers for Human Rights (ZLHR) has urged responsible authorities to take urgent action to preserve and protect the country’s wetlands.ZLHR made the remarks as Zimbabwe joined  the world on  2 February 2020, in celebrating World Wetlands Day under the theme‘Wetlands and Biodiversity’.

According to ZLHR,  with the increasing threats of climate change, Zimbabwe’s wetlands are critical to the survival of  ecosystems and water sources.

Wetlands act as a carbon sinks, mitigating climate change, and
sustaining high biodiversity of animal and plant life. Wetlands are like giant sponges, absorbing water, which would otherwise be lost as run-off, preventing flooding, siltation and erosion. The water absorbed throughout the rain season is slowly released in the dry season into the stream and river systems, finding its way into major supply dams, such as Chivero and Manyame.

Without the wetlands, the dams would quickly run dry in winter
months and poor rainy seasons. The wetlands also filter and purify the groundwater before it enters the water supply, protecting against disease and toxins.The degradation and loss of wetlands have increased siltation and pollution of dams, it has been reported.

Zimbabwe is a state party to the Ramsar Convention (the Convention on Wetlands of Intentional Importance, especially as Waterfowl Habitat, Ramsar, 1971). The state has designated seven wetlands as Ramsar Sites of international importance including Monavale wetland, Victoria Falls, Lake Chivero and Chinhoyi Caves among others.

According to ZLHR, although there are domestic legal provisions for the protection of wetlands in the Environmental Management Act, it is reported that the country is facing unprecedented levels of development and degradation of wetlands.

In the face of this crisis, ZLHR with its partners the  Harare Wetlands Trust have  been working on a sustained campaign to protect wetlands through litigation and advocacy efforts.

It is reported that several favourable judgments and out of court settlements have been finalised to protect core wetlands, such as the University of Zimbabwe wetland, Monavale Ramsar
site, Marlborough wetland, Rhodesville wetland and Boundary Road wetland.

In response to its advocacy efforts, ZLHR says that it welcomes the recent responses from Zimbabwean authorities, who have started to acknowledge the extent of the wetlands crisis and the need for reform.

However, ZLHR says that it notes that without urgent action, the wetlands, their biodiversity, their critical ecosystem services and  water sources will be irrevocably impacted.

On the  World Wetlands Day, ZLHR has called on the authorities,
particularly the Parliament of Zimbabwe, the Minister of Environment, Climate, Tourism and Hospitality Industry, the Environmental Management Agency, the City of Harare, and  all local authorities across the country, to honour the commitments that have been made, and to urgently implement measures for the protection of wetlands including expert mapping of wetlands, gazetting of wetlands to prohibit development on wetlands except in the most exceptional circumstances, managing and restoring wetlands and   establishing nature reserves on wetlands.

ZLHr says that the recommendations are made in accordance with Zimbabwe’s obligations as a state party to the Ramsar Convention, and in terms of section 4 of the Environmental Management Act, and sections 73 and 77 of the Constitution, to protect the environment and our water resources for present and future generations. 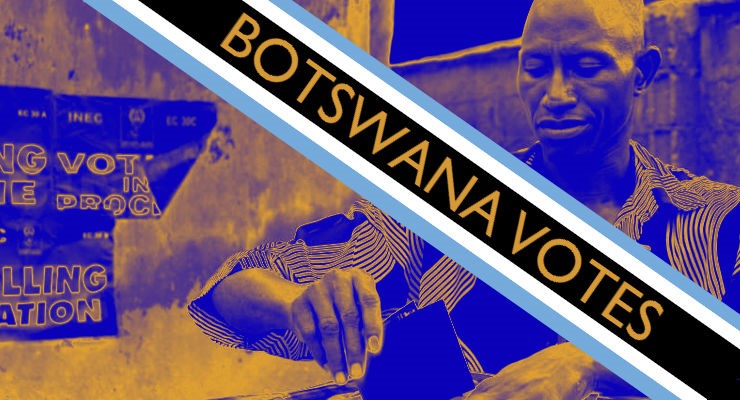