February 24, 2020-(London | Berlin | Washington D.C)–The Coalition today announces the Co-Chairs of various Working Groups to guide deliberations during the critically important international conference on the escalating armed conflict in the Southern Cameroons scheduled for March 19-21, 2020 in Washington D.C. These individuals are renowned Southern Cameroonian professionals with recognized expertise in their respective fields. The seven (7) Working Group Co-Chairs include:
Working Group on Mediation and Negotiations

Dr. Margaret Kilo is Former Resident Representative to Liberia/Sierra Leone at the African Development Bank. Between 2006 and 2008 she moved to the field as the Bank’s Resident Representative in Sierra Leone and was later appointed to head the Fragile States Unit which oversaw stabilization efforts for 16 fragile and post-conflict African countries. In August 2011, she was transferred from the Temporary Relocation Agency (TRA) of the African Development Bank in Tunis, Tunisia to Monrovia, Liberia.

Dr. Hyacinth Sama Nwana is a Partner Consultant, Trusted Advisor and Opinion Leader in Telecommunications, Media and Technology (TMT). As a Senior Executive Board member, ex-Regulator and multiple award winning technologist and thought leader, he advises business corporations such as Microsoft, Facebook, MTN, USAID, DSA, Venture Capital firms, Governments and Regulators in TMT. He is also a Senior Adviser on TMT to KPMG.

Dr. Hyacinth holds a Ph.D. and MBA (London) and an MA (Cambridge). In 2014, he published what is considered an authoritative book on Telecommunications, Media and Technology (TMT) for Developing Economies.

Justice Ayah Paul Abine is the former Advocate General of the Cameroon Supreme Court. Prior to his confirmation Justice Ayah Abine was a Member of Parliament for Akwaya constituency in Manyu Division of the South West Region of Cameroon. He was the founder and president of the Popular Action Party (PAP).

In 2017 Justice Ayah was abducted and detained by the Cameroon security services. He was kept in detention for many months but never being officially charged of a crime. His arrest was part of a crackdown by the government of Cameroon as the Anglophone conflict escalated. Justice Ayah is a well-respected Anglophone voice with an impeccable understanding of common and civil law as practiced in Cameroon.

John Mukum Mbaku is a Brady Presidential Distinguished professor of economics and John S. Hinckley Fellow at Weber State University, Utah. He is also a nonresident senior fellow at The Brookings Institution in Washington, D.C., and an attorney and counselor at law, licensed to practice in the Supreme Court of the State of Utah and the U.S. District Court for the District of Utah.

He received his PhD in economics from the University of Georgia and his JD in law as well as a graduate certificate in natural resources and environmental law from the S. J. Quinney College of Law at the University of Utah. He is a resource person for several think-tanks, including the Kenya-based African Economic Research Consortium (AERC).

Dr. Vivian Atud is an economist and the Managing Director of Sunburst Africa in Johannesburg, South Africa. She was previously consultant with Nova Capital Global Markets.

She holds a Doctor of Philosophy degree from the University of Witwatersrand. She is a regular contributor on CNBC Africa, ETV, SAFM, SABC news, Classic FM, and other media houses in South Africa on economic and business issues as well as on women economic empowerment.

Dr. Nfor Susungi is Director General of Capital Finance d’Atlantique, an investment holding firm based in Abidjan – Cote D’Ivoire. Previously, the Resident Director, London European Office of the African Development Bank for over 18 years, Dr. Susungi has tremendous experience in diverse sectors, such as banking, finance, oil, gas and telecoms.

He obtained an MBA in Finance from the University of Houston and a visiting research fellowship at Oxford University (UK).

David Otto is the CT Director of Global Risk International (GRI) Ltd and founder of the P/CVE Programme – Step In Step Out (SISO) Glocal. David’s Work focuses on consultation for the design, implementation, and evaluation of short, medium- and long-term AT/CT and Organised Crime programs for governments, NGOs and private organisations within a framework objective of prevent, manage and resolve. A specialised expertise on the dynamics between the West, Middle East and Africa in relation to CT vulnerabilities, political Instability, insurgencies and Organised Crime solutions.

Dr. Odine is a Professor and Dean of the School of Communications at Texas Southern University in Houston. Previously, an Assistant Dean at Gulf University for Science and Technology (Kuwait), Professor Odine is an experienced mass communications scholar.

Professor Lilian Atanga Lem is the Chair of the Department of Linguistics and African Languages at the University of Bamenda, Cameroon. She is a Fulbright Visiting Scholar at the University of Florida and has worked extensively in promoting local governance and women empowerment.

She holds a PhD in Linguistics from Lancaster University, UK and her broad research interests include gender and language, political and media discourse using a critical discourse studies approach.

Senior Barrister Ashu is the President of the REFORM Party in Cameroon and member of the Cameroon Bar Association. He is well known for his strong advocacy for a prompt resolution to the escalating armed conflict and is a passionate defender of human rights. Barrister Ashu obtained his A-Levels from the Bilingual Grammer School in Molyko – Buea, a Bachelor of Laws (LLB) from the University of Yaounde in 1982. He is a co-founder of the Social Democratic Front party and the Southen Cameroons National Council (SCNC).

Mrs. Sally Mboumien is the President of the Southwest Northwest Women Taskforce for Peace. Sally Mboumien is a secondary school teacher, peace activist, community development worker and women’s rights advocate. Sally together with other frontline leaders have led women from both regions in lamentation campaigns calling for a ceasefire and an end to hostilities, inclusive and sincere dialogue, back to school campaign as well as different advocacy campaigns targeting different stakeholders to engage in a peaceful resolution of the conflict.

She has received training in National Dialogue and Peace Mediation in the University of Basel, Switzerland. She also participated in the US Department of State flagship program International Visitor’s Leadership Program IVLP on Women Promoting Peace and Security in Africa in 2019

The Working Group Vice Chairs and Rapporteurs will be published subsequently 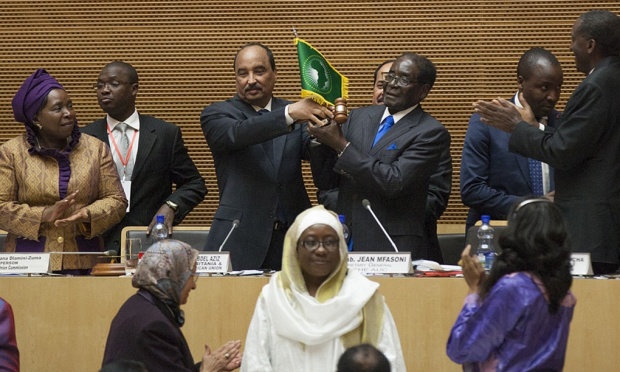 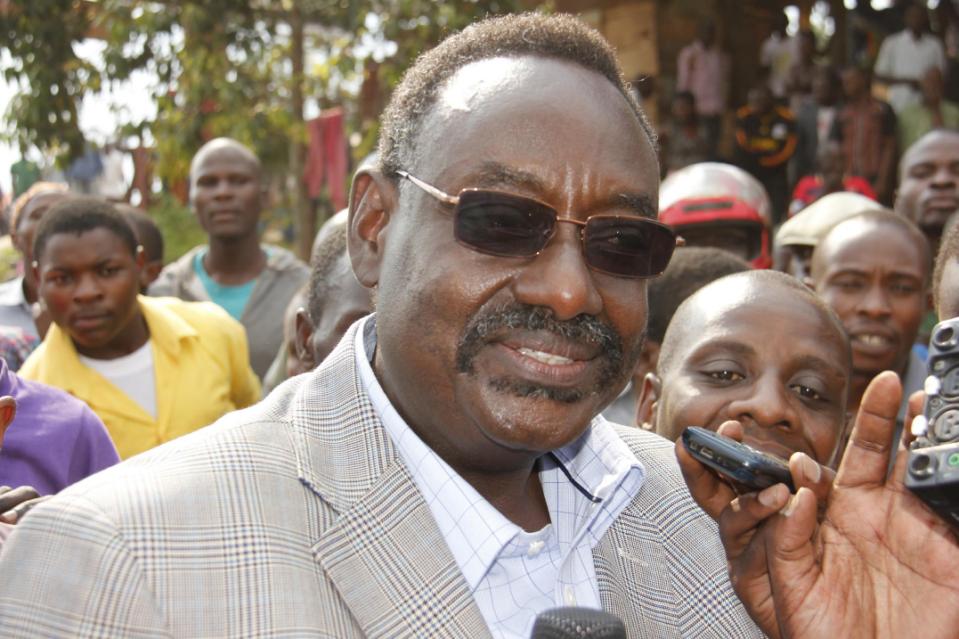