LONDON, United Kingdom, February 28, 2020,-/African Media Agency (AMA)/- The new Tunisian government must take the opportunity to break the pattern of impunity for security forces accused of human rights violations, Amnesty International has said in an open letter to the new prime minister.

As Prime Minister Elyes Fakhfakh is sworn in today, Amnesty is calling for his government to publicly commit to a zero-tolerance approach to human rights violations, and that accountability for past crimes – as well as those committed by security forces since 2011 – will be prioritized.

“While there has been significant and positive change over the past nine years when it comes to political freedoms, Tunisia’s security sector to a great extent remains unreformed and unaccountable,” said Heba Morayef, Amnesty International’s Regional Director for the Middle East and North Africa.

“Tolerating ongoing impunity sends the message that committing grave human rights violations has no consequences – which completely compromises any efforts to end practices such as torture and excessive use of force.

“It is high time that the Tunisian authorities took steps to end impunity by ensuring that complaints related to human rights violations such as torture are promptly, independently and impartially investigated, and those responsible are held to account after fair trials.

“It is unacceptable that more than nine years after the Tunisian uprising, most of the credible allegations against members of the security forces have not yet resulted in prosecutions.”

The overwhelming majority of investigations involving members of security forces as suspects do not lead to successful prosecutions of perpetrators. There are also serious questions about independence and impartiality of such investigations. In April 2019, Amnesty International highlighted four cases where victims and their families were still waiting for justice, including two cases in which the use of unnecessary or excessive force by the police led to the death of the victims.

The open letter also stresses the importance of upholding the transitional justice process by enabling and protecting the criminal accountability process that started in 2018. It also calls for the new government to fulfil what is required by the transitional justice law, namely the publication of the Truth and Dignity Commission’s report and of the plan to implementation its recommendations.

Under the previous government, the transitional justice process was hampered by the lack of commitment to follow through on the Truth and Dignity Commission’s findings, and the reluctance from some parts of the government to engage with ongoing investigations.

“This new government has a historic opportunity to deliver on what the transitional justice process promised thousands of victims who have been awaiting justice for decades,” added Heba Morayef.

The letter also suggests priority recommendations that the government must take to ensure that the implementation of emergency measures does not continue to result in more human rights violations, and also commends commitments from the government to uphold the independence of the judiciary. 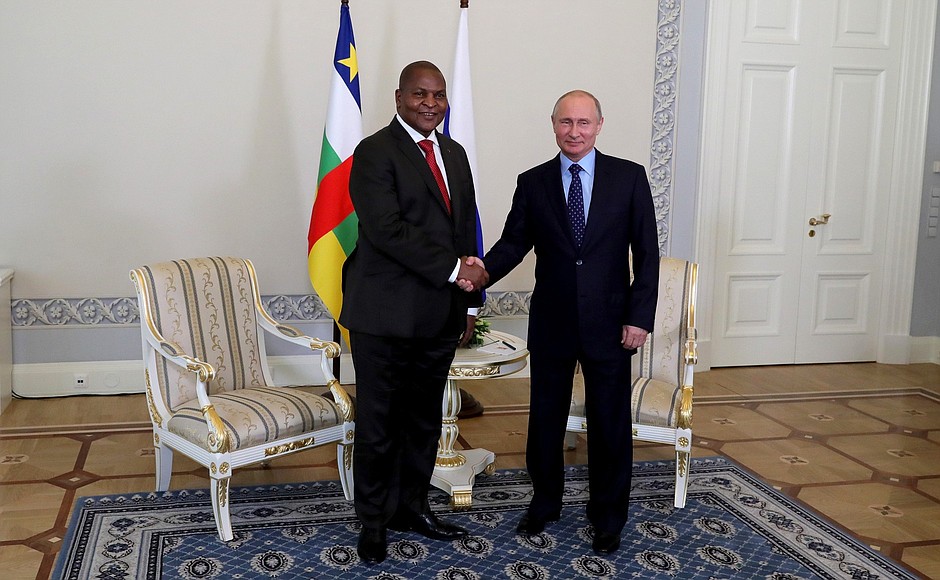 Russia Spreading Its Tentacles Across Africa 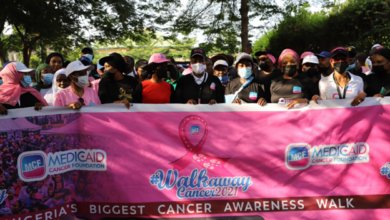