“While it is welcome news that Kabendera is out of prison close to seven months later, it is outrageous that he had to pay such a hefty fine to gain his freedom after having been unjustly jailed for exercising his right to freedom of expression.

“Kabendera’s mother died while he was in custody shortly after she was filmed pleading with President John Magufuli to let her son free. He has already suffered so much simply for doing his job and should have been released unconditionally. There is absolutely no justice in what transpired in the Dar es Salaam court today.

“Tanzania must stop misusing laws to violate people’s rights to liberty, freedom of expression and information, peaceful assembly and association. The country must publicly commit to ensuring that everyone can freely exercise all their human rights and stop the politically motivated persecution of dissidents and journalists like Erick Kabendera.”

The Tanzanian court sentenced Erick Kabendera to a three-month jail term or the option of a fine, equivalent to about $74,110, on two counts of failure to pay tax, and another $44,000 for money laundering, all amounting to about $118,110.

In October 2019, he petitioned the Director of Public Prosecution to initiate the plea bargain process, a move Amnesty International believes was borne out of his desperation to end his suffering at Segerea Prison. His lawyer said his health had deteriorated dramatically since he was incarcerated. He developed difficulties in breathing and suffered paralysis in his right foot. 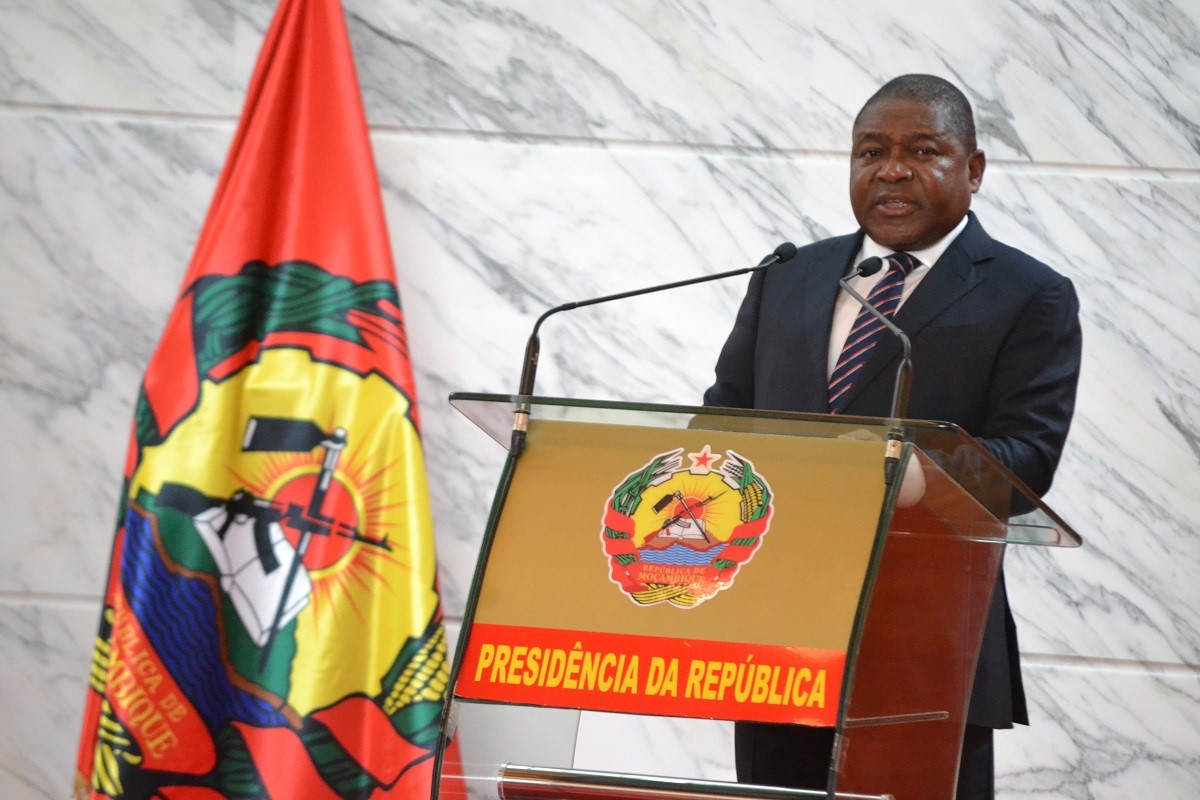