Rwanda’s Minister of State in charge of Constitutional and  Legal Affairs, Evode Uwizeyimana has resigned after allegedly assaulting a woman who was on duty.

Uwizeyimana resigned this Thursday together with Minister of State in charge of Primary and Secondary Education Isaac Munyakazi who is said to have done  fraud over placements of schools which scored high in national examinations.

Prime Minister’s office tweeted that both ministers have presented their resignation letters to Premier Dr Edouard Ngirente and are waiting to be accepted by President Paul Kagame.

Uwizeyimana early this week assaulted a security officer woman of a private company who was on duty at a commercial complex in Kigali.

He is alleged to have disrespected the woman, refusing her request to pass through security scanning machine as recommended for anyone, thus pushing the woman fiercely.

The Minister was later criticized on social media, prompting him to apologise to the woman assaulted and to the public.

“I deeply regret what happened. It should not have happened to me as a leader and public official. I already apologized to the ISCO staff  (security company) and I now do so publicly and apologize to the public as well”, he tweeted

However critics went on, pressure mounting on him to resign, calling his act a shame to the government that is praised internationally to have gender equality in all sectors.

Rwanda is known internationally to have big number of women in parliament where they occupy 61.3 % and 50 % in Government.

Briefing: Cameroon's intensifying conflict and what it means for civilians

The Consequential Effects of Covid-19 on the Climate Crisis 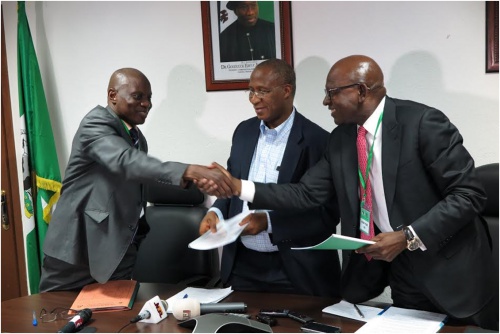 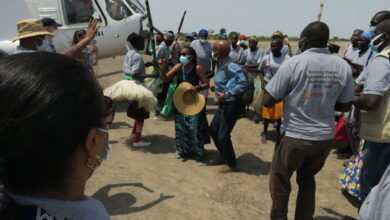