[FrontPageAfrica] Phebe, Suakoko District, Bong County – Bennel Neblett, a 2016 graduate of Cuttington University, and two premature babies, have died in Phebe Hospital because it cannot afford fuel to run its generators, an official said Friday. The three patients died because they could not be operated on without electricity.Source: AllAfrica News 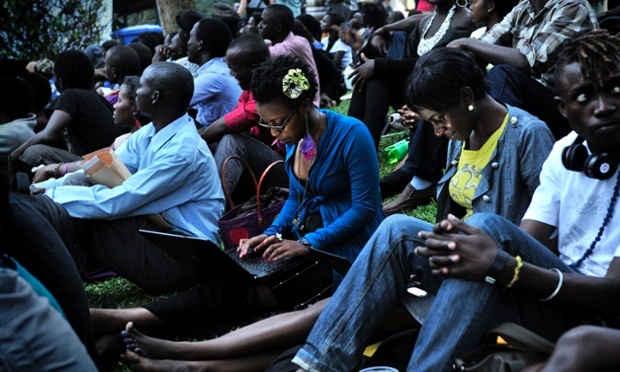