According to the International Energy Agency, there are currently around 600 million Africans across the continent who don’t have access to electricity. There is thus a widely recognised energy deficit in Africa which must be addressed – as a lack of access to power is a major inhibitor of economic growth and sustainable development for many African countries.

It should be taken as read that many of the power supply challenges facing Africa at the moment can be sufficiently addressed with renewable energy. With that in mind, in recent years much of the discussion around renewable energy has been centered around the generation of power from resources seen (either rightly or wrongly) as being the more accessible options for adding generation capacity  – namely, solar and wind. One often overlooked resource among the options available to the continent (particularly in Southern and East Africa) – is hydropower.

The second iteration of DLA Piper’s Renewable Energy in Africa, which summarises the regulatory environment for renewable energy in Africa, highlights the key policy objectives for national governments and provides insight into the projects which are expected to deliver these goals. DLA Piper  has noted that certain African policy makers and governments are increasingly looking to hydropower as a viable solution to the electricity supply problem. In fact, it is estimated that in Southern and East Africa alone, hydropower could notionally contribute an extra 31GW of power by 2030 – which would effectively double existing capacity in the region.

Angola’s hydropower potential is among the highest in Africa and is estimated at 18,200 MW. The country’s current hydropower capacity, however, sits at around just 1,200 MW. The Angolan government has recognized the gap and has set itself the target of growing its hydropower generation capacity to 9,000 MW by 2025.

Burundi has significant hydropower potential and, of the 150 potential hydropower sites identified, 29 are currently under construction. By 2020, hydropower projects are expected to increase overall capacity by 300MW, which the government hopes will give the current levels of access (which are among the lowest in the world) a much-needed boost.

Hydropower already represents 90% of Ethiopia’s installed generation capacity. Notwithstanding this dominant position in the country’s energy mix, significant hydropower investments are still being made. Once completed, the Grand Ethiopian Renaissance Dam – which is currently still under construction – will be one of the largest hydropower dams in Africa (and indeed the world) and is expected to generate 6,450MW of additional capacity.

The soon to be completed Baynes Hydropower station has the potential to supply both Namibia and Angola with reliable, clean electricity. The plant’s expected capacity of 600MW will be shared between both countries, with the dam functioning as a mid-merit peaking station, so that Namibia’s national power utility, NamPower, can avoid buying imported power during peak hours.

Zimbabwe’s strong potential for hydro schemes has been identified as a key factor in addressing the country’s electricity supply challenges related to aging generation infrastructure and increasing demand. As such, it is hoped that hydropower will be central to the successful development of a diversified electricity generation system which enables Zimbabwe to meet its target of reducing carbon emissions by 33% by 2030.

While hydropower does have its detractors, we believe there is a compelling argument for the inclusion of hydropower in the energy mix of many African nations, given its potential, to address the energy deficit in Africa.

Study in the USA: Achieve the American Dream - Part 1 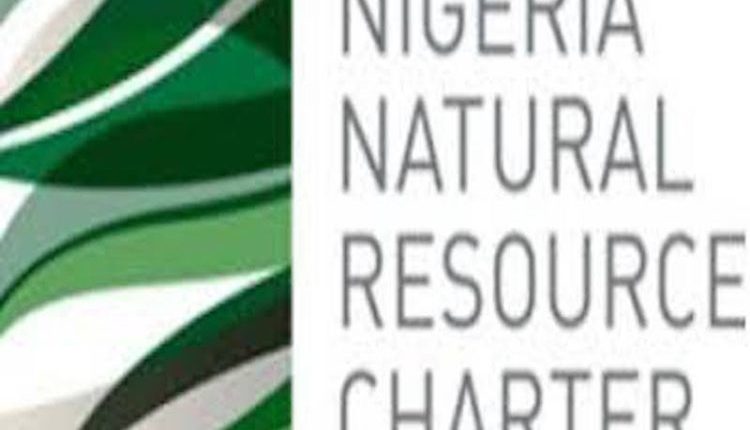 Statement by Ms. Hope Sullivan Masters on the Hosting of the 9th Leon H. Sullivan Summit in Malabo, Equatorial Guinea