BUDAPEST, Hungary, February 5, 2020/ — During the opening day of the 83rd AIPS Congress at the Corinthia Hotel Budapest in Hungary, the Governor of Rivers State, Nigeria, His Excellency Nyesom Ezenwo Wike took the stage to share his vision for a project he holds dear – the Real Madrid Academy based in his capital, Port Harcourt.

Wike, who is described by many in Nigeria as the “Sports Loving Governor” began his presentation by reflecting on the genesis of his relationship with AIPS. “My relationship with AIPS started in 2017 when the president of AIPS Africa Mitchell Obi led a delegation to pay a coutesy call to me in Port Harcourt where I was pronounced and subsequently honoured in 2018 with the Power of Sports award in recognition of our humble contribution to the development of sports in Rivers State. Since then we have continued to relate with the Sports Writers Association of Nigeria (SWAN), as well as the AIPS, to advance our mutual interest. AIPS is an organisation I hold in high regard, for its commitment, for the promotion and development of sports across the world.”

At the 81st AIPS Congress in Brussels two years ago in May, where Governor Wike was decorated with the AIPS Africa Power of Sports award, he gave a hint about his plan to build a Real Madrid Football Academy. Later, in the same month, AIPS President Gianni Merlo was invited to Nigeria to witness the laying of the project’s foundation on May 28, 2018 by the President of the Confederation of African Football (CAF) Ahmad Ahmad.

Governor Wike announced to this latest Congress in Budapest that the Academy has now been completed and commissioned in September 2019 and has already admitted its first set of students from a local youth team that won a national football championship. The facility can accommodate 500 boarding students, he added.

“It is true that the future of any country or society is revealed in the character and quality of its youths, but what the youths eventually become in life is also founded on the quality of education and skills they acquire to the age of responsitbility.

“Sports and education are both important and can co-exist as a medium to drive the development, character and prosperity of our youths; this was the motivation for the establishment of the Real Madrid Academy, Port Harcourt.

“Football, among other sports, presents itself as one of the best possible ways to raising generations of young people with character and determination to achieve outstanding results and prosperity,” Governor Wike stated.

He added: “The Real Madrid Academy is expected to foster youth development by nurturing and producing talented football players for the state as well as inculcating critical skills and life values that will benefit our youths beyond the football sphere. The academy is a legacy for Rivers State.”

While the Academy is focused on nurturing Rivers State-born talents majorly, Governor Wike made it clear that 30 percent of the academy’s admission slots will be reserved for the rest of Nigeria and Africa. In this way, the academy is also making an impact on the continent. WIke also assured that the academy will continue even after his tenure as governor has come to an end. 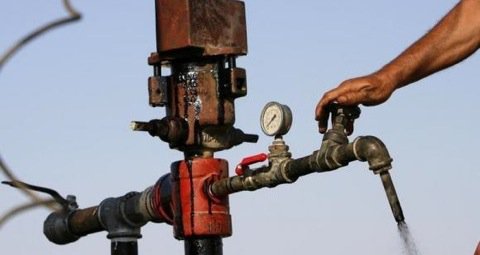 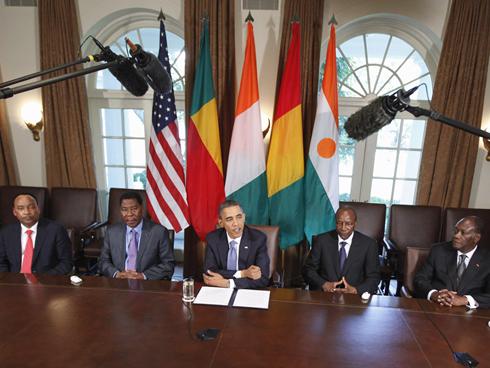