The EP will contain six tracks and so far two tracks have been recorded at Chosan Bi Records. The two tracks are ‘Gambia kankiling’ with a video making waves now in various TV stations and online platforms and ‘always there’

Jarck Boy explained that The ‘Gambia kankiling’ song depicts that Gambians should come together despite our political, religious and tribal difference to move the country forward for the betterment of all.

He added that the second song ‘Always There’ is a love song depict then men’s should always be there for their loves ones like wife, finance and girlfriends.

According to him, the EP will also talks about youths in the ghetto their plights to stardom by inspiring and encouragement them to stand firm to live in a descent life in society.

He promised to release more videos from the EP. “After releasing my new reggae album from FULL100 MUSIC Label, am very   busy in the studio again working on his upcoming EP this year again. 2020 still alive. Jah mission continues to uplift and spread the divine love and unity, watch out for another conscious hit,” he said.

As Coronavirus Spreads, No Journalist Should be Sidelined in Prison 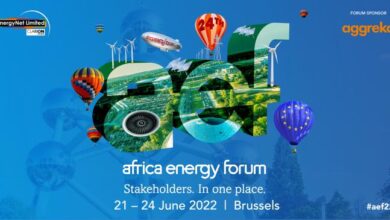 AS EUROPE ANNOUNCES AN ADDITIONAL US$170BLN OF FINANCE FOR AFRICA, STAKEHOLDERS PREPARE TO GATHER IN BRUSSELS FOR THE 24TH AFRICA ENERGY FORUM THIS JUNE 2022 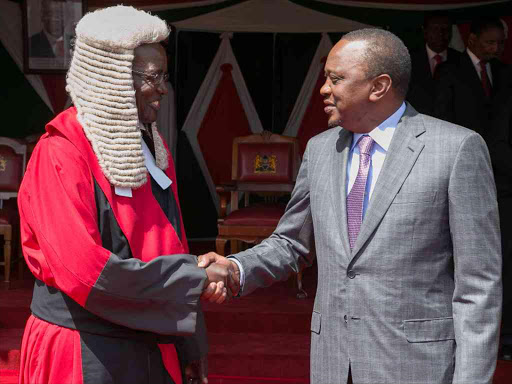 Kenya ranked among the worst in the rule of law