The Mission Chief, Jaroslaw Wreczoreck, described 2019 “as a really good year for The Gambia” with an economic growth of 6 per cent to the Gross Domestic Product (GDP)

“Overall growth was about 6% of GDP, inflation is low, the Dalasi is stable and the government has increased resources. This is a good situation to be for The Gambia. 2019 was a really good year for The Gambia in terms of revenue collection, growth and foreign exchange flows,” Mr Wreczoreck told the press after an audience with President Barrow.

During discussions with the President, the mission gave their views on the country’s economic outlook and thanked the President for his support to the institutions that were critical to the good performance of 2019.

They are currently in Banjul to assess the 2019 SMP and discuss The Gambia’s request for a fresh programme with financing that could be supported by the extended credit facility (ECF).

President Barrow was very appreciative of these contacts with the IMF, expressing gratitude for the partnership that his government has been nurturing with the Fund over the past three years. The session that touched on the economic situation of the country.

For 2020, the budget is going to be the base for the next IMF programme of public finance.

“We still continue to see increased revenue collection, so tax payment is very good component of civic duties of all citizens and companies. GRA is a very important institution that needs to do its job and provide the resources to the government,” Mr. Wreczoreck maintained.

The increased revenue capacity of government is creating a situation which The Gambia can count on for more resources to support development and social spending.

“Outside the government, The Gambia will see a continuous growth in tourism sector. Capacity is growing very fast… New hotels are coming onboard and others renovated. So it is extremely pleasant to see how dynamic and how proactive the private sector is in The Gambia,” he said.

The IMF official also noted the important investments in road infrastructure and the energy sectors, noting their contributions to the continuous growth of the economy.

A major economic challenges in 2019 was the collapse of Thomas Cook airline which put The Gambia in “a very difficult situation.”

Notwithstanding, the IMF mission chief said he is happy to see the tourism industry in great resilience.

He observed that the economy responded to this situation and even posted another record year for tourism, while agriculture remains “a continuous concern” for the Gambian economy.

The delegation, comprising the IMF Resident Representative, Mr Momodou Barry, Advisor at the Office of the IMF Executive Director, Mr Bernard Jappah, officials from the Central Bank of The Gambia and the Ministry of Finance.

They were accompanied to the State House by Minister of Finance and Economic Affairs, Mamboury Njie.

President: “The Somali National Army is making rapid progress, and the Federal Government is committed to fully supporting their efforts’’ 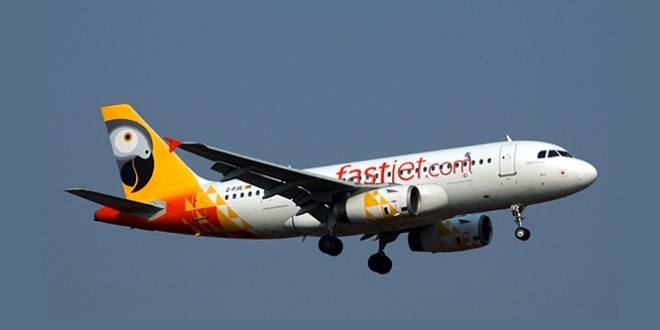