Harare-The second activity of networking of the Culture at Work Africa consortium opened in Harare, Zimbabwe running from 17 to 21 February 2020 under the theme: Promoting the public values of intercultural dialogue for social cohesion in Africa.

The project takes up the challenge raised by the African Union (AU) and its vision for 2063 for an integrated, prosperous and peaceful Africa, driven by its own citizens and representing a dynamic force in the international arena.

Culture at Work Africa was co-funded by the European Union with support from the Barcelona City Council.

Honourable  Ms Kirsty Coventry, Minister of Youth, Sports and Arts and Recreation in Zimbabwe was guest of honour at the official launch ceremony. Also  His Excellency  Mr Timo Olkkonen, Ambassador of the European Union to Zimbabwe made his remarks  at the opening session.

Throughout the week, training sessions, seminars and visits to cultural venues in the city of Harare will be organised.

The programme will enable participants, authorities and other local operators to also share and exchange experiences. Different topics will be addressed such as project management, cultural disciplines to foster skills’ development, intercultural mediation, promotion of intercultural dialogue and understanding between different groups through multidisciplinary and multi-stakeholder projects, cultural and public space development, among others.

Ambassador at Large for International Religious Freedom to Travel to Nigeria 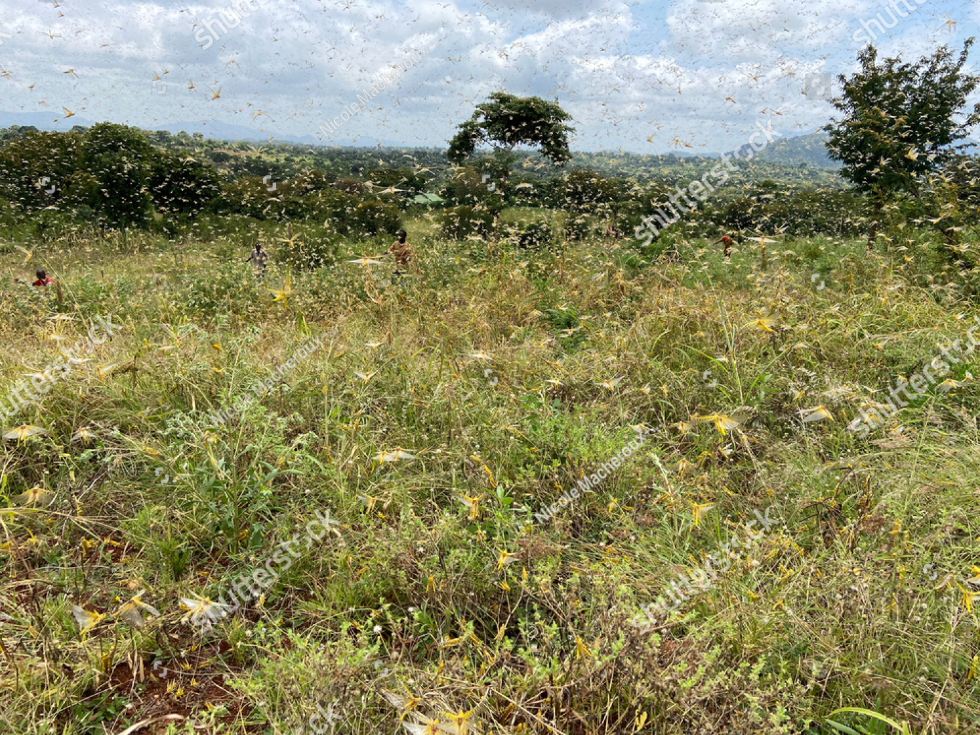