A Nigeria federal high court in Calabar, Cross River state, has granted the publisher of CrossRiverWatch Agba Jalingo, bail in the sum of N10million after 174 days.

The journalist who spent 174 days in detention before he was granted bail was first arraigned on August 22, 2019 after he published a story on how Ben Ayade, governor of Cross River, allegedly approved and diverted N500 million meant for the state’s microfinance bank.

Jalingo was charged with conspiracy, terrorism, treasonable felony and an attempt to topple the state government.

On Thursday, Sule Shuaibu, the judge, granted the journalist N10 million bail, following an application from Attah Ochinke, his lawyer.

The court ruled that those standing as surety for the journalist would make a refundable deposit of N700,000 to the court registry to perfect the bail.

Jalingo was earlier denied bail on two occasions by Simon Amobeda, another judge, who was caught in a leak audio saying the journalist’s life was in his hands.

After the recording was made public, Jalingo asked the chief judge of the federal high court to reassign his case.

Amobeda later recused himself from the matter following allegations of a lack of fair trial by the journalist. 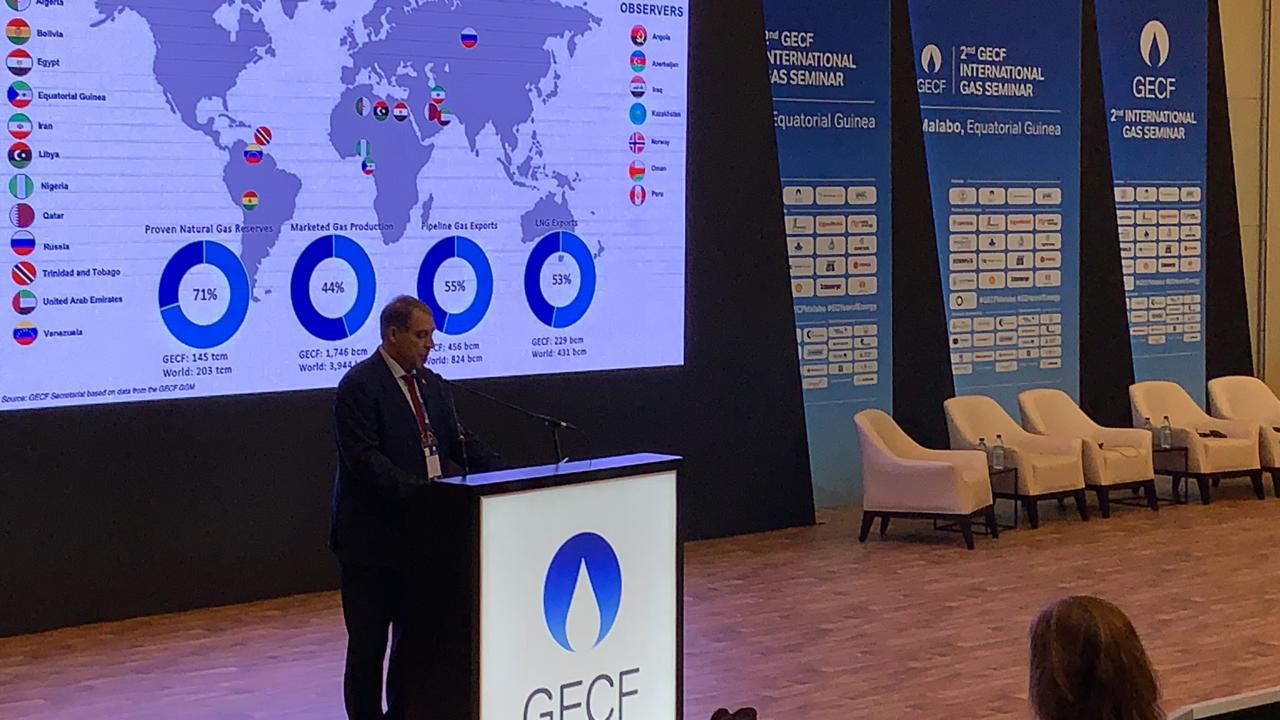 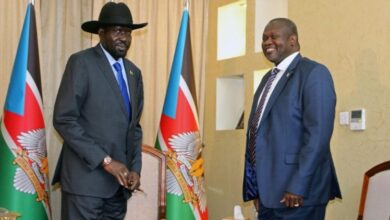