In a letter dated 13 February, the Minister of Patriotic Training and Home Affairs Pascal Barandagiye directed INGOs to submit detailed and sensitive personal data on all employees by 28 February. In the case of Burundian nationals, this would include providing the ethnicity of each employee, listed by name.

“Given Burundi’s history of violence targeted along ethnic lines, it is extremely worrying to see the Burundian authorities demand that INGOs disclose the ethnicity of every national staff member. The government has not properly explained how this information will be used or what safeguards are in place to avoid discrimination based on ethnicity,” said Amnesty International’s Deputy Director for East Africa, the Horn and the Great Lakes, Seif Magango.

“Since the 2015 protests against President Pierre Nkurunziza’s bid to seek a third term in office, the government has taken unprecedented measures to suffocate domestic civil society. Now, through these draconian requirements, they are attempting to exert a similar level of control over INGOs.”

A law passed in 2017 requires foreign NGOs to recruit national staff in line with the ethnic and gender quotas laid out in Burundi’s Constitution, that are applicable to state institutions.

Ethnic quotas in state and security institutions were introduced in Burundi by the 2000 Arusha Peace and Reconciliation Agreement, in an attempt to prevent any ethnic group (Hutu or Tutsi) from holding a monopoly of power as had been the case under previous Tutsi-dominated regimes.

Neither the Constitution nor the Arusha Agreement mention ethnic or gender quotas in relation to the private sector.

The application of ethnic quotas is considered by many to have contributed to de-ethnicizing political discourse in Burundi. But since the political crisis began in 2015 the increasing use of inflammatory and divisive rhetoric by some politicians has put those gains at risk. Against this backdrop, the unprecedented attempt to impose ethnic quotas on INGOs has caused alarm.

In September 2018, the majority of international NGOs were suspended pending a requirement to register afresh with the government. One of the documents that they were required to provide was a plan to progressively eliminate ethnic inequalities in staffing within three years.

Between December 2018 and April 2019, several organisations including Handicap International, Lawyers without Borders (ASF), 11.11.11, RCN Justice and Democracy, chose to close shop rather than comply with requirements that went against their principles and values.

“The government must immediately withdraw this directive. They should not force INGOs to choose between protecting their staff and providing vital services to the population,” said Seif Magango.

Further measures proposed to enforce the 2017 law demonstrate the level of control over INGOs’ internal operations the Burundian authorities are trying to impose. In May 2019, the cabinet of ministers proposed a decree (not yet adopted) to establish recruitment committees to oversee and approve the hiring of all new Burundian staff members of INGOs.

In June 2019, the government asked INGOs to complete a table that appeared to request the ethnic composition of their staff by programme or project. 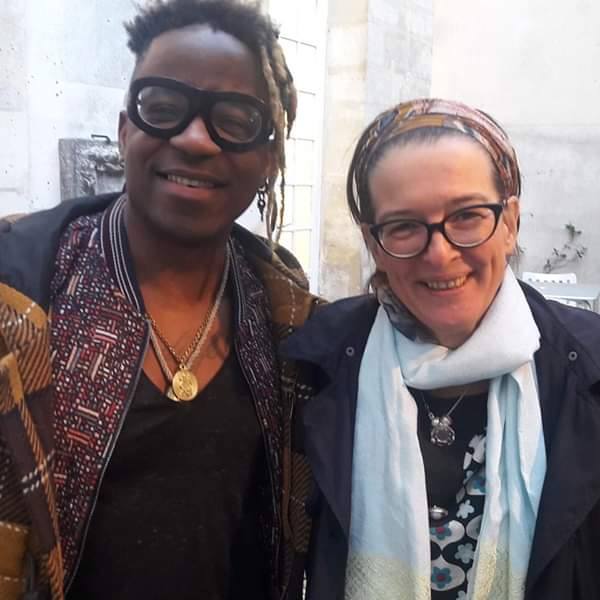