VICTORIA FALLS, Zimbabwe, February 26, 2020,-/African Media Agency (AMA)/- HE Mr Quartey, the Deputy Chairperson of the African Union Commission (AUC) has called for deeper collaboration between the United nations and the African Union, from policy formulation stage to implementation, and for the two organizations to work in tandem towards concrete, measured and immediate actions for the realization of Agenda 2063 and Agenda 2030, especially as 2020 to 2030 has been declared by the UN as a Decade of Action. ‘’The fiery urgency is now and time and tide waits for no one’ he added.

He made this statement at the opening of the Special Session of the Regional Coordination Mechanism for Africa (RCM-Africa), a multi stakeholder forum of the United Nations (UN), the African Union (AU) and the African Development Bank (AfDB), which took place in Victoria Falls, Zimbabwe on February 24th 2020. The forum aims to help African countries achieve the aspirations and goals of the African Union’s Agenda 2063 and the UN’s 2030 Agenda.

RCM-Africa harmonizes the working methods and consultation between the AU and the UN development framework, towards advancing integrated implementation of Agenda 2063 and the 2030 Agenda and its Sustainable Development Goals, in a manner that ensures the realization of concrete results and impact on the ground.

In view recent institutional reforms in both the AU and the UN, one of the objectives of the 6th RCM Session in Victoria Falls is to brainstorm and review this coordinating mechanism.

HE Mr Kwesi Quartey also called on the international community to, with immediate effect, lift all sanctions imposed on the Republic of Zimbabwe.

‘For us to build conducive conditions to achieve our lofty ambitions, the AU has called for all sanctions on this country to be lifted immediately; this is what will allow for more effective engagement of our women and our youth in the multifaceted process of accelerated development’, he stressed.

Referring to the African Union (AU) theme of the year 2020, ‘Silencing the Guns: Creating Conducive Conditions for Africa’s Development’, HE Mr Quartey noted that conflict is one of the biggest challenges inhibiting the implementation of Agenda 2063. He said, ‘Silencing the Guns’ is not only about Peace and Security, it is also about inclusive sustainable development and the observation and maintenance of Human Rights across the board’.

In this regard, he noted that the resonance of the UN SDGs 2030 and the AU’s Agenda 2063 has been reinforced by internal developments such as the African Continental Free Trade Agreement (AfCFTA), a major game changer for the development of the continent.

The Deputy Chairperson enumerated practical steps the AU Peace and Security Council has developed to ‘Silence the Guns’ on the continent such as: good governance and the political will of leaders to take tough decisions; all inclusive education to create a literate and numerate Africa; policy formulation based on verified statistics and data; and inclusive involvement of women, children, civil society in the daily development discourses and actions on the continent.

He noted that the optimism, enthusiasm and energy of youth and women remain untapped resources that have to be brought to the fore to achieve the Agenda 2063 and realized the ‘Africa We Want’.

Deputy Secretary-General of the United Nations, HE Madam Amina J Mohammed, noted that ‘Africa has made notable progress in education, health and other social outcomes. Like the rest of the world however, Africa is not on track to achieve the SDGs by 2030 and the goals of Agenda 2063’. The goal of leaving no one behind remains elusive, she added. She therefore referred to the Decade of Action as an opportunity to unleash a new wave of implementation efforts that will deliver for the people and the planet’.

HE Mohammed also noted that though there has been a surge of initiatives to support the SDGs since 2015, very few of them have delivered concrete results at scale in the countries and communities that are in most need. However, she noted that some policy changes or specific breakthroughs have the potential to catalyse progress on several SDGs.

‘The Decade of Action must ensure that those changes and those breakthroughs are advanced as a matter of priority’ she emphasized.

Ms. Hannah Serwaa Tetteh, the Representative of the Secretary General to the African Union and Head of the UN Office to the AU, raised concern about the unfortunate retrogressions experienced across the continent where countries that have made significant progress are living under deteriorating conditions. She therefore called for concerted effort to safeguard and secure current development gains as Africa looks to build better outcomes.

The outcomes of deliberations and discussions from the RCM special session will guide the transition of RCM-Africa to a new collaborative UN-AU platform to reflect the current needs and trajectory of both organizations. A meeting is slated for April this year to further this engagement. 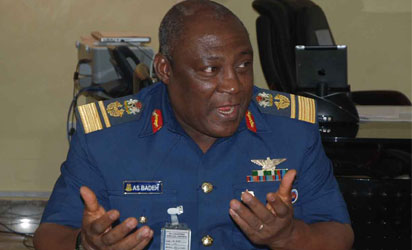 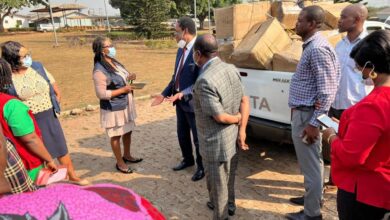 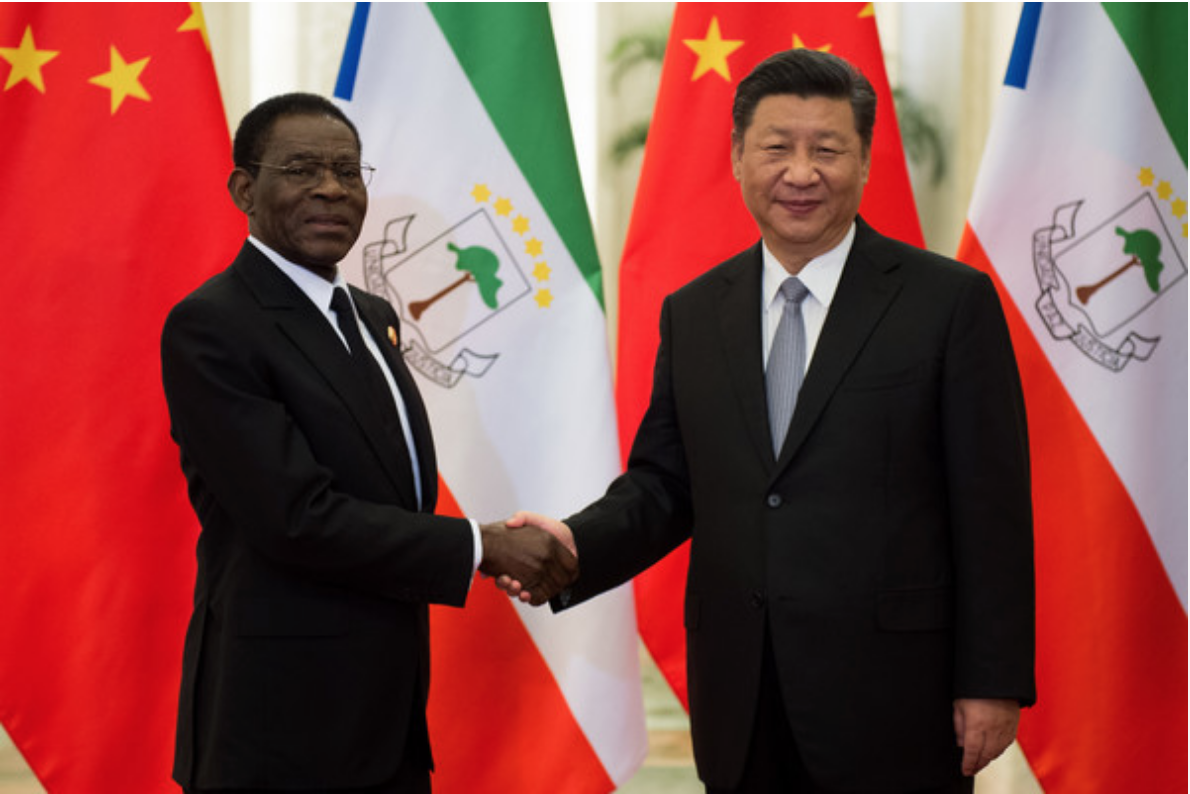