Victoria Falls, Zimbabwe– The United Nations and the African Union need to do more to ensure all Africans see their futures in the sustainable development goals and the goals of Africa’s Agenda 2063, United Nations Deputy Secretary-General, Amina Mohammed said Tuesday.

In remarks at the official opening of the Sixth Africa Regional Forum on Sustainable Development (ARFSD 2020), Ms. Mohammed said with the absolute number of people living in poverty on the Continent had increased to 428 million threatening 22.8 million people with severe food insecurity. Accordingly, the situation has increased income inequalities and youth unemployment.

“The scale of the task before us is immense, but the success of the SDGs depends on the success of Africa’s Agenda 2063,” she said, stressing that accelerating the pace and scale of collective action was the only solution.

“Just as China’s remarkable achievements in lifting its people out of poverty contributed to major advances under the Millennium Development Goals, Agenda 2063 can have similar impact on the SDGs.”

She said the nexus between climate change, hunger, terrorism, conflict and displacement was causing havoc and human suffering in many countries, not least in the Sahel and the Horn. In addition, stressed Ms. Mohammed, gender inequality was costing sub-Saharan Africa $95 billion every year in lost opportunities.

“Success is possible, but only if we generate more ambition, more mobilization and more solutions,” she said.

“Since no country is on track to deliver by 2030, every country must increase its ambition. That starts with national plans, policies, budgets and institutions that are commensurate with what it will take to deliver universal access to quality social services and an economy that provides decent jobs for all.”

She underscored that with a staggering three quarters of Africa’s population under the age of 35, ‘young people must be a central focus – not just in terms of economic inclusion but as the drivers of the change that these Agendas demand’.

“To deliver change on the scale that our agendas demand, major increase in international investment and support for African solutions are needed urgently,” Ms. Mohammed.

For his part, Zimbabwe’s President Emmerson Mnangagwa welcomed the delegates and assured them that the country remained committed to fully implementing political, economic and legislative reforms.

He said the nation’s Vision 2030 addresses aspirations highlighted by the SDGs and Agenda 2063 and seeks a development path to leave no one behind.

“As Zimbabweans, we are convinced that the interlinked threats and challenges to sustainable development confronting our continent require everyone to share experiences, responsibility and to contribute to the attainment of common vision and implementation framework,” said Mnangagwa.

“Without peace security and stability, prosperity in Africa will continue to remain elusive. Without peace and security, the commitment to leave no one behind will remain mere talk again,” he said,

“The potential consequences for us Africans, and for our teeming youth if things continue this way will be too dire to contemplate. This really is our challenge.” 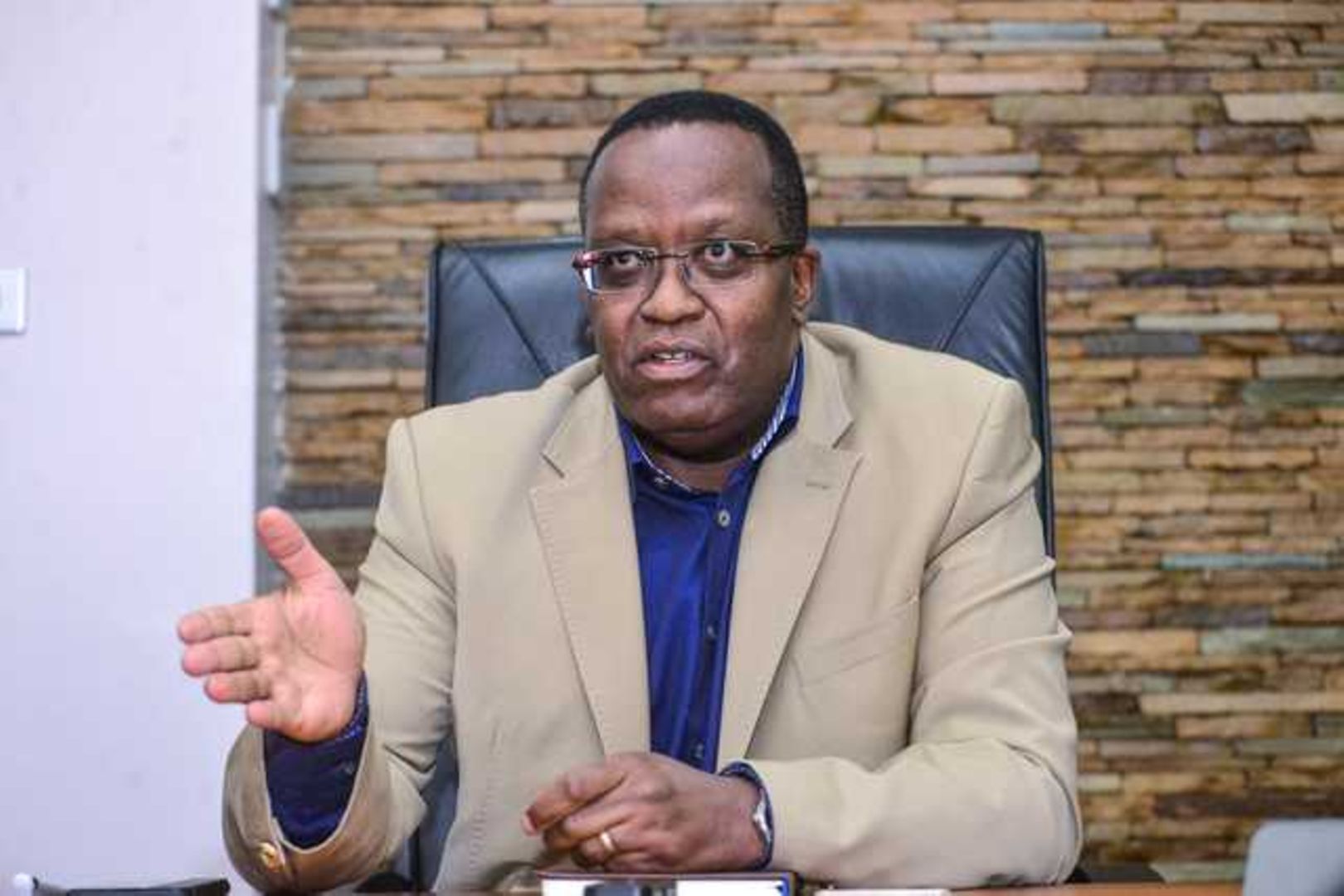