After re-scheduling the premiering  of the block buster movie Mind Game  last December in Waterloo by Jusas Global, one of  the leading  entertainment companies  based in the United States, is all set to give the people of Waterloo their bite as part of their nationwide premiering on February 1st, 2020  at the Porsh Entertainment 5’5 under the Distinguished Grand Chief Patron of Med Porsh.

The movie, which is staged around unconditional love, suspense, wrangling’s and more, captures the story of the Dowsabel in the family, who got or perceived pregnancy and the quest to unravel the misery, takes a U-turn, pointing accusations to the overprotective father. The closest to her starred stars like Desmond Finney, Randa Sheriff, Salim Sahid Kamara , Kindo  Armani, TJ Cole ,China Nicky , Hamid Marah, Boss Lady ,Aline and many more.

Speaking in an exclusive interview with Pan African Visions online , the Executive Producer Abdul Sigismond Sesay,  said they had to re-schedule the movie premier in Waterloo in order to fully prepare and allow more people to attend the movie program adding that because of the holiday most of the movie stars were not in town and that he needed them to be around so that people will have the opportunity of meeting them in person.

He said the movie Mind Game, is one of  Sierra Leone’s blockbuster is a phenomenal one , reigning best in terms of the production effect and team before being crowned the first rated in the Republic.

“Mind Game, the mind blower is on a mission to raise the nationwide awareness and campaign that the time has come for Sierra Leoneans to embrace the Film production fully the same way as the Music Industry. The movie has enjoyed global traction prior to its official VIP launch on July 27, 2019 at Golden Tulip under the Distinguished Grand Chief Patronage of Hon. Umaru Napoleon Koroma Esq. The Deputy Minister of Justice, 10 highly respected statesmen as Chief Patrons drawn across the board, dignitaries, celebrities, entrepreneur’s and entertainment Lovers to celebrate and appreciate this masterpiece,’’Sigismond boasted.

Sigismond went on to say Sierra Leoneans at  home and abroad know a quality product when they see or experienced one as in the case of this masterpiece movie  hence the acceptability by all and sundry.

“The assemblage of some of the finest crew and casts prided this movie not just the best but the potential, attention and accolades as the game changer and now leading the narrative both national and international. Only a movie with such potency can drive an ongoing nationwide tour and, on the verge, to challenge the ‘Global iconic red carpet and screening in the USA and UK sending a louder message that ‘Sollywood’ is ready to compete worldwide,’’ The Mind Game Executive Producer added.

The Mind Game Executive Producer called on the people of Waterloo and its environs to come out in their hundreds , thousands to support the country’ movie industry adding that it was high time citizens embrace good things which will sell the image of the country.

“Waterloo municipality is time for your own slice of the “Best Film of the Year”…yours truly Mind Game. Feb. 1, 2020 is the date, venue Porsh Entertainment 5’5 Waterloo and under the Distinguished Grand Chief Patron of Med Porsh.

Rwanda drops 3 points in corruption index as Africa lags behind 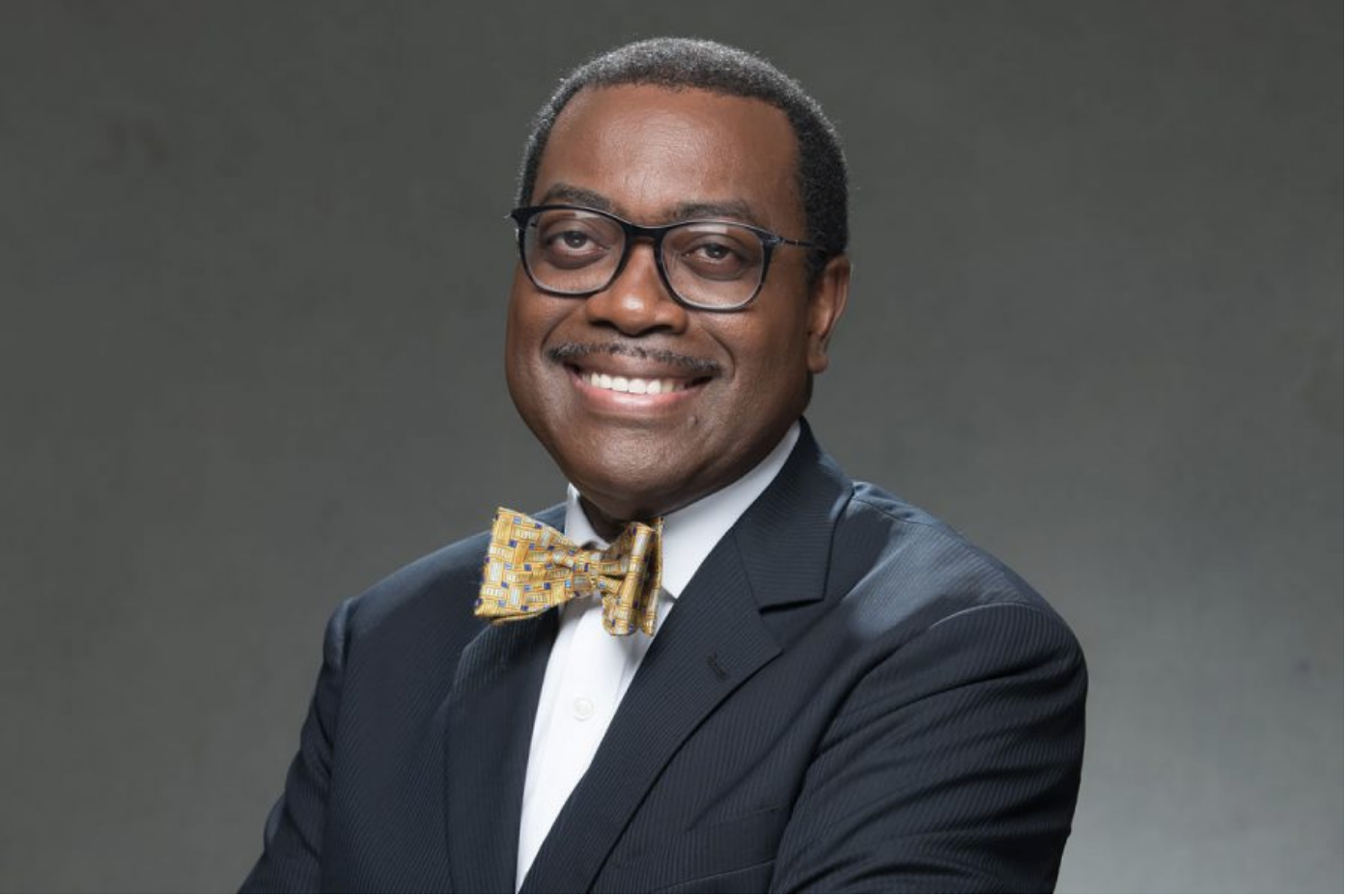