The Government of Rwanda has refuted allegations that it wants to balkanize eastern parts of Democratic Republic Congo, in what some opposition politicians said is  a plan of expanding its territory.

In December last year, Adolphe Muzito, Spokesperson for  Lamuka, a political coalition in DRC  told journalists  that for his country to be peaceful, Congo has to  invade Rwanda as well as annexing it to its territory in order to end 20 years of insecurity in eastern Congo.

Recently, the archbishop of Kinshasa, cardinal Fridolin Ambongo visited, Beni territory in Northern Kivu,  where he met  “extreme poverty” and “traumatized people” due to insecurity and influx of people  immigrating from Uganda and Rwanda.

Rwanda’s Minister in charge of foreign affairs, Dr Vincent Biruta on Wednesday while  briefing  press,  he denounced allegations that Rwanda has in plan to annex eastern Congo.

Biruta said that such statements are from “politicians and certain clergymen are irresponsible and unfounded.”

Since his election in 2018, President Felix Tshisekedi tried to amend strained relations that had been existing between DRC and Rwanda.

Minister Biruta told journalists in the capital Kigali that there is an attitude from some Congo’s politicians who think that to be  popular “you have to demonize Rwanda and tell the Congolese that there is a plot against the DRC”.

“But I do not believe that these statements are likely to jeopardize the good relations between the DRC and  Rwanda, because they are state to state relations. We appreciate what the DRC has done through operations against armed groups in eastern DRC.”

Some Congolese people  allege that Rwanda’s army have crossed to help FARDC eliminate rebel groups, the claim that Rwanda denies. 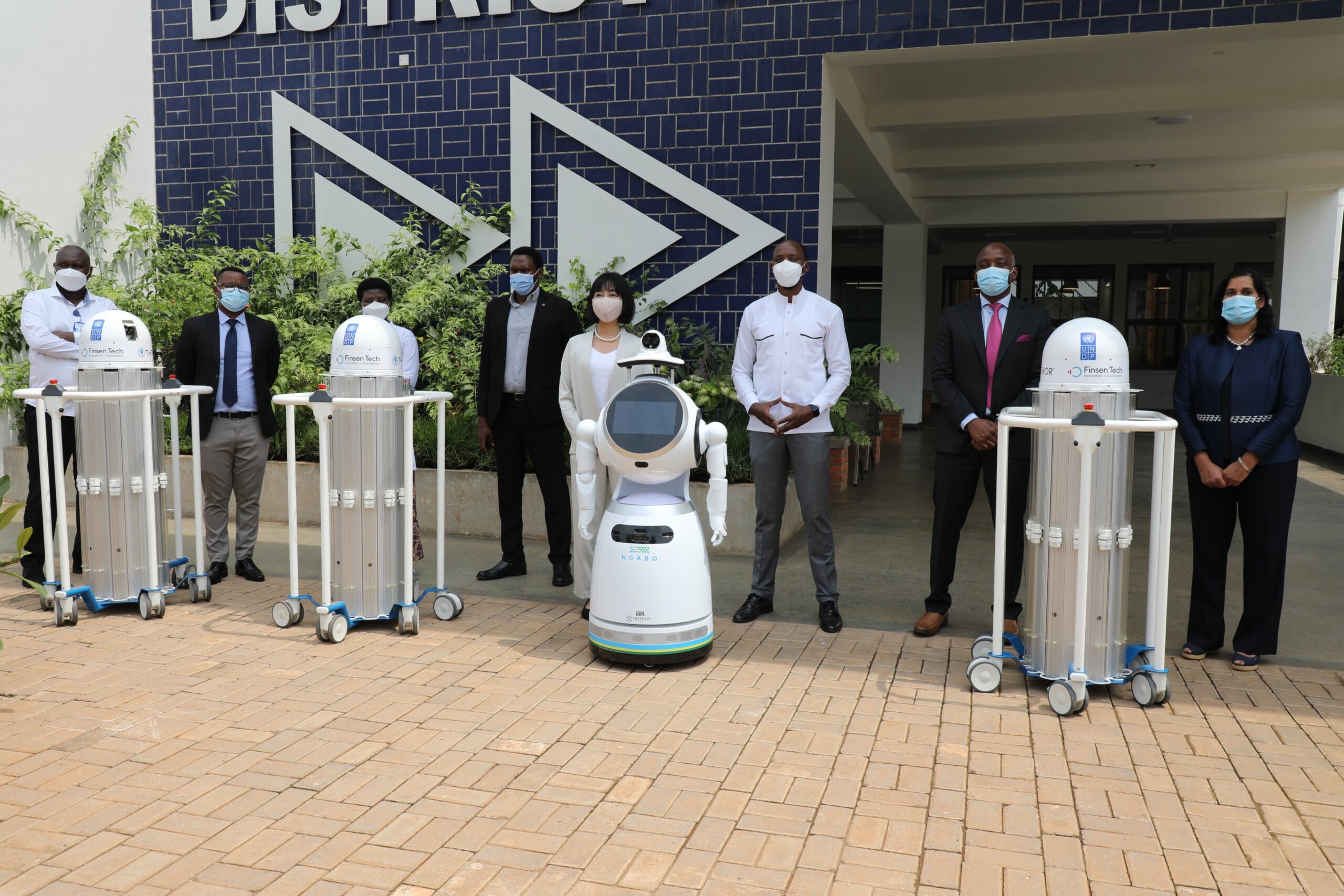 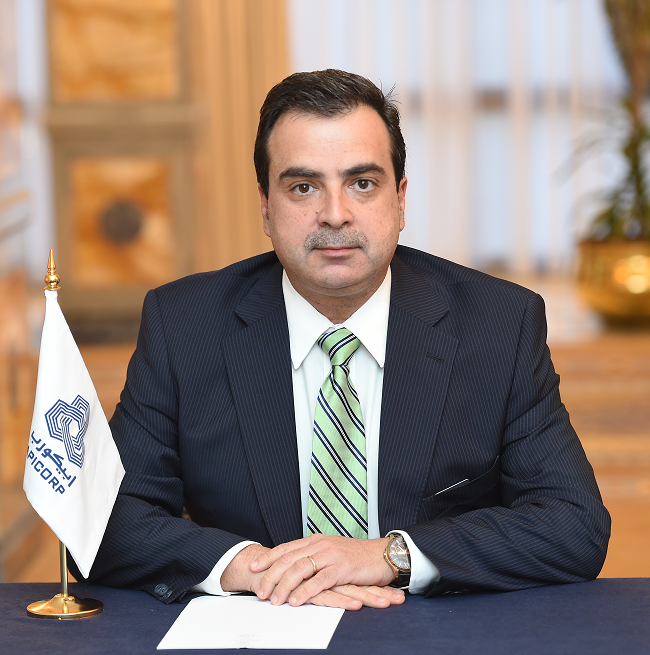 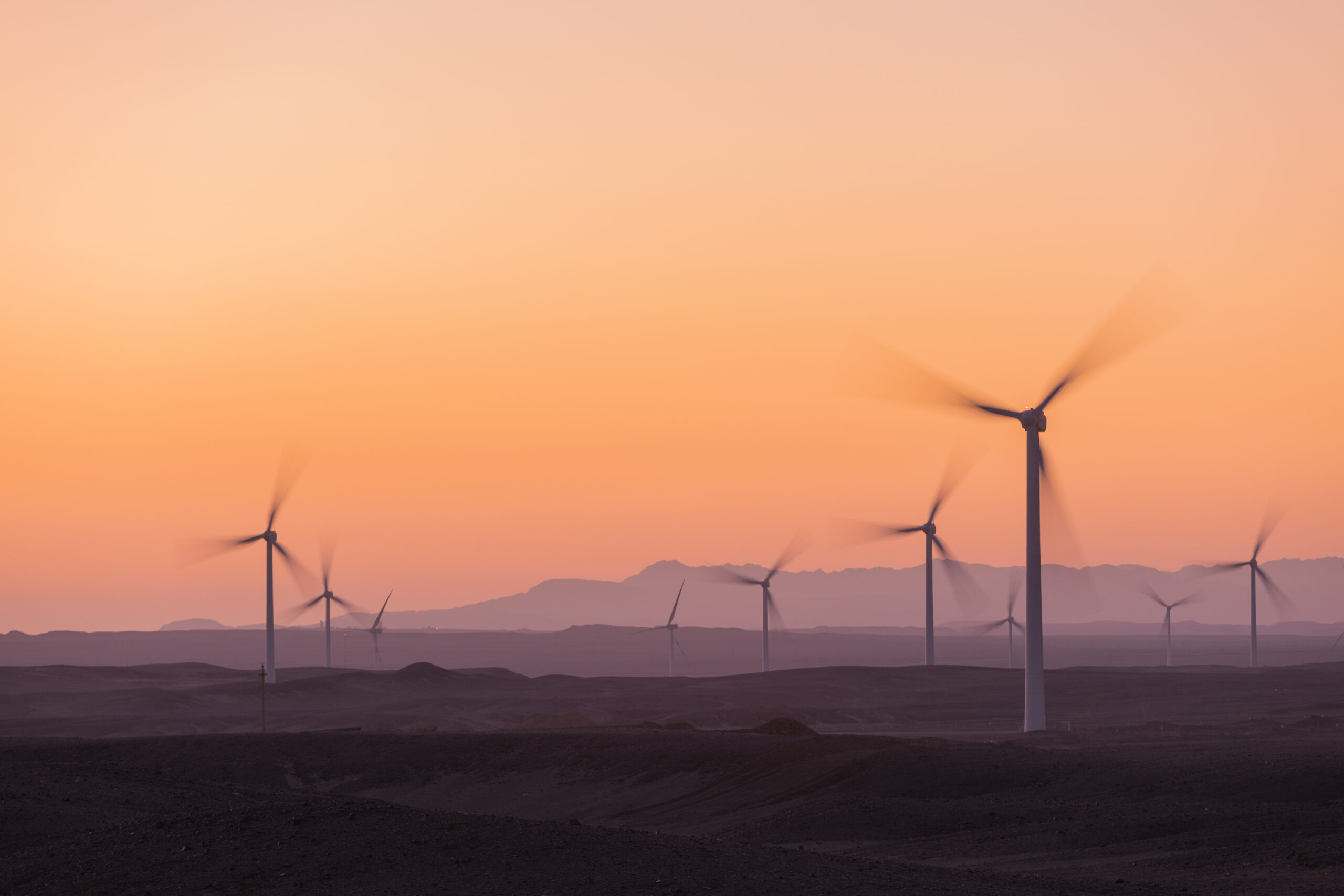