Kaohsiung, Taiwan ,Jan 9, 2020: Amidst turmoil in the Middle East, Wall Street bankers are eyeing the Far East for investment opportunities. A US company, Renewable Development Corporation, announced today in a press release that it has formed a consortium to funnel billions of dollars in investments into Kaohsiung, a city in southern Taiwan whose mayor is running for presidency in less than two days.

William Yuan (photo-left), a native Taiwan born Wall Street banker, led a team to visit Kaohsiung in August 2019, just months after Kuo-Yu Han became the mayor of the southern Taiwan city by winning the mayoral election by a large margin to many people’s surprise. Yuan was greeted by Deputy Mayor Yeh Kuang-shih (photo-right). Yeh invited Yuan’s team to consider investing in Kaohsiung as the city welcomes people from all over the world to visit and conduct business.

Han’s campaign team attributed his surprising success in the mayoral election in December 2018 to his humorous and approachable personality. Yet, some of the remarks made in public by Han were controversial, to say the least.  As Democratic Progressive Party candidate Tsai Ing-wen seeks reelection in 2020, her campaign team bashed Han with claims that Han was incapable of delivering his promises to Kaohsiung. Polls by various independent organizations show that the election is now neck and neck, and neither party has overwhelming support within the margin of errors.

The United Nations Climate Conference held in Madrid, Spain, on December 1, 2019, released the “2020 Climate Change Performance Indicators” (CCPI). Taiwan ranks 59th out of 61 countries and entities, ranking in third to last place, and greenhouse gas emissions rank second from the bottom.  According to the Taiwan Power Company’s announcement of the structure of the Taipower system in 2018, the proportion of fossil fuel power is 82.2% (38.8% for coal, 38.6% for gas, 2.8% for fuel, and 2% for steam and electricity), and 11.4% for nuclear energy, and 4.9% of green energy power generation (1.9% of hydropower generation, 1.1% of waste biogas, 1.1% of solar energy, 0.7% of wind power).

Data show that Taiwan’s energy policy is under pressure to change urgently. Complaints from the air pollution caused by coal-burning continue to rise. Traditional solar panels use large amounts of land and ponds, and the problem of recycling and disposal of discarded solar panels has caused protests from farmers and environmental groups. Using a combination of renewable energy sources to produce power on the island seems a logical choice for the Taiwanese government.

Kaohsiung was once the world’s largest shipbreaking center in the 1970s and 1980s. After a tanker explosion tragedy killed 16 people in 1986, the shipbreaking industry declined and disappeared. From 1895 to 1945, the Japanese colonial policy of entering South Asia petrochemical and oil refineries were set up here, and steel and shipyards were established in the 1980s.  Kaohsiung, which was the world’s third-largest container port in 2000, has dropped to 15 in 2018. This port city, which was mainly used for shipbreaking and freight transportation, has been declining with the transformation of the industry.

In the announcement, Renewable Development Corporation plans to build a solar thermal power plant and a data center in Kaohsiung, a traditionally industrial city and Taiwan’s second-largest city. Such plans may help revitalize the economy in Kaohsiung and create jobs that will help the city transition to an information economy.

Kaohsiung Rings over the Love River

The mayoral election of Kaohsiung was held in 2018 to capture the public’s imagination of changing the status quo. The obscure challenger proposed many imaginary ideas, such as changing the slogan of the city, and building a “Ferris Wheel of Love” on the river of love. This was successful in seizing the main axis of the election. Johnny Peng, a student from Taiwan and a civil engineer in Florida, USA, designed a “double-ring shaftless Love Ferris Wheel.” The unique shape of the rings immediately aroused heated discussion among the public. The Love Ferris Wheel also became a check that the current mayor must do his best to cash.  The Kaohsiung City Government tried to use this Love Ferris Wheel as the reason to provide a land use right of 120,000 square meters in the Kaohsiung Port District for 50 years to attract investors worldwide.  Malls, hotels, shopping malls, office buildings, and waterfront recreation facilities can be built.

Kaohsiung City has more than 2,000 hours of sunshine per year and an average annual temperature of about 20 degrees in winter. Renewable Development Corporation believes that such climatic conditions are suitable for the construction of a concentrated solar thermal power plant in Kaohsiung with stable green power, in line with the latest trends in global technology.  Secondly, the Kaohsiung Port Area can develop 32 hectares of land, which has been idle for many years. It has idled a large amount of land in the heart of the global port city, which is suitable for the overall development of corporate headquarters, office buildings, composite shopping centers, hotels, and specialty restaurants. Green Energy Power Generation can also fully meet the development needs of the Love Ferris Wheel and commercial facilities. The development of the Love Ferris Wheel and the port area requires a lot of manpower.  The National Kaohsiung University of Hospitality and Tourism has been well-received in Taiwan’s tourism industry and can meet various service manpower needs.

After examining the architectural landscape of Kaohsiung City, it was found that the construction of a double-ring Love Ferris Wheel in the Kaohsiung Port area can indeed create a new “love city” image. The setting sun is a well-known beauty of Kaohsiung Harbor.  The Love Ferris Wheel is a city landmark during the day and turns into a giant flashing night view at night, which can effectively attract domestic and foreign tourists and cruise passengers.

However, James questioned the viability of the project as the greater Kaohsiung region population is approximately 2.7 million, a number formidable to many US cities, but not a very significant number compared to most other major cities in Asia. “The project has to be backed by plans to attract tourists from other parts of Asia. The cruise line harbor terminal will certainly help, but that’s only another 7 million visitors. We need to attract more!” said Keith. JRA, together with Renewable Development Corporation and Cupkovic teams, toured the site in Kaohsiung slated for the Kaohsiung Rings project. After feasibility assessment, they believed that the construction of a green energy power station, a data center and the Shuanghuan Love Ferris wheel can accelerate the transformation of Kaohsiung’s industrial structure from heavy industry to the service industry, reduce urban air pollution, increase a large number of employment opportunities and government taxation. Therefore, the “Investment Letter of Intent” was submitted to the Kaohsiung City Government.

Rise and Fall of the “Oriental Pearl”

After Renewable Development Corporation Chairman William Yuan’s August 2019 visit to Kaohsiung, the company’s Founder and Chief Executive, Paul Meissner, approached Jones Lang LaSalle (JLL), and EYP Mission Critical Facilities (EYP MCF) to form a consortium and pursue the renewable energy, data center and Ferris wheel projects in Kaohsiung, at a very sensitive time that may imply a shift of focus from the international investment community.  “This partnership with the Mayor and his forward-looking development team is leading to an extremely successful, large scale green project.  We also believe this success will be a gateway to transformative infrastructure throughout Asia,” said Meissner.

Further south in the Hong Kong Special Administrative Region (HK SAR), the future is clouded by protests that harassed businesses that were pro mainland. Decades ago, Beirut was a world-class city until the civil war broke out. Soon enough, Dubai emerged and took over the status and now became the most popular city in the Middle East. A story Kaohsiung and Hong Kong may reflect on to carefully plan their respective future as their people choose the path forward.

Will Han’s plan for Kaohsiung be realized? Winning the presidential election certainly helps. The answer will reveal itself in less than 48 hours. 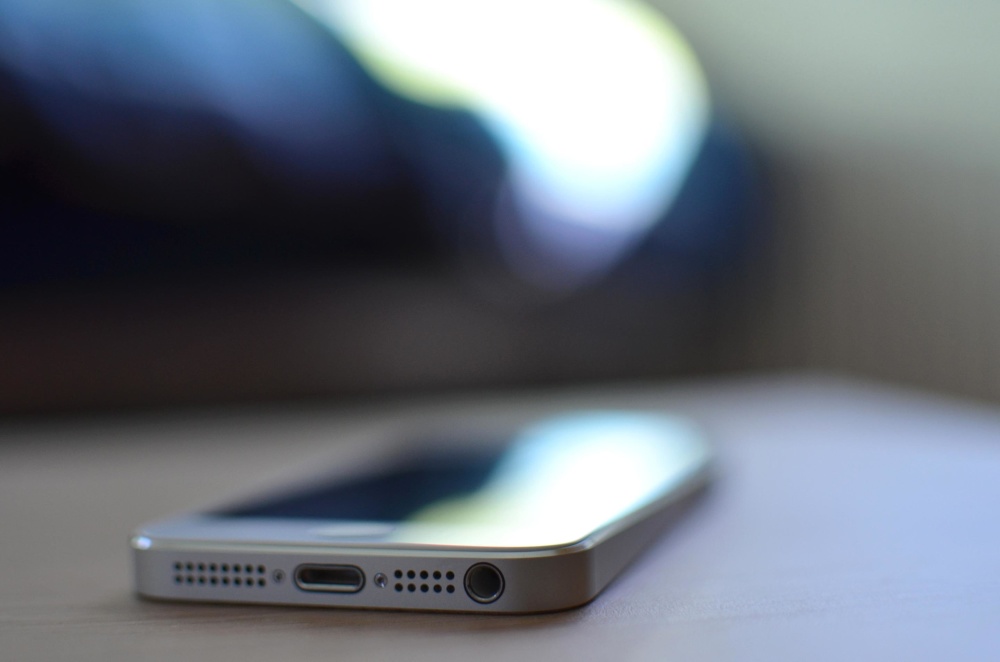