Cairo, 02 Jan. 2020: – More than 2,000 participants from 68 countries are expected at the Creative Africa Exchange (CAX) Weekend which opens in Kigali on 16 January in what the organisers are describing as Africa’s first continental event dedicated to promoting exchange within the creative and cultural industry.

Organised by Times Multimedia (TMM) and sponsored by the African Export-Import Bank (Afreximbank) and other partners, the three-day CAX Weekend will feature 250 exhibitors, including some of Africa’s leading talents. CAX Weekend is the opening act of a series of activities planned under the CAX Programme which seeks to bring together African creative talents from the music, arts, design, fashion, literature, publishing, film and television sectors.

According to information from the organisers, AITEO, the African Union, UNESCO and a number of other multilateral institutions are also partnering in CAX, which is a consolidated marketplace where buyers and sellers of goods and services from the creative and cultural industry can meet and explore business opportunities.

CAX Weekend is expected to give the exhibitors and participants the opportunity to network, create business opportunities, consider investment proposals and increase customer base. It will feature breakout sessions with investors and captains of industry, notable African and global actors, music stars and creative thought leaders from Africa and the Diaspora.

CAX Weekend will also see the launch of MVMO, a new pan-African streaming service for movies, videos, music and opportunities that will serve as a distribution platform for the creative and cultural industry in Africa by deploying cutting-edge technologies to allow high performance streaming experience via mobile internet. MVMO is expected to help independent producers to publish and monetise their content.

The CAX programme is aimed at facilitating investments into cultural industries through education, trade, industrialisation and provision of critical infrastructure to support African economic transformation in alignment with continental initiatives, such as the African Continental Free Trade Agreement and the Intra-African Trade Fair (IATF) rolled out by Afreximbank to stimulate trade among African countries. Launched during the inaugural IATF in Cairo in December 2018, CAX is the first exchange of its kind. The CAX Weekend will be followed by CAX Week to be held on the sidelines of IATF2020 in Kigali from 1 to 7 September

About Afreximbank: The African Export-Import Bank (Afreximbank) is the foremost pan-African multilateral financial institution devoted to financing and promoting intra- and extra-African trade. The Bank was established in October 1993 by African governments, African private and institutional investors, and non-African investors. Its two basic constitutive documents are the Establishment Agreement, which gives it the status of an international organization, and the Charter, which governs its corporate structure and operations. Since 1994, it has approved more than $67 billion in credit facilities for African businesses, including $7.2 billion in 2018. Afreximbank had total assets of $13.4 billion as at 31 December 2018. It is rated A- (GCR), Baa1 (Moody’s), and BBB- (Fitch). The Bank is headquartered in Cairo. For more information, visit: www.afreximbank.com 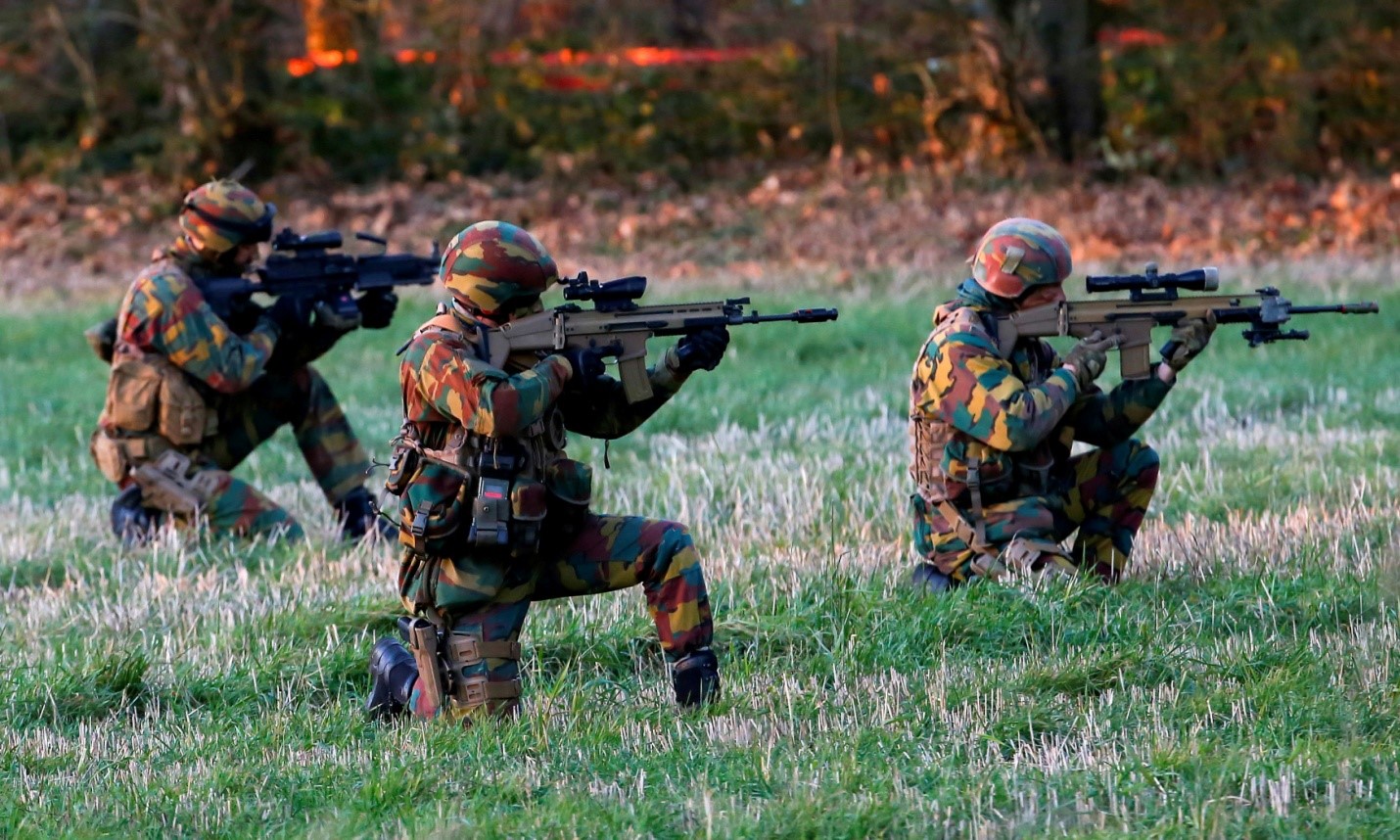 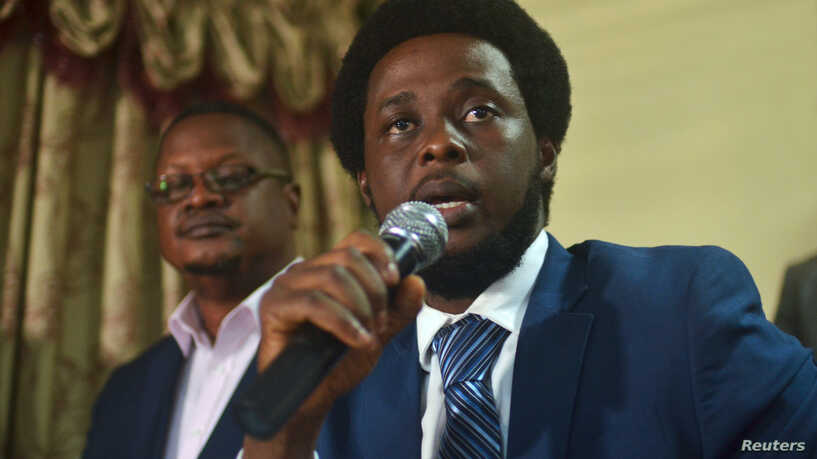 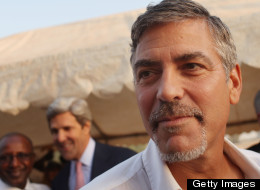