The 2021 edition of the Africa cup of Nations will revert to its former slot of January and February, according to the country’s Federation.

The Cameroon Football, Federation, FECAFOOT revealed this Wednesday, January 15, 2020, that the competition will be played from January 9 to February 6, 2021, on the request of the country due to weather concerns.

This decision comes as the President of CAF Ahmad has been on an official working visit to the country since Monday, January 13.

The tournament was earlier on moved from its January/February slot to a June/July slot for the 2019 edition of the Africa Cup of Nations, AFCON in Egypt to avoid clashing with the European football season.

For years before the shifting of the dates of the competition, European clubs had been battling with African Federations as some of the clubs keys players leave for the AFCON, at a time when most of the clubs are battling for survival or to maintain their lead at the table.

What this decision means now is that the battle is set to resume next football season in Europe. Mohamed Salah, Sadio Mane, Riyad Mahrez, and others will be subject to represent their countries during the AFCON, a decision that may not sit well with most of their club coaches.

The players will be expected to miss some six matches of the Premier League during to their participation in the AFCON. 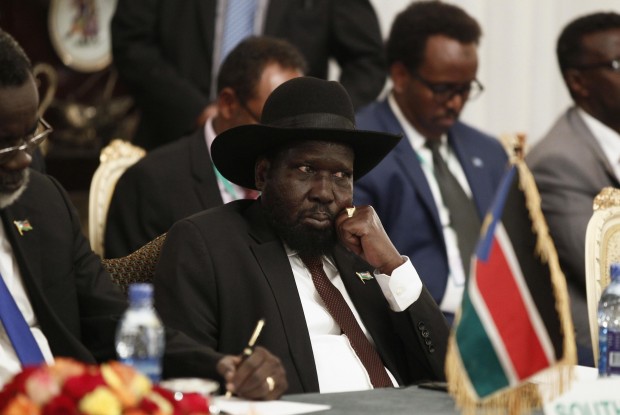 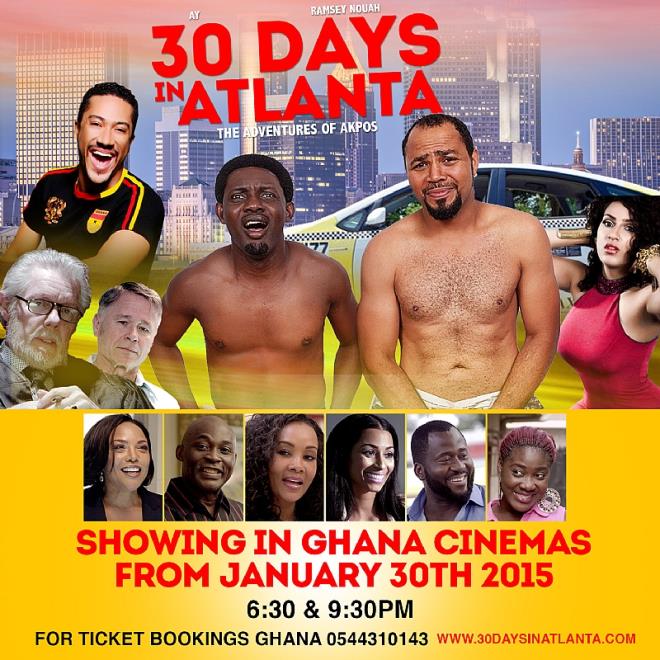